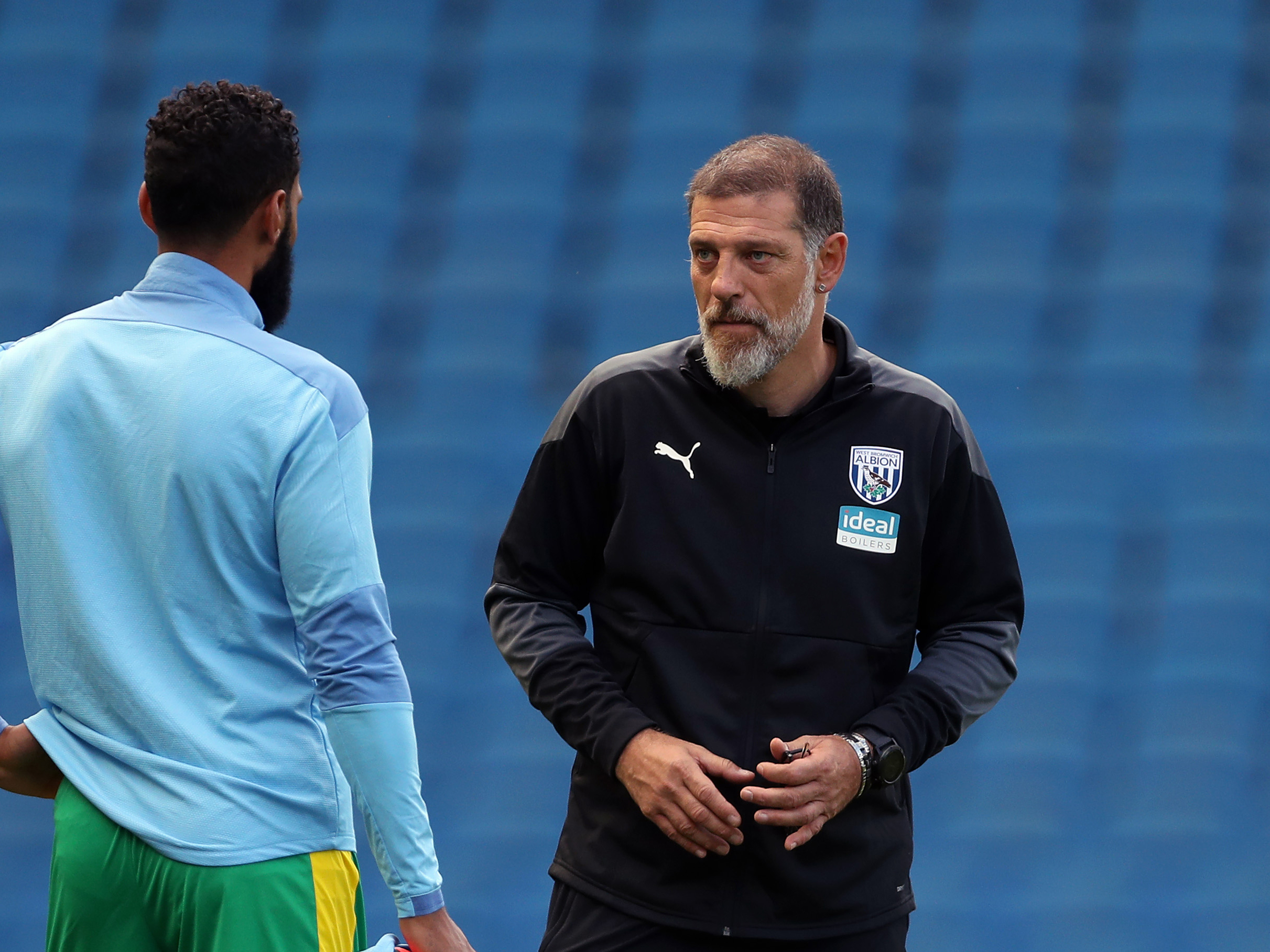 Baggies boss Slaven Bilić believes his side are heading up to Goodison Park in a strong and positive mindset.

Albion, who face Bilić's former club Everton at 12.30pm on Saturday, bounced back to winning ways against Harrogate Town in midweek after falling to an opening day defeat in the Premier League last Sunday.

They will come up against a Toffees team who have strengthened over the summer thanks to the eye-catching captures of South American stars James Rodriguez and Allan, as well as former Watford man Abdoulaye Doucouré.

But Slaven says the atmosphere at the training ground has been positive in the build-up to the clash against Carlo Ancelotti’s men.

The boss said: “We were disappointed after Leicester but we didn’t have time to be down because we had a game on Wednesday.

“We bounced back. It’s a different competition, some will say it’s a different level of the game - of course it is but it’s always nice to win the game.

“The whole atmosphere at the training ground, it wasn’t down, down, down after Leicester, but it is much better now.

“We have a big game on Saturday against a big opponent. Every opponent is big in the Premier League, so we are right, we are good.

“Mentally we are where we want to be.

“They are a big club, historically in the big five, but they lost it a bit.

“In the last few seasons they are very ambitious. They started with Koeman and now with Ancelotti and they were spending for a few years in a row, big money.

“Now it seems they have bought the right players. Time will tell of course, on paper they look really great, they are maybe the team that is most improved in this transfer window apart from Chelsea.

“But time will tell. They started well so everything went up a little bit, also because they won a tough away game at Spurs.

“We have to get used to the Premier League and do our best.”