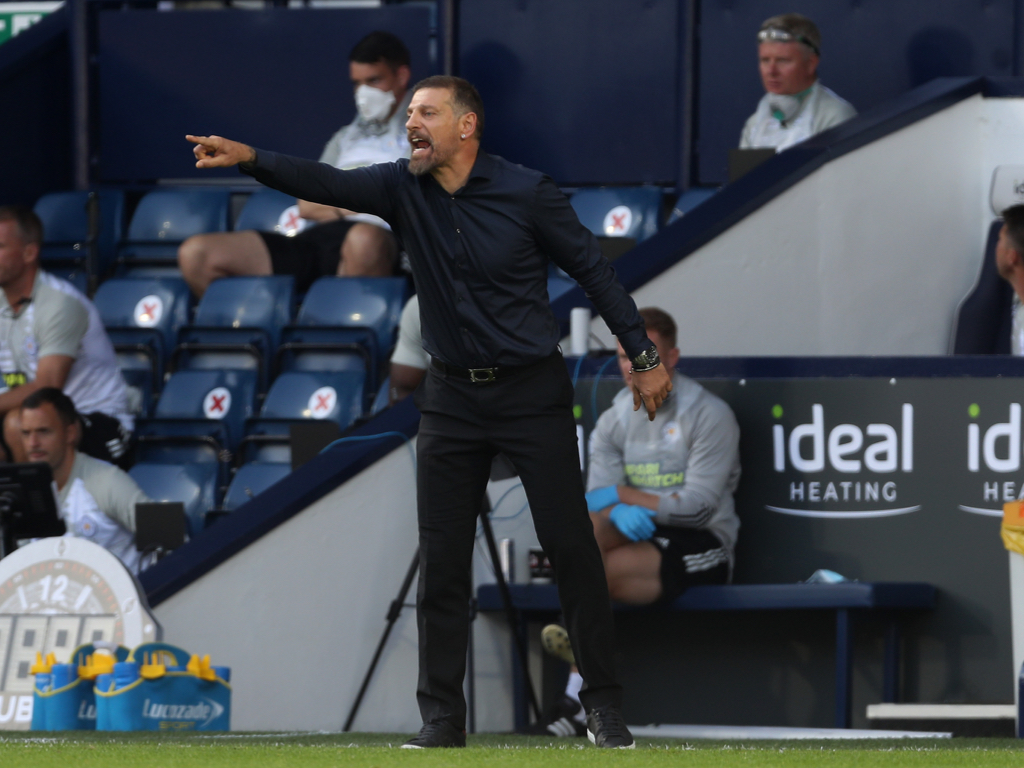 Slaven Bilić says Albion must endeavour to apply the same intensity as they showed in the first-half against Leicester throughout the full 90 minutes.

The Baggies, who delivered an energetic and bright first-half showing, fell to a 3-0 defeat at the hands of the Foxes courtesy of three second-half strikes.

And the Baggies boss admits his side’s intensity levels must be consistent and not just come in spells.

He said: "Leicester showed their class. They are a good team. We knew that before the game.

"I wanted to win this game and we approached this game this way. I was delighted with how positive we were, how we passed the ball and how we were getting in good situations.

"After the goal, we didn’t give up, but it wasn’t the same mentality.

"That’s the only thing I told the players in a negative way.

"We can’t do that and the players didn’t deserve that. We have to stretch the intensity to 90 minutes plus.

"It wasn’t Leicester playing the first-half in the same way as you would in a friendly game. No. It was us playing well.

"Every goal you score gives you a boost and every goal you concede gets you down, but it can’t be this much. It was a lot.

"The message will be to remain upbeat. It is just one game and Leicester are a good team.

"We’re going to work on it.

"We’ve been punished for not raising the levels."