Allardyce on return to the Black Country, Premier League survival and Villa derby 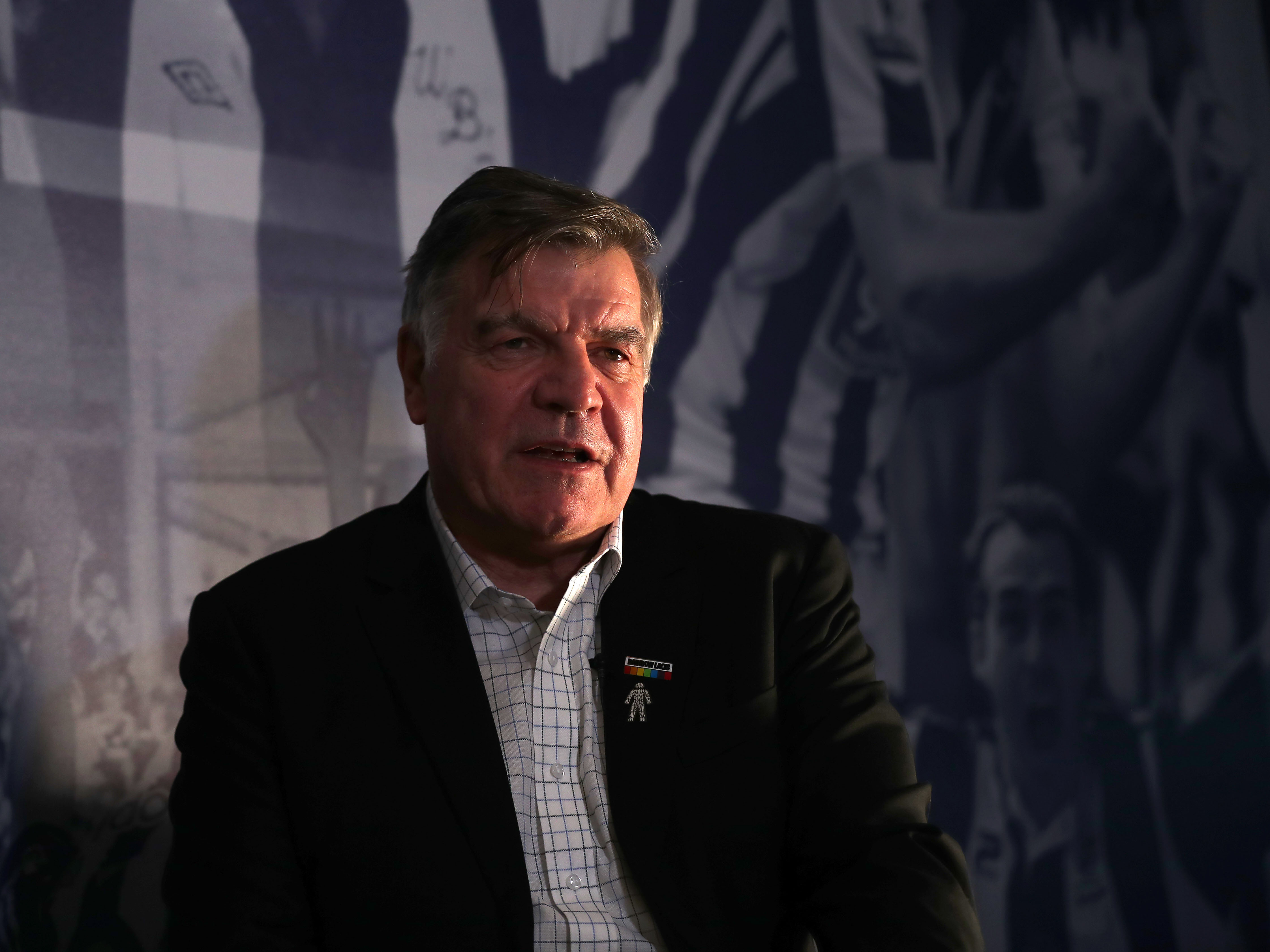 Sam Allardyce insists he’s determined to do everything in his power to keep West Bromwich Albion in the Premier League.

The 66-year-old, who was appointed head coach on Wednesday night, takes over the reins at The Hawthorns with the club sitting 19th in the Premier League.

Allardyce has an impressive track record of steering sides away from the danger zone – guiding Bolton Wanderers, Blackburn Rovers, Crystal Palace and most notably Sunderland to safety.

And the boss says he’ll use all of the knowledge and experience he has picked up during a 29-year managerial career, as well as the help of staff around him, to try and propel the Baggies up the Premier League table.

Sam said: “I’m certainly going to try my very best to make sure West Bromwich Albion are in the Premier League next season.

“At this moment in time, I cannot predict what I can or cannot do. I can only try my best and I hope I succeed like I have succeeded at other clubs in the past.

“If that’s the case, we will all be very happy at the end of the season. I’ll be delighted if West Bromwich Albion are playing Premier League football next season.

“I think the secret for me has always been trying to work as hard as I can in terms of the experience and the knowledge I have picked up, and the things you can sense as a manager.

“You can correct the things that you can see going wrong. That’s not just on the field, that’s in training and the whole training ground in general.

“Everyone at the training ground can help to get the best out of the players.

“The ultimate aim for me in the beginning is to try and win a game as quickly as possible to lift spirits.

“It’s never all about me. I can’t do it on my own. I need the help and support of everyone around me. It’s about me trying to inspire everybody to achieve something more than they are achieving currently.

“I’ve only met the players today [Thursday], but I already get the sense they are a group who want to do well and are trying to do well.

“I think with a little bit more confidence instilled in them, they might start getting some positive results.”

Dudley-born Allardyce is returning to the Black Country having spent the majority of his childhood in the area, regularly visiting The Hawthorns as a boy in the 1960s.

The newly-appointed head coach also made one appearance for the Baggies in 1989 before kicking off his coaching career in B71 later that same year under then boss Brian Talbot.

And Sam is relishing the opportunity to return to the Black Country and The Hawthorns as the club's manager.

“I was born just down the road in Dudley so I have great memories as a boy at The Hawthorns. I spent many years watching the Albion.

“I’ve been here as a player, as a manager, as a coach with Brian Talbot, so my connection with West Bromwich Albion is quite big.

“To now have the pleasure and the opportunity to be manager is something I’m looking forward to.

“I’m back at my old stomping ground. I know the history and I know the passion the fans have for this club.

“I played against Cyrille Regis, Brian Robson and Laurie Cunningham. Players like that. I’ve got a great affection for the ground and it holds a great atmosphere. Hairs stand up on the back of your neck.

“I’m hoping, as a manager, I can bring relief to the players, fans and everyone connected with this club by trying to steer them away from the danger zone.”