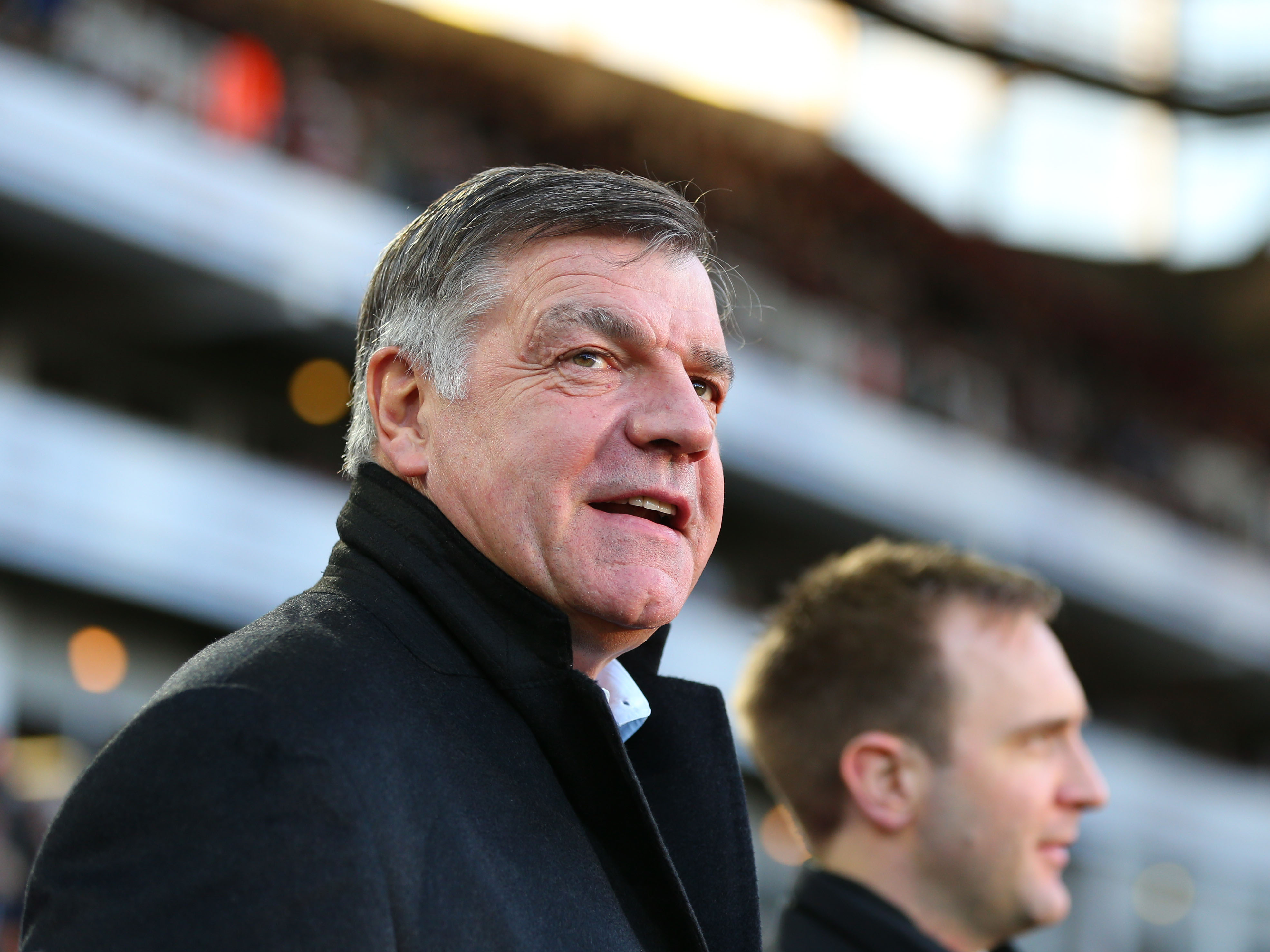 Sam Allardyce is back in the Premier League and arrives at The Hawthorns with a wealth of experience to his name.

Allardyce made over 550 league and cup appearances in a 21-year playing career, representing seven clubs across the English Football League.

The former centre-back made a single substitute appearance for Albion in 1989. He also had brief spells in the United States and the Republic of Ireland with the Tampa Bay Rowdies and Limerick respectively.

Allardyce’s coaching career started at The Hawthorns over 30 years ago under then boss Brian Talbot in 1989. His managerial career kicked-off in 1991 as player-manager of Limerick before joining Preston North End in 1992 as caretaker manager.

He was with Blackpool between 1994 and 1996 before enjoying another two-year stint at Notts County.

He joined Bolton Wanderers in 1999 and it was there that his reputation as a top-flight manager was established.

Allardyce led Wanderers to a top-six finish and an FA Cup semi-final in his first season in charge, before winning promotion to the Premier League a year later thanks to a 3-0 play-off final win over Preston North End.

During his eight years at Bolton, the club reached an FA Cup semi-final, a League Cup final, were promoted to the Premier League and qualified for the UEFA Cup for the first time in the club’s history.

Allardyce then had a spell at Newcastle United between May 2007 and January 2008, before being appointed Blackburn Rovers boss in December of the same year.

He secured two mid-table finishes before leaving in December 2010.

Allardyce was back in management in June 2011 with Sky Bet Championship side West Ham United. He led the club back to the Premier League at the first time of asking via the play-offs thanks to a 2-1 victory over Blackpool at Wembley, and then guided the Hammers to top-flight safety the following season.

He left Upton Park at the end of the 2014/15 Premier League campaign, but he wasn’t out of work for long.

Sunderland swooped to secure his services in October 2015 and Allardyce steered the Black Cats away from danger after taking the job with the club sitting 19th.

His performance as Sunderland boss caught the eye of the top bosses at the FA and Allardyce was appointed England manager after Euro 2016. He claimed victory in his one game in charge of the Three Lions – a 1-0 away win against Slovakia in a FIFA World Cup qualifier.

After leaving the national job, Allardyce took over as manager of Crystal Palace in December 2016, with the club sitting one place above the relegation zone. The Eagles claimed notable victories over Chelsea, Arsenal and Liverpool to secure another season of top-flight football. He left Palace at the end of that season to take a break from football.

His most recent job was at Everton, who he led to an eighth place finish in the 2017/18 campaign after taking over at Goodison Park in November 2017.

Allardyce has recorded victories in 174 of his 512 Premier League matches, claiming six Manager of the Month awards in the process.