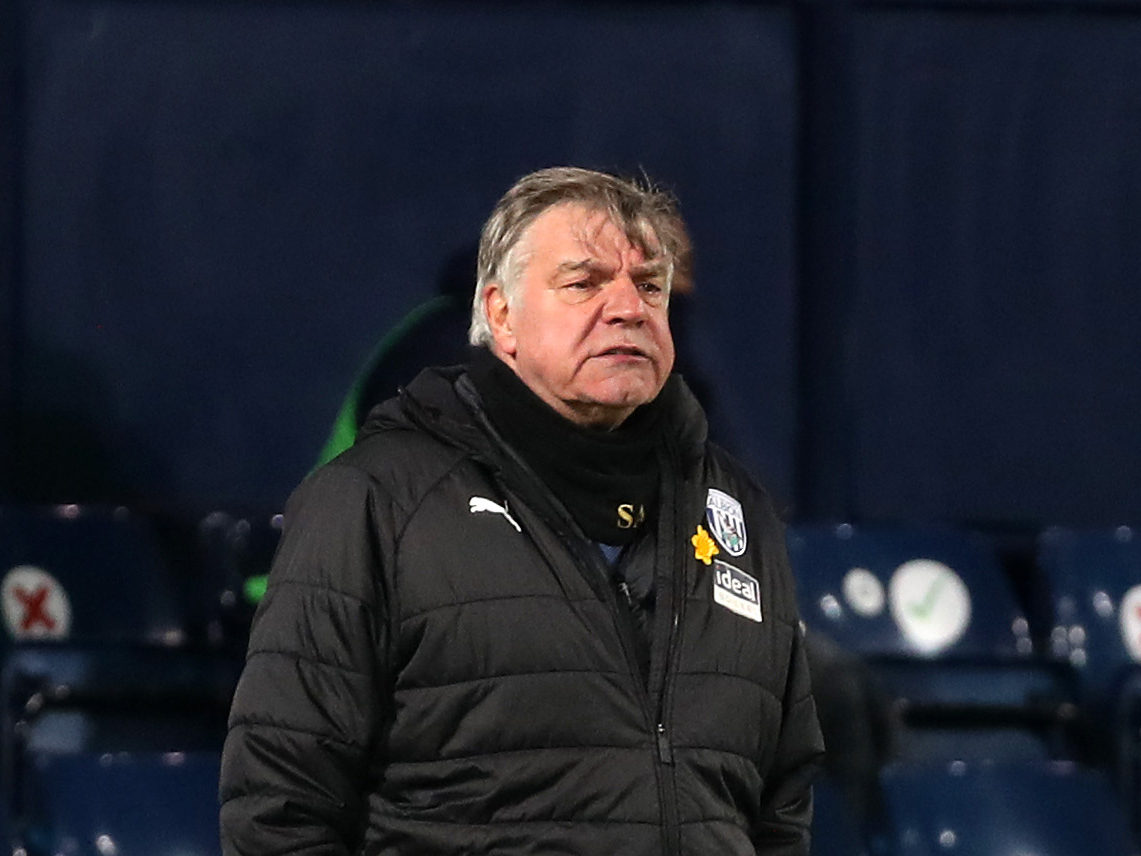 Sam Allardyce says it’s impossible to criticise his players for their performance against Everton despite falling to a slender 1-0 defeat on Thursday night.

The Baggies went toe-to-toe with the UEFA Champions League-chasing Toffees at The Hawthorns in a game which was decided by Brazil international Richarlison’s second-half header.

Albion almost secured a deserved point right at the death, but Mbaye Diagne’s close-range finish was ruled out for offside.

And the boss insists his players can take plenty of heart from their display into Sunday’s crucial clash with Newcastle back in B71.

Sam said: “We should have had all three points really.

“We could have scored a goal in the first minute.

“After Everton scored, we scored a great goal but unfortunately it gets ruled out.

“I think Mbaye’s big toe was offside and that’s the situation with VAR. It’s difficult to take. Just another couple of millimetres further back and we are coming in at 1-1 and we’d be delighted with the point and the performance.

“No points is not what we’re looking for. We can take heart from the performance and we can look at the lads and say well done, but it’s all about points for us.

“It’s another game gone by where we are further away from fourth from bottom because we’ve now got one less game.

“That defensive solidarity is looking better and better, but unfortunately we haven’t been able to keep another clean sheet tonight.

“I can’t criticise the players for what they have done today.

“They’ve given everything they possibly could have done, and a bit more.”