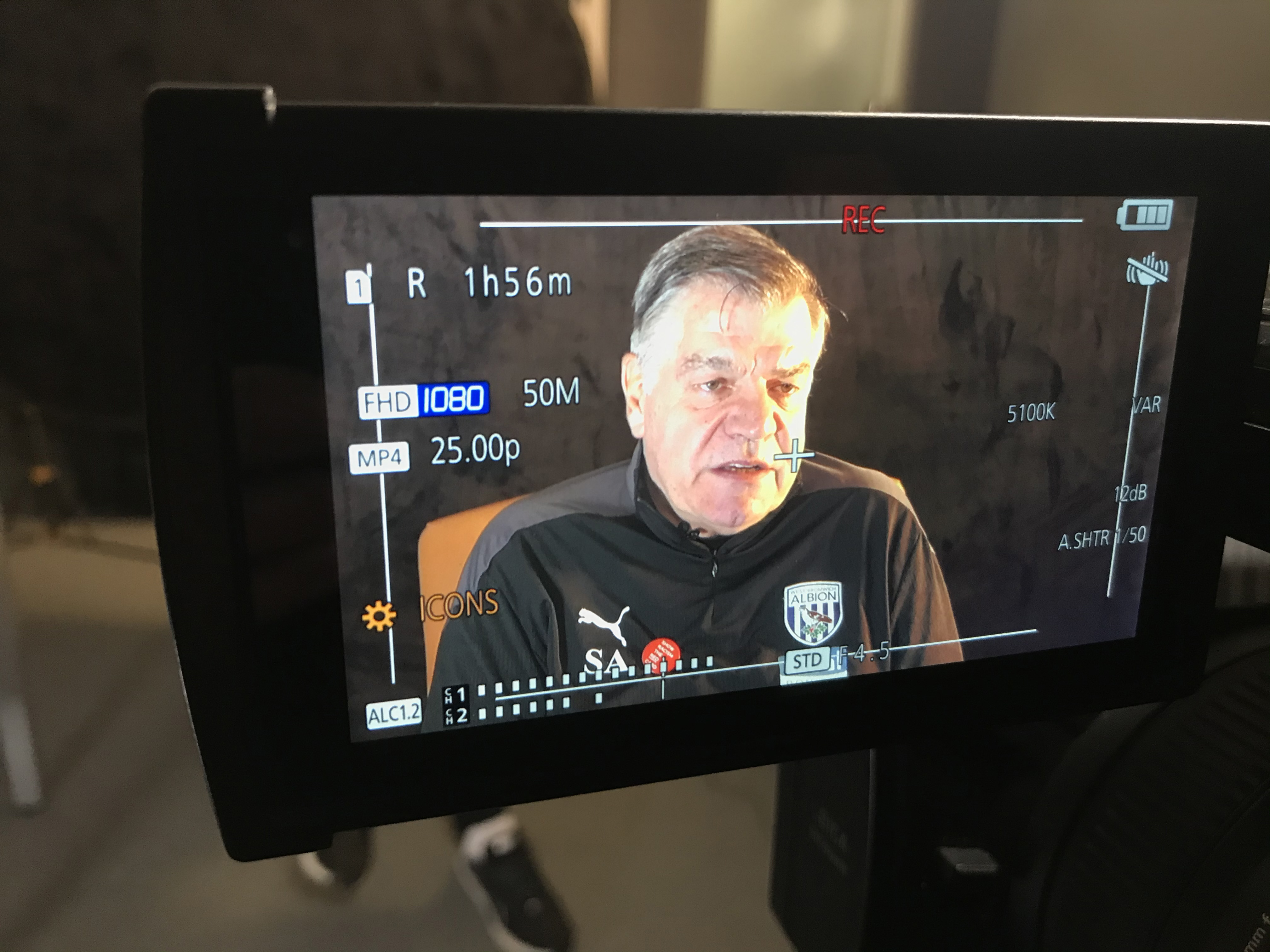 Sam Allardyce says Albion need to be “resilient” out of possession and “clever” in possession to give themselves the best chance of picking up three points against Manchester United.

The Baggies welcome United to The Hawthorns on Sunday afternoon (ko 2pm), with Ole Gunnar Solskjær’s side sitting inside the top four having lost just one of their last 17 Premier League matches.

United are enjoying a club-record run of 18 Premier League away games without defeat, winning eight of their 11 encounters on the road so far in 2020/21.

And the boss believes his team need to play with intelligence with and without the ball on Sunday afternoon as Albion set their sights on a morale-boosting victory over their title-chasing visitors.

Sam said: “I hope the players can raise their performance levels.

“I think they’ve shown they can. They’ve gone to Man City and Liverpool and come home with two draws in other games against the top sides.

“You need many things in a game like this on Sunday, when you are facing one of the best teams in the league.

“You need to have a resilient performance. We know that Manchester United will probably have more possession than us.

“The opposite of that is using possession in a clever way to attack the opposition when we get the opportunity, and not waste the ball.

“When a chance arrives, as it did at Liverpool, we need to take it.

“The other thing is something we aren’t in control of. Hopefully Manchester United aren’t in top form and hopefully, we can get a little bit of luck at the right time.

“When needed, you may need your goalkeeper like we did at Liverpool. Sam made some brilliant saves that day.

“That’s the package we need to try and put together to beat Manchester United.”