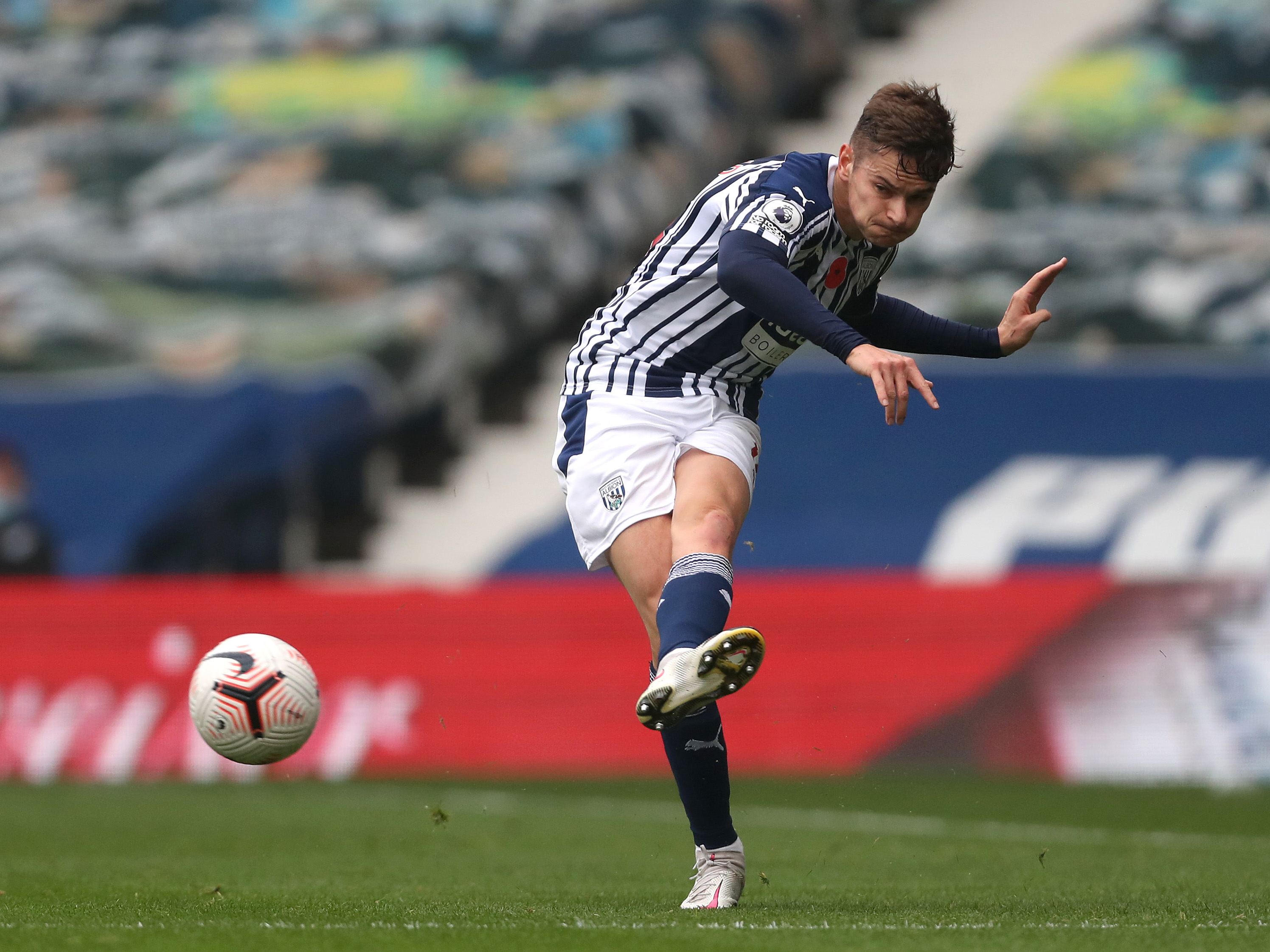 Sam Allardyce’s Baggies return to The Hawthorns on Sunday afternoon (ko 2pm) for their latest Premier League clash. Title-chasing Manchester United are the visitors to B71 on Valentine's Day.

Man Utd maintained their pursuit of silverware after beating West Ham 1-0 in the Emirates FA Cup in their last outing.

Scott McTominay’s strike in extra-time was enough to see the Red Devils progress to the quarter-finals of the competition. And United will visit the Black Country in high spirits after extending their unbeaten run across all competitions to four games.

Ole Gunnar Solskjær will be determined to help United finish in the top-two for the first time during his tenure.

After guiding the Reds to a sixth and third-placed finish in his first two seasons respectively, Solskjær’s side currently sit in second spot ahead of the latest round of Premier League fixtures. But the Norwegian will be keen for his players to displace their Manchester rivals in top spot, with their last title coming in 2013.

The United boss enjoyed the excitement of a Champions League run shortly after taking over on a temporary basis in December 2018. He led them to the quarter-finals thanks to a last-gasp win over PSG, and won 14 of his first 19 games in charge. As a result, Solskjær was rewarded with the job permanently on a three-year deal.

Despite not lifting any silverware during the 2018/19 season, the 47-year-old guided United to a third-placed finish the following season - a feat which had only been achieved twice since the retirement of Sir Alex Ferguson.

The Red Devils also reached three semi-finals under Solskjær last year; the EFL Cup and FA Cup, as well as the Europa League. And having won 12 pieces of silverware during his days as a Manchester United player, Ole will be aiming to seal his first accolade as manager at Old Trafford this term.

Bruno Fernandes has been influential in Manchester United’s impressive start to the season.

The Portuguese midfielder, who moved to Old Trafford in January 2020, made an instant impact during his first campaign at the club. Fernandes won consecutive Player of the Month awards, becoming the first United player to do so since Cristiano Ronaldo in 2006.

In addition, the 26-year-old was named the club’s Sir Matt Busby Player of the Year for 2020. And Fernandes has lifted his standards further this term, recording an impressive 22 goal involvements (13 goals, nine assists) in 23 Premier League matches.

Fernandes’ penalty proved to be the difference in the reverse fixture back in November 2020, and the Baggies will be focused on keeping United’s key attacking outlet quiet on Sunday.

But one of the Premier League’s greatest spectacles unfolded between the two sides in May 2013. Sir Alex Ferguson’s last game as United boss saw the Baggies come from behind to secure a thrilling 5-5 draw at The Hawthorns.

After getting his first taste of the Premier League against Tottenham, Okay Yokuslu will be pushing to make his first Baggies start against United.

The Turkey international came off the bench during last Sunday’s defeat at the Tottenham Hotspur Stadium, playing his first 12 minutes in Albion stripes.

And with boss Sam Allardyce demanding a strong defensive display on Sunday, holding midfielder Yokuslu will be eager to help Albion achieve that against Solskjær’s men.

We have another action-packed Albion News for you to look forward to ahead of United’s visit to The Hawthorns on Sunday.

Kyle Bartley headlines this week’s edition, as he discusses the importance of clean sheets, confidence and a positive display against Man Utd in order to create momentum going into games against Burnley, Brighton and Newcastle after Sunday.

Robert Snodgrass and Conor Townsend also feature as they aim to rise to the challenge this weekend, and Academy graduate Zak Brown provides an intriguing story on his family background and Albion ambitions.

You can secure your edition for the United game here.