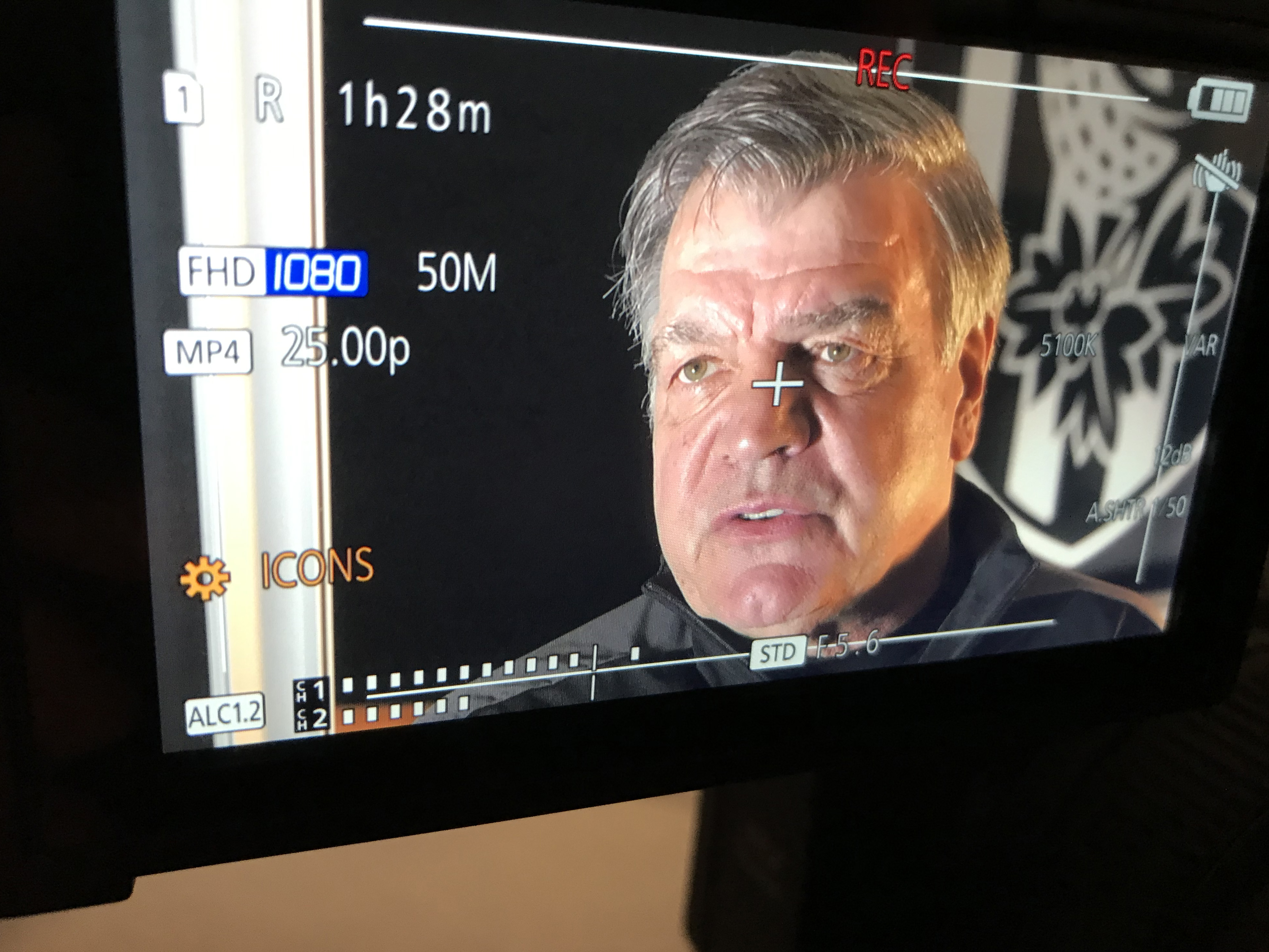 Sam Allardyce says victory at Selhurst Park on Saturday would be the perfect way to head into a three-week break from Premier League action.

The Baggies, who have lost just one of their last five games, travel to south London this weekend where they will come up against former boss Roy Hodgson’s Crystal Palace.

Following the clash with the Eagles, Allardyce's men don't play again until the first weekend in April when they head back to the capital to face Chelsea.

Albion’s performances have improved over the last month, but they’ve only managed to record one solitary victory against Brighton in late February during that time, leaving them eight points adrift of safety.

And Allardyce knows his side must start turning draws into wins starting on Saturday, but is well aware of how difficult breaking a Hodgson XI down can be.

He said: “Palace are always well-organised under Roy.

“He’s one of the few managers who prefers to play with a 4-4-2 formation the majority of the time.

“I think that’s our challenge on Saturday because it’s unusual to play against two strikers in the modern game today.

“They aren’t easy to break down so it’s going to be a difficult challenge.

“We’re performing well at the moment and if we keep the level of performance consistent, then we’ll give ourselves the best chance of turning these draws into victories.

“We all know we have to start getting victories as quickly as we can.

“Hopefully the opportunities will arise at Selhurst Park for us to be much more clinical than we’ve been in the last few games.

“We’ve dropped a number of points due to not being clinical enough in front of goal.

“But, saying that, we can’t cry over spilt milk as they say. We’ve got to try and progress one stage further and turn draws into victories.

“It would be nice to finish this period of the season off with a victory heading into the extended break we’ve got after the Palace game.

“We didn’t particularly want this three-week gap but it’s one we are going to have to face.

“Morale has been pretty good and our fitness levels look sharp.

“We’ve given ourselves a great base to win games but we haven’t done that so far.

“There will be players going away on international duty after the game but my message to the whole squad will be to maintain the effort levels you’ve been producing recently when we all return.”