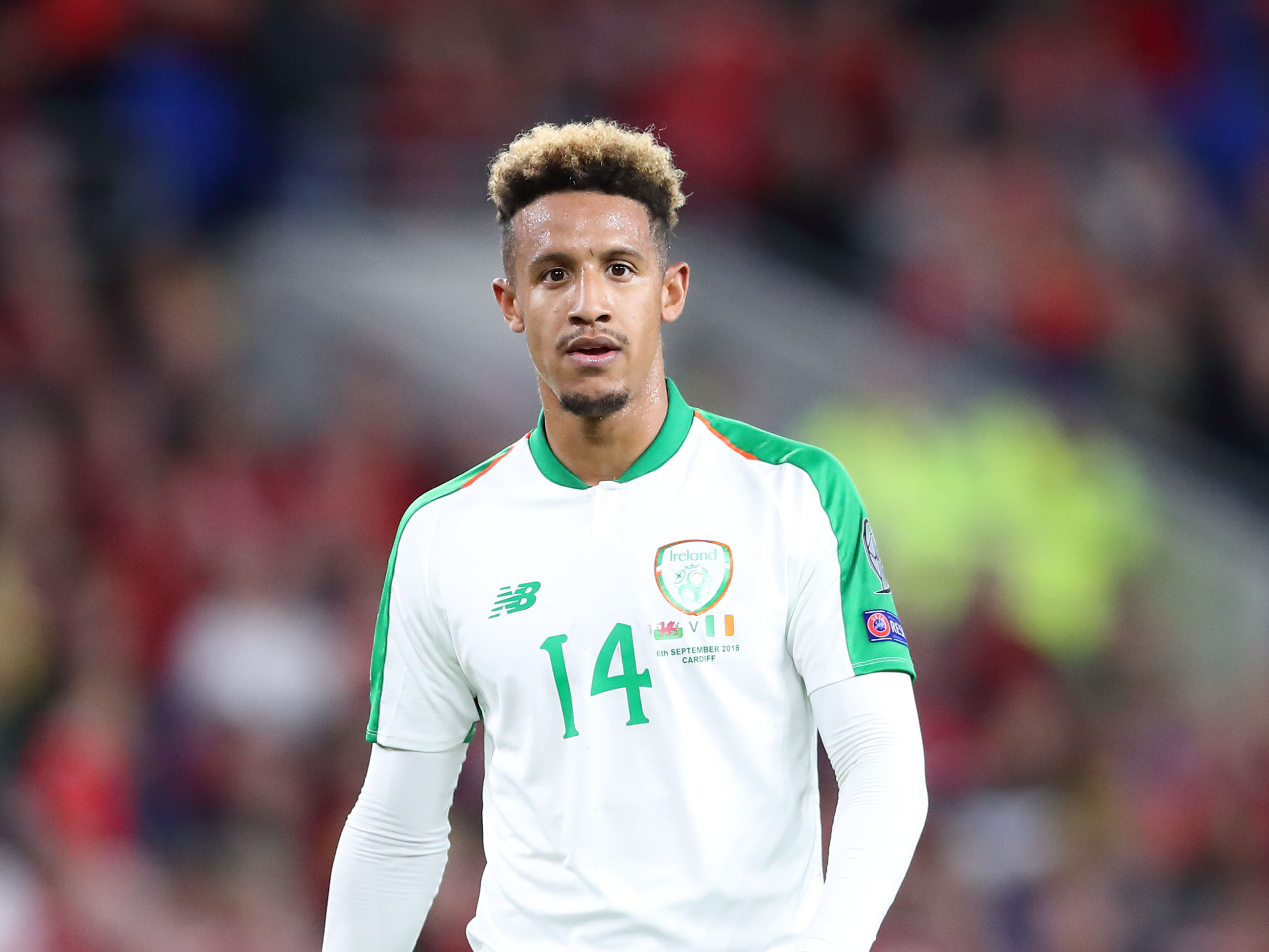 Callum Robinson’s Republic of Ireland were knocked out of the running for a place at the EURO 2020 finals after an agonising penalty shootout defeat in Slovakia.

The Albion forward produced another eye-catching and hard-working display at Národný futbalový štadión in Bratislava, completing the full 90 minutes of normal time and the first nine of extra time.

After a goalless 120 minutes, the Boys In Green fell to a 4-2 loss in the shootout after Alan Browne and Matt Doherty missed from the spot.

Slovakia will now face Northern Ireland in November's play-off final for a spot at next summer's final tournament.

Robinson and the Republic of Ireland now have two UEFA Nations League fixtures to come. They host Wales on Sunday, October 11 (ko 2pm) before travelling to Finland on Wednesday for a clash which kicks-off at 5pm.