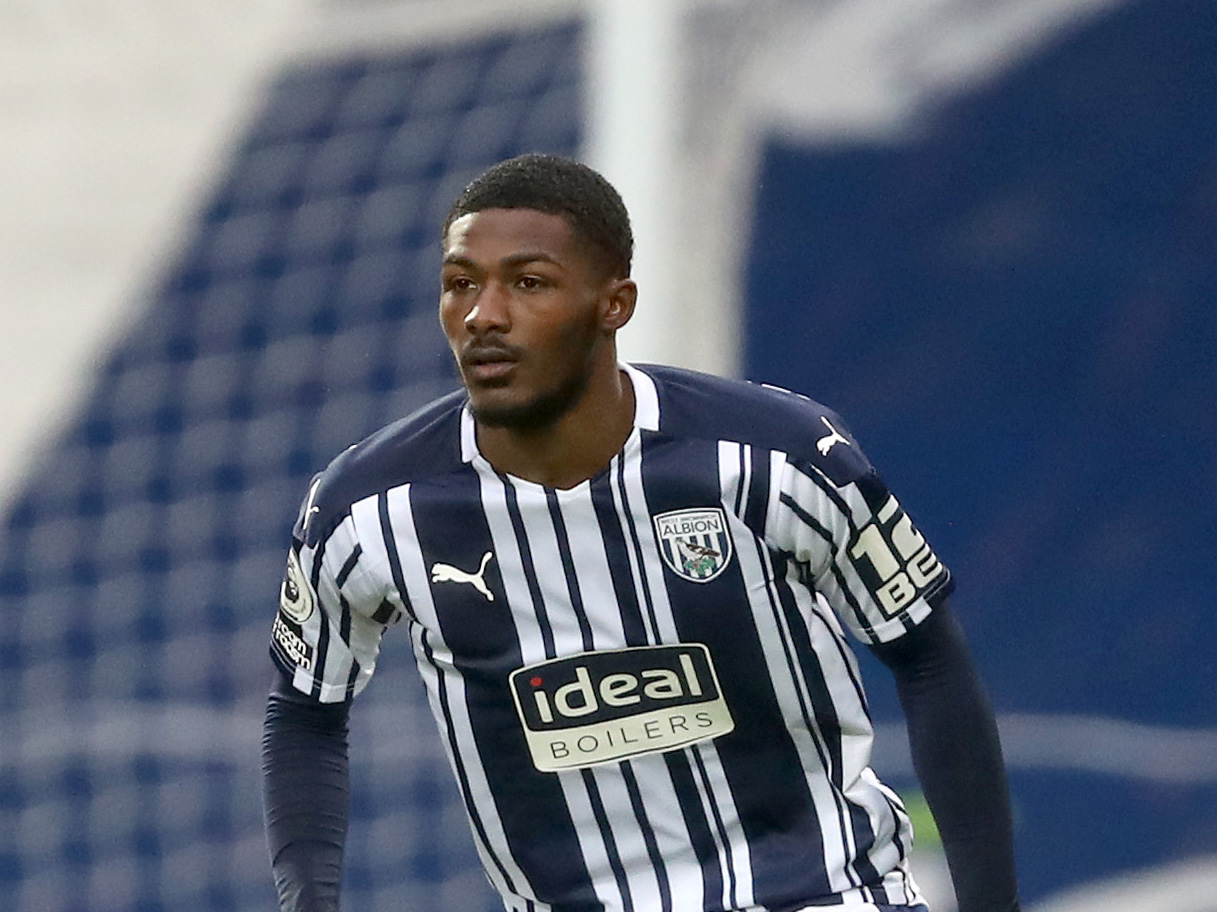 Ainsley Maitland-Niles is relishing the opportunity to play week-in week-out at The Hawthorns and has praised Sam Allardyce’s “direct” approach.

The England international, who joined on loan from Arsenal on transfer deadline day, has started all five games since arriving at Albion, making an instant impression in the middle of the park.

And the 23-year-old says he appreciates the way the boss tries to get the best out of him as a player.

“I’m really enjoying playing in the centre of the pitch. I feel comfortable there.

“I feel as though there are lots of things I can bring to the team by playing in the middle of the pitch.

“The gaffer has placed his trust in me and I can only thank him for doing that.

“Sam Allardyce is very direct and very honest with his approach.

“He’s straight to the point and he’ll tell you exactly what he thinks. He certainly doesn’t hold back.

“I like that though, because you know he is saying everything for the right reasons and because he cares. Tell me what you want from me and I’ll do my best to bring that out as quickly as possible.

“It’s a different type of graft to what I’ve been used to at Arsenal because it’s at opposite ends of the table, but I’m trying to bring my best every day by working as hard as I can to help the team.

“Our main ambition is to survive.

“No matter what we have to do to get there, we are willing to do it.

“We have to work as a unit and work together to give ourselves the best possible opportunity. That’s the main thing. We can’t do it as 11 individuals on the pitch.

“We all need to be on the same page and fight hard for each other.

“We need to fight harder than the other teams.”

The Baggies are back in action against Newcastle on Sunday afternoon and Maitland-Niles is well aware of how important three points could be.

“You can never tell what’s going to happen in a Premier League game if you base it off previous results. They don’t mean anything.

“It matters who the better side is on the day and which team is working the hardest.

“We want to match Newcastle for everything they’ve got and more.

“It would be very beneficial for us to grab three points on Sunday.

“We want to be in a position where we are in and around these teams. We want to catch them, pull them down, climb ahead of them and stay there.”