Krovinović on his ‘important’ relationship with Bilić 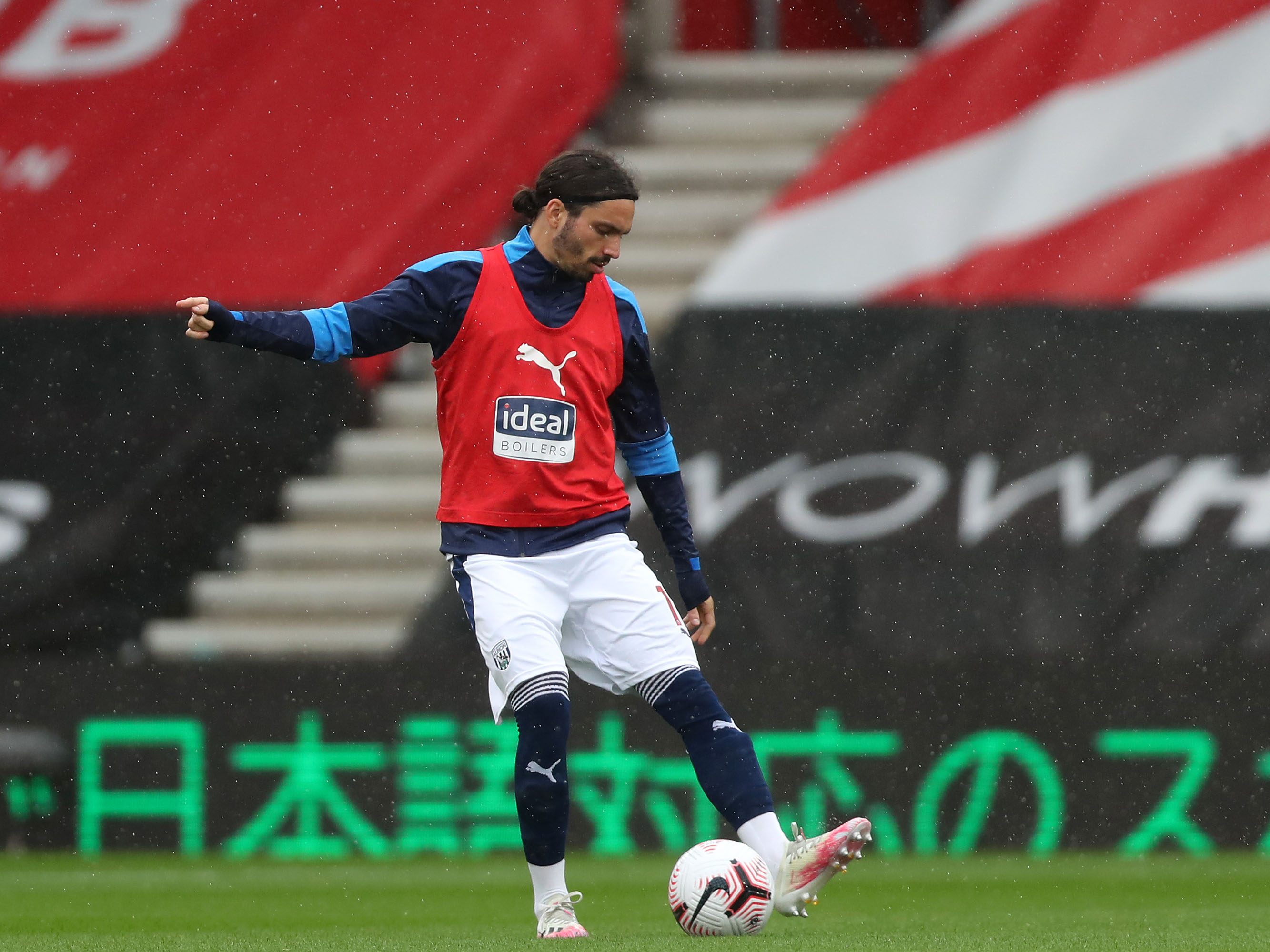 Filip Krovinović has hailed the trusting and motivational relationship he has with Baggies boss Slaven Bilić.

Krovinović insists the faith Bilić has shown in him as an individual triggers a desire to deliver performances worthy of the gaffer’s belief in his ability.

And Filip feels having a positive relationship with the head coach has been crucial to his development as a player.

He said: “Slaven has helped me a lot.

“My first year at Albion was like my first year of football after a big injury, so it was a nice season and I learned a lot from him.

“He was always pushing me, believing in me. I gave him back all the trust he gave to me, and we continued that relationship during the holidays, during the season, now again this season.

“Before my first year here I had a few conversations with him. He was interested in bringing me to Saudi Arabia. I wanted to go because it would have only been a short loan but it didn’t materialise.

“It’s always good to have a relationship with the manager like that, especially if you can give that back on the pitch.

“I feel like I have improved a lot under Slaven and the coaching team here.

“If you’re not improving every year, then it makes no sense to be a football player. Defensively, offensively, like everyone - with Dean (Racunica), Danilo (Butorovic) and Dicksy (Julian Dicks) - you learn something different. It’s great.

“I want to keep impressing and keep repaying his faith in me.”