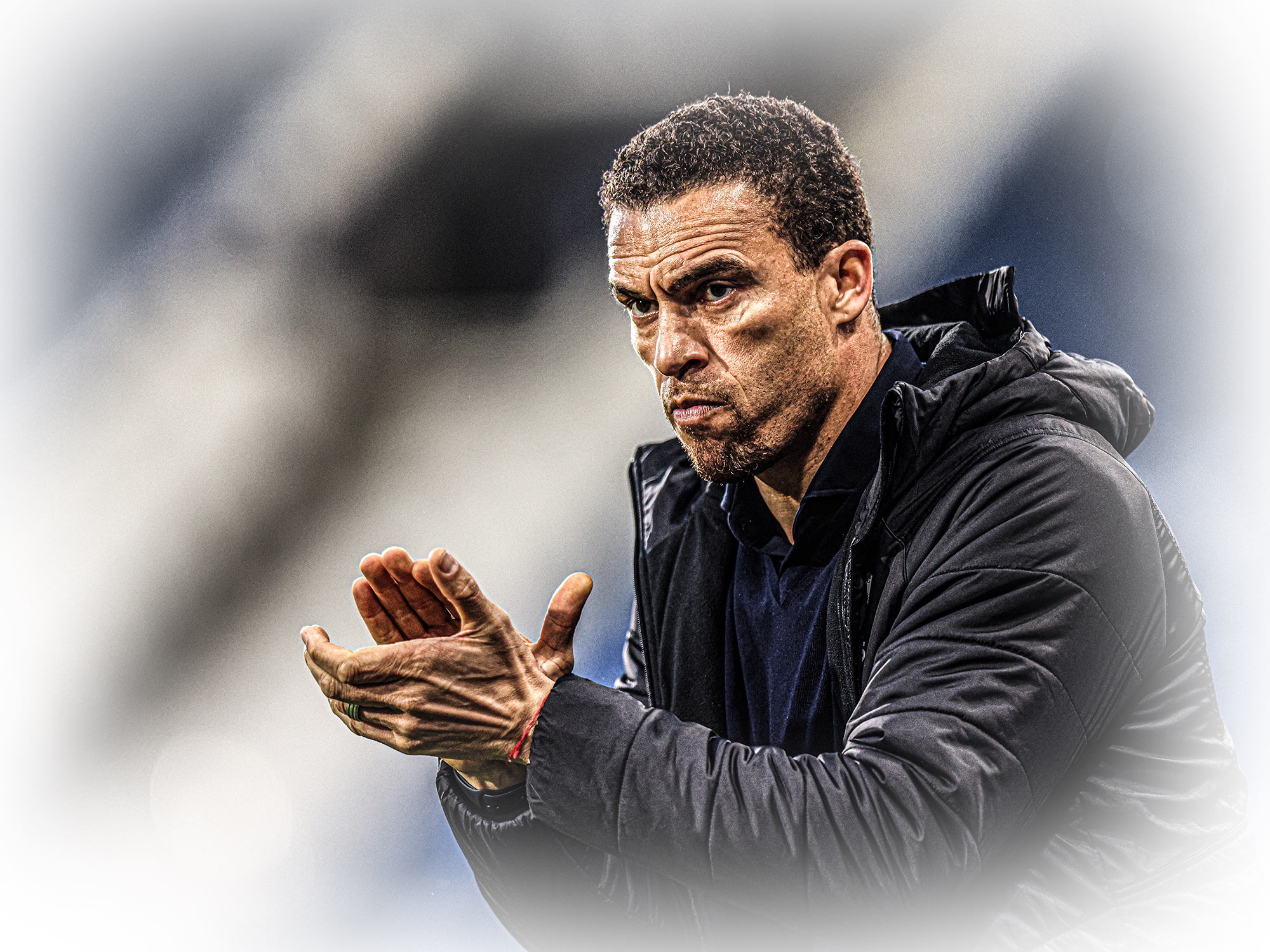 Valérien Ismaël says he will implement a football philosophy Albion fans can be proud of – insisting “a clear plan and vision” will be at the heart of his commitment to bring success to The Hawthorns.

The 45-year-old has penned a four-year contract with the Baggies and will arrive in the United Kingdom later this week, following Government COVID-19 quarantine rules prior to joining his first-team squad for pre-season training.

In his first interview as Albion boss, Ismaël highlights the important role supporters will play in his plans for the future as he sets out to “integrate a new identity” at The Hawthorns.

He said: “I feel really proud to have accepted this challenge and after talking with Ken about the project here, and how we would integrate a new identity, I’m ready to get to work.

“I feel a big responsibility but I’m ready for this job and I am delighted to be here.

“I know a lot about the club’s history and the atmosphere at The Hawthorns, which is an amazing stadium, and the fans make it a special place to play.

“This was the next step I wanted to take in my career and I’m ready to work with everyone at this club. Although there’s going to be a lot of hard work this season, I am excited for the big task in front of us.”

Ismaël added: “It's a big commitment from the club to want me to implement a philosophy I want for the next four years. My first task is to implement a new identity that the fans can enjoy and one where they can see the players are there for each other and give everything on the pitch to win games. We have a clear plan and vision of where we want to go.

“We’re going to need everyone, especially our fans, to support the team. It's a new start for everyone and it’s important that we take on this new challenge together, and we’ll continue to work hard to make the fans proud this year.”

On Albion’s current squad and player recruitment, the former Barnsley boss said: “We have a good mix of young and experienced players in this squad and for sure we will need some new faces in certain positions - but the only massive change here will be the way we play and the formation.

“We are very happy with the group here and now it’s about working on the motivation and mentality of the boys.

“We have the quality but the big difference in this division is the mentality you need. It’s up to me and my staff to create the right mentality for the players and they need to quickly prepare for the Championship and be ready to compete.”

The Baggies have more than six weeks to prepare for their Sky Bet Championship opening game at AFC Bournemouth on Saturday, August 7.

And Ismaël, whose Barnsley side received widespread acclaim for their impressive fitness levels, is confident there is ample time to prepare his players for the new campaign.

“Pre-season will help us prepare for this,” he added. “During pre-season we will be able to implement the philosophy we want for the players so they are ready for the first game of the season in August.

“It will be important for me to understand how the group of players here play and think on the pitch, and they will be learning a new way of playing.

“It will be a long season but pre-season is going to be crucial for us. The boys will need to trust the process and our purpose is to take care of the players and see them compete together.”