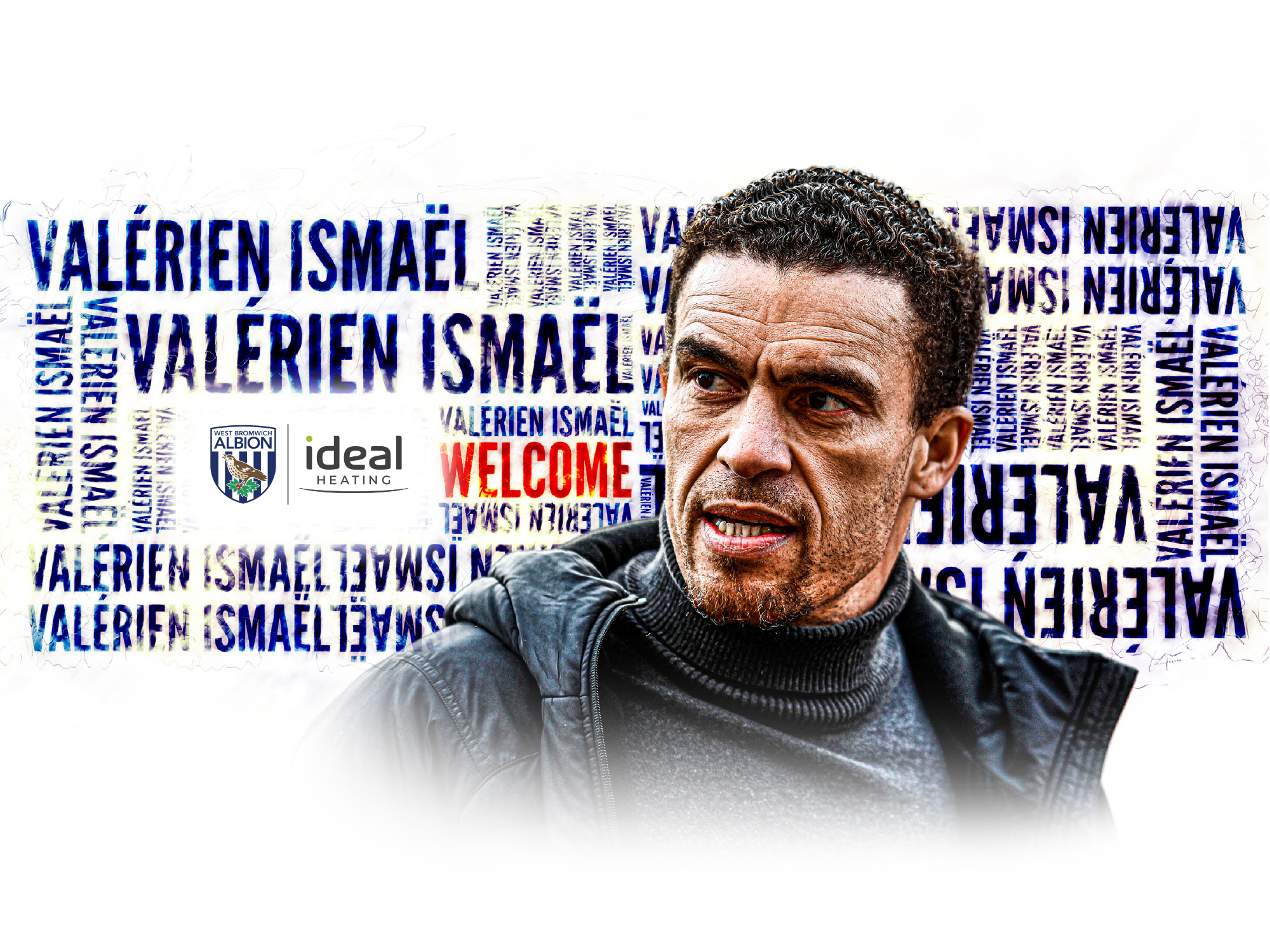 West Bromwich Albion are delighted to confirm the appointment of Valérien Ismaël as the club’s new Head Coach.

Ismaël has signed a four-year contract at The Hawthorns after Albion agreed a compensation package with Barnsley. The Frenchman guided the Tykes to an impressive fifth-placed finish in the Sky Bet Championship last season.

The 45-year-old is set to arrive in the United Kingdom later this week and will follow Government COVID-19 quarantine rules prior to joining his first-team squad for pre-season training.

Chief Executive Officer, Xu Ke, also known as Ken, is delighted to have recruited Ismaël and is confident the former Nuremberg, Wolfsburg, LASK and Barnsley boss is the right man to lead Albion into the new campaign and beyond.

He said: “I am delighted to welcome Valérien to The Hawthorns. Valérien has established a reputation as an excellent coach and I have been impressed by his professionalism, enthusiasm and hunger to succeed. His performance last season with Barnsley, and his coaching career to date, all point to a man who has a long, successful career in front of him. It is my hope that he is with us for at least the next four years.

“I am confident that by working together we will be able to achieve our goal of returning to the Premier League, but success is earned by building on strong foundations, and our plans must now look further into the future. For too long we have focused only on what is immediately in front of us. This means we have often neglected our long-term aspirations.

“We are all aware of what will be required in order to be successful and player recruitment will be of the utmost importance. Valérien and I will immediately focus on preparing the squad for the new season, working together with Ian Pearce, our Head of Recruitment, to secure talented transfer targets who will strengthen us for the challenges ahead, ensuring fans are once more proud to support this great club.

“I am excited to be working with Valérien and I am sure we will soon establish a strong relationship that will be to the benefit of the football club and its supporters.”