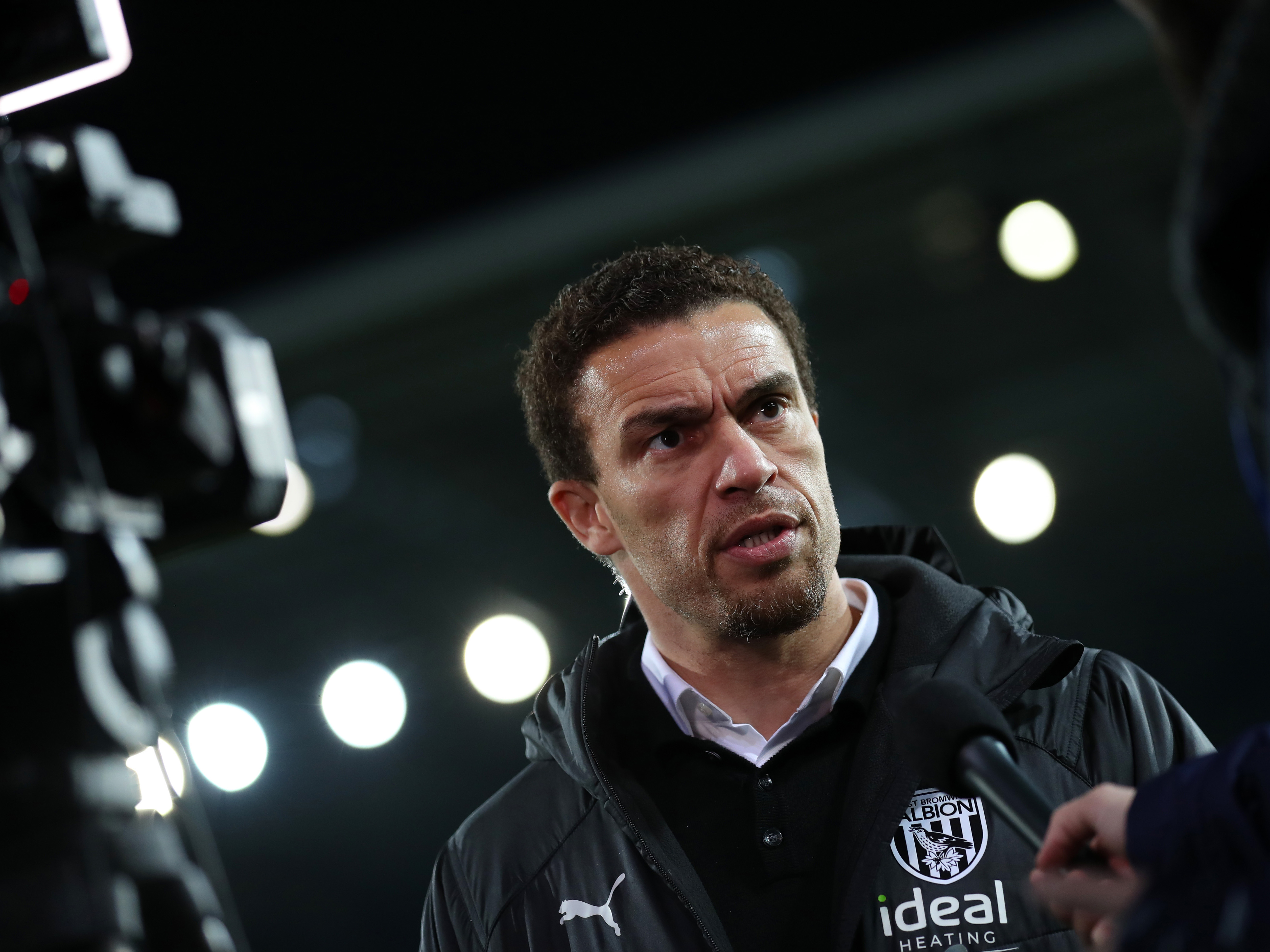 Goals either side of half-time earned the visitors all three points at The Hawthorns, bringing the Baggies’ unbeaten home league run to an end.

And Ismaël admitted the performance from his side wasn't at the standards he would expect.

He said: "We deserve criticism tonight because it was a poor performance.

"Every time we've had a chance to close the gap on teams around us this season we’ve missed it, and this is another one.

"We didn’t produce the right performance and we didn’t manage to do all the things we wanted to carry out, but there can’t be any excuses.

"It was a strange feeling and we didn’t expect to see this, especially after the win against Peterborough on Saturday.

"The good thing about football in the Championship is that there’s another game and another opportunity in three days time for us to bounce back.

"We have to show a reaction, embrace the fight and now we need to show another mentality."