Ismaël: 'That was for Jeff Astle' 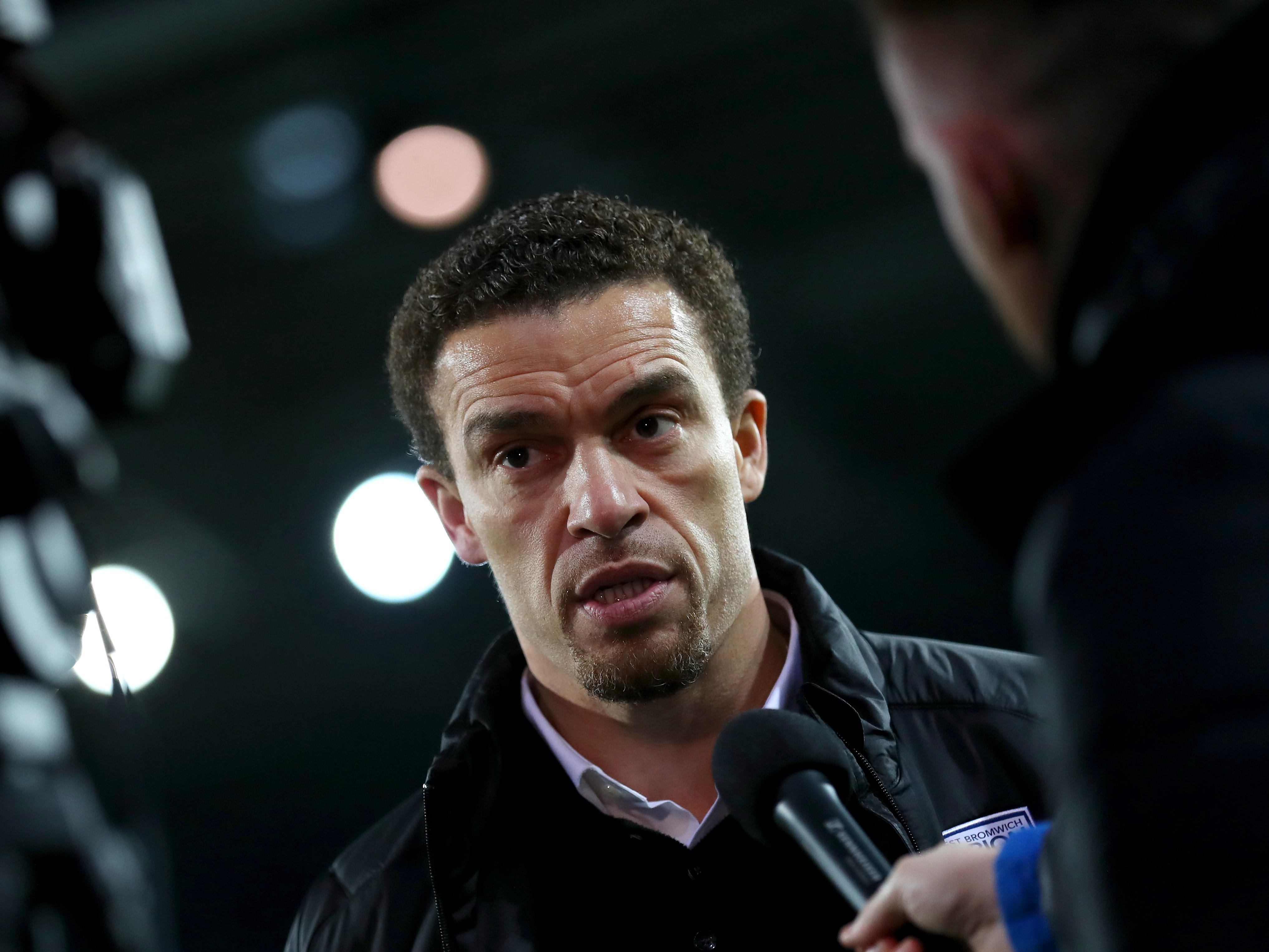 The Baggies brushed Posh aside on a day where the club celebrated the life of the legend, 20 years on from his untimely passing, with several tributes at The Hawthorns throughout the afternoon.

Cedric Kipre, Karlan Grant and Grady Diangana were all on target for Albion in what was a dominant performance – a result which secured a first win of 2022.

And the boss was delighted to see his side get the reward for their efforts.

“His family were at The Hawthorns for the game and we can dedicate the three points to Jeff and his family.

“The spirit was there.

“It’s a great afternoon for everyone at the club.

“Up until the first goal it was the story of our season so far.

“At the end of the day, we are happy and we expected a game like today.

“We had the breakthrough and we need to build on the confidence that result will have given us.

“It was a great performance. We had to stay patient. The opponents didn’t want to play football, they only wanted to waste time. I’m delighted we were able to punish such a mentality.

“It’s clear you have to win the game, but we stayed patient in the second half and the bench made a big impact on the game.

“This is what I have been saying. You have to count on all the players. You need to. We have the quality to beat teams.

“Sometimes you need to push the ball over the line. It doesn’t matter if it’s your shoulder, your knee or your head, you just need to get the ball in. That was the case for our first goal.

“After that, it set so much energy free. I’m delighted for the players.

“The players got their reward today.

“We lost Daryl Dike to injury and we will see what the situation is on Monday with him.

“We can take this win into our next game on Wednesday. We have the chance to close the gap as it’s our extra game. We have to build on this now.”