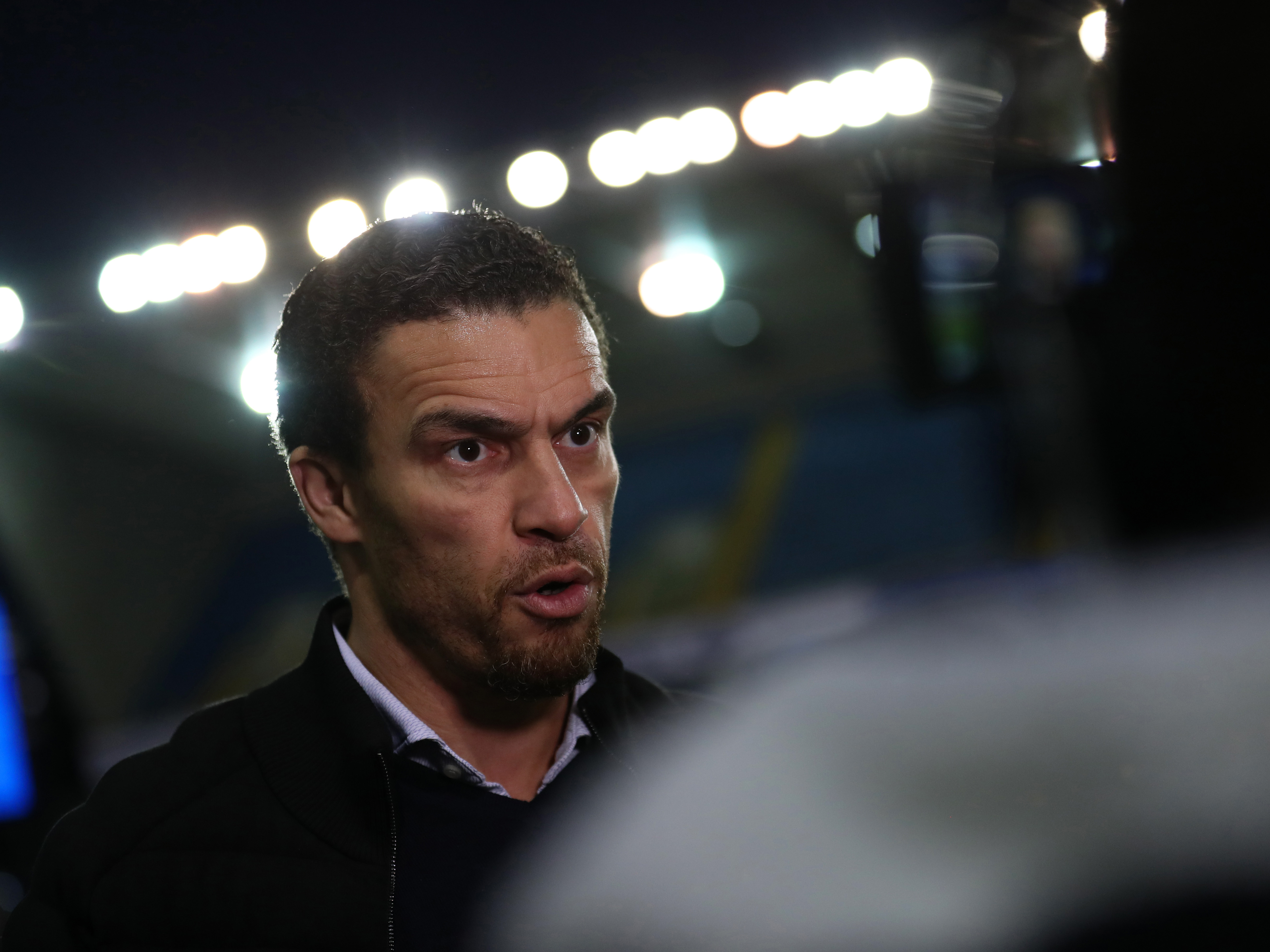 Albion Head Coach Valérien Ismaël says his side must continue to fight against setbacks after suffering defeat against Millwall on Saturday afternoon.

Two second-half goals earned the Lions all three points, and the Baggies boss stressed his players have to remain strong in order to find a way of changing their fortunes following a second successive loss.

Ismaël said: “It was a difficult one to take.

“We started the game with a great mentality in the first 10-15 minutes, caused our opponents stress, forced corners and had  good chances to score.

“We wanted to show the same start in the second half and Robbo and Grady gave us energy when they came on, but we made mistakes again and it’s difficult to come back from when you’re on a run like of results like this.

“We’ve lost two games and it’s been a difficult week. We’ve been conceding too many goals and it wasn’t what we were expecting so today’s result was a really difficult one to take today.

“When the game was at 0-0, we needed to stay strong and be more clinical with our chances. We should have forced the opponent in their half more to force the mistakes, but at the minute it’s turning on us for the other side.

“But this is football and we have to find a way to fight back in our next game. This is what you need to show against the setbacks we face and the performance will have to be delivered to give us a chance of winning in the next game.”