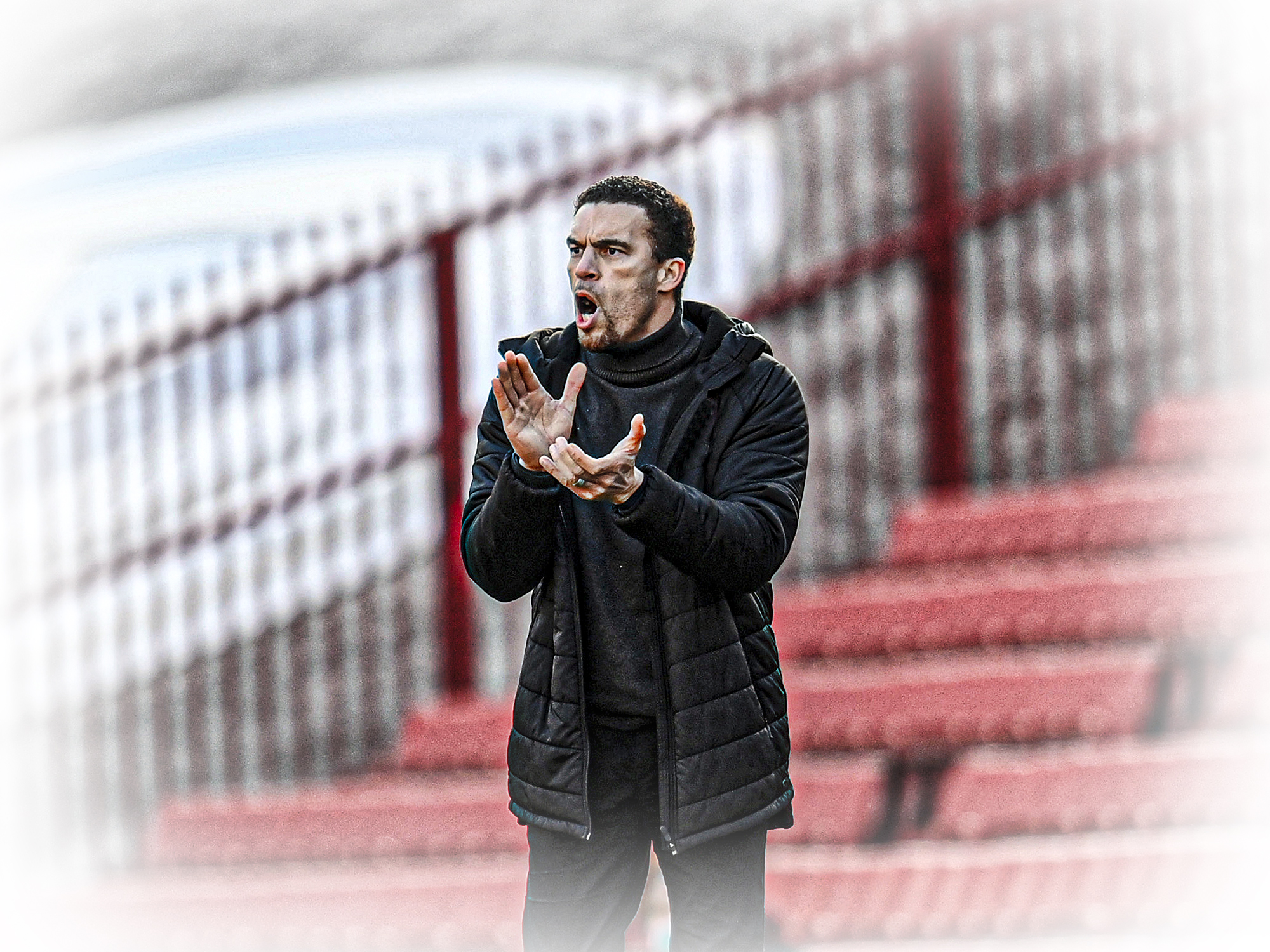 Albion appointed their new boss Valérien Ismaël on Thursday, with the Frenchman arriving at The Hawthorns following a successful campaign in the Sky Bet Championship with Barnsley.

But how much do you know about the Baggies’ new gaffer? Top gestures, top teammates and top Tweets. Here’s five facts about Albion’s new man.

In March 2006, Valérien Ismaël scored at the San Siro against AC Milan in the UEFA Champions League.

He featured throughout the group stages for Bayern Munich, who met the Italian giants in the Round of 16. Ismaël played in the first leg, which ended as a 1-1 draw, before his side fell two goals behind in Milan. Ismaël fired in the rebound off a free-kick past Dida, but it counted for little in the end as the Italians went on to win 5-2 on aggregate.

Valérien is no stranger to giving back to the local community.

In November 2020 he tweeted his support of a Barnsley brass band, and has recently donated to the family of Lee Collins, a footballer who sadly passed away, and a mental health charity.

💚 A massive thank you to @BarnsleyFC manager Valérien Ismaël who has kindly donated to our Crowdfunder to raise money for the family of Lee Collins & @YoungMindsUK. pic.twitter.com/FLMflcPbyd

Ismaël became Crystal Palace’s most expensive player when they splashed out a reported £2.75 million on the Frenchman in January, 1998.

His time in the capital got off to a great start with a 3-0 win against Leicester City in his opening game for the club.

However, he would only spend half a season with the Eagles, moving on to RC Lens in the summer, who had recently been crowned French champions.

During his playing days, Valérien lined up alongside a number of world-class players.

From his early days in France's Under-21s under Raymond Domenech, Ismaël took to the field with future superstars such as Thierry Henry, Patrick Vieira and David Trezeguet. His national teammates would go on to win Euro 2000 with the senior side.

Later on in his career he played alongside Olivier Dacourt at Lens, Miroslav Klose at Werder Bremen and in a star-studded Bayern Munich team with Oliver Kahn, Lucio, Michael Ballack, Bastian Schweinsteiger and Ze Roberto.