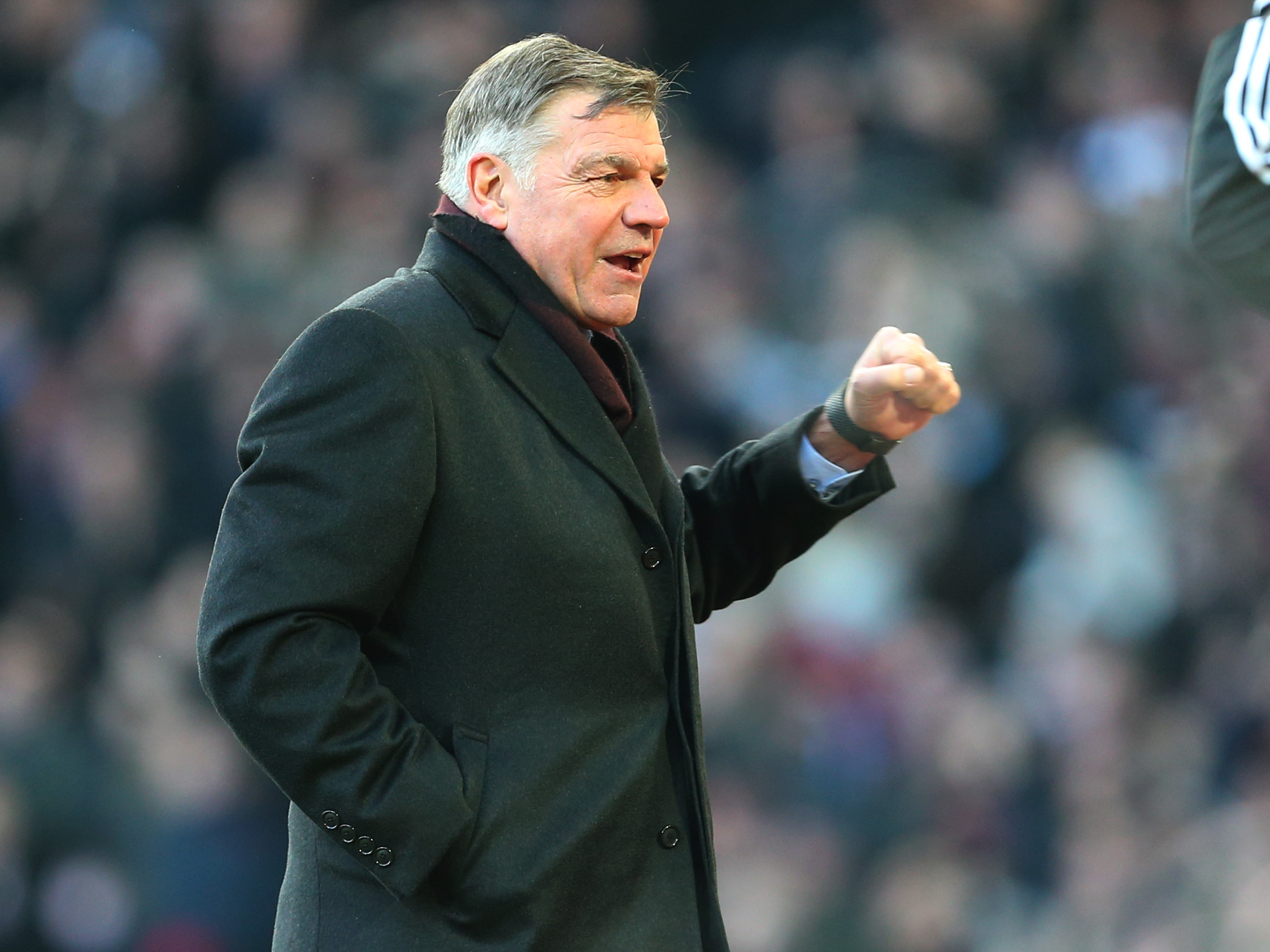 Sam Allardyce arrives at The Hawthorns having enjoyed an impressive managerial career which has seen him take charge of over 500 Premier League games.

The Dudley-born 66-year-old boss has been appointed Albion Head Coach on an 18-month contract.

We’ve put together some of the best images from his lengthy career in management into our gallery. Enjoy. 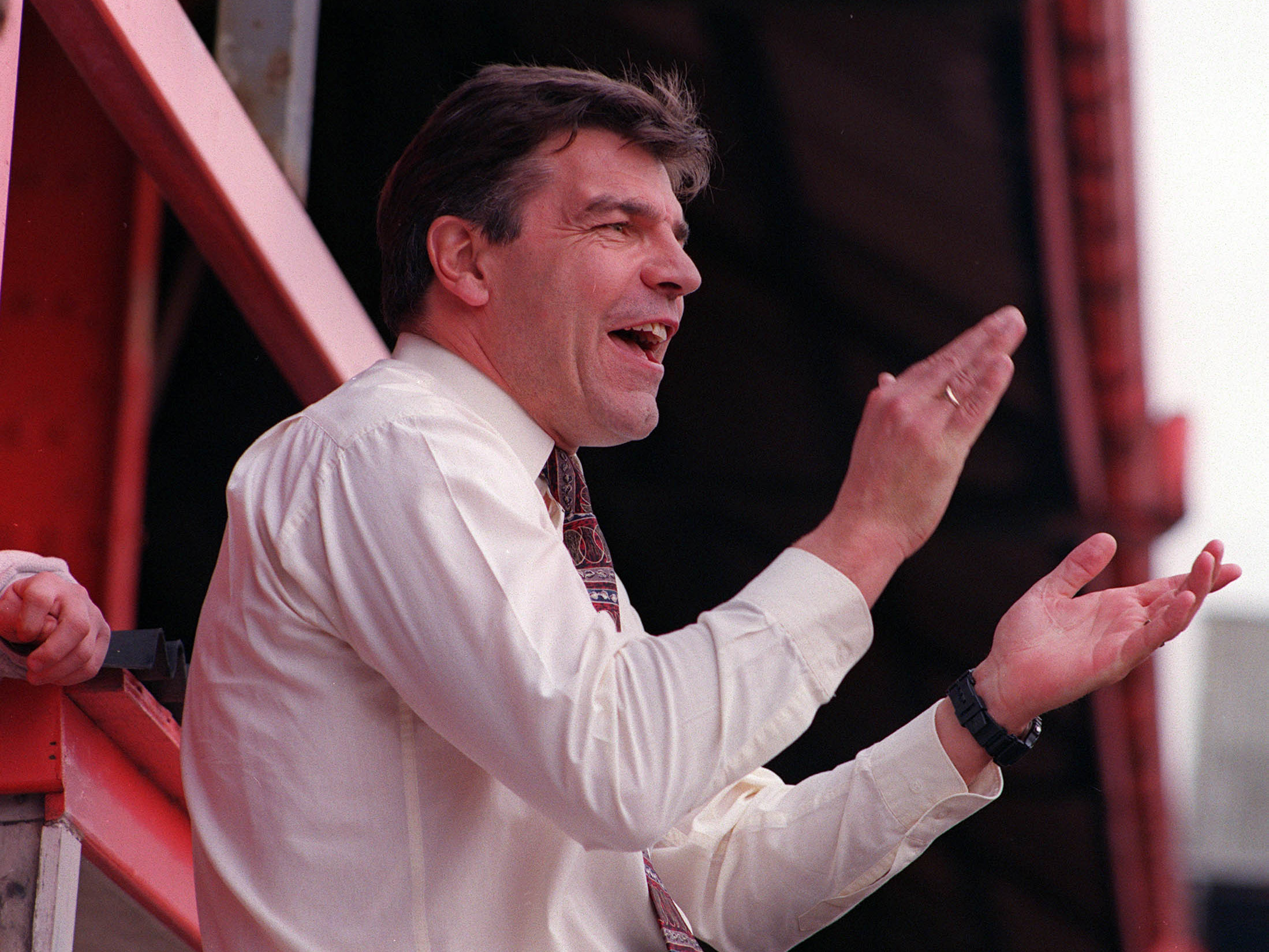 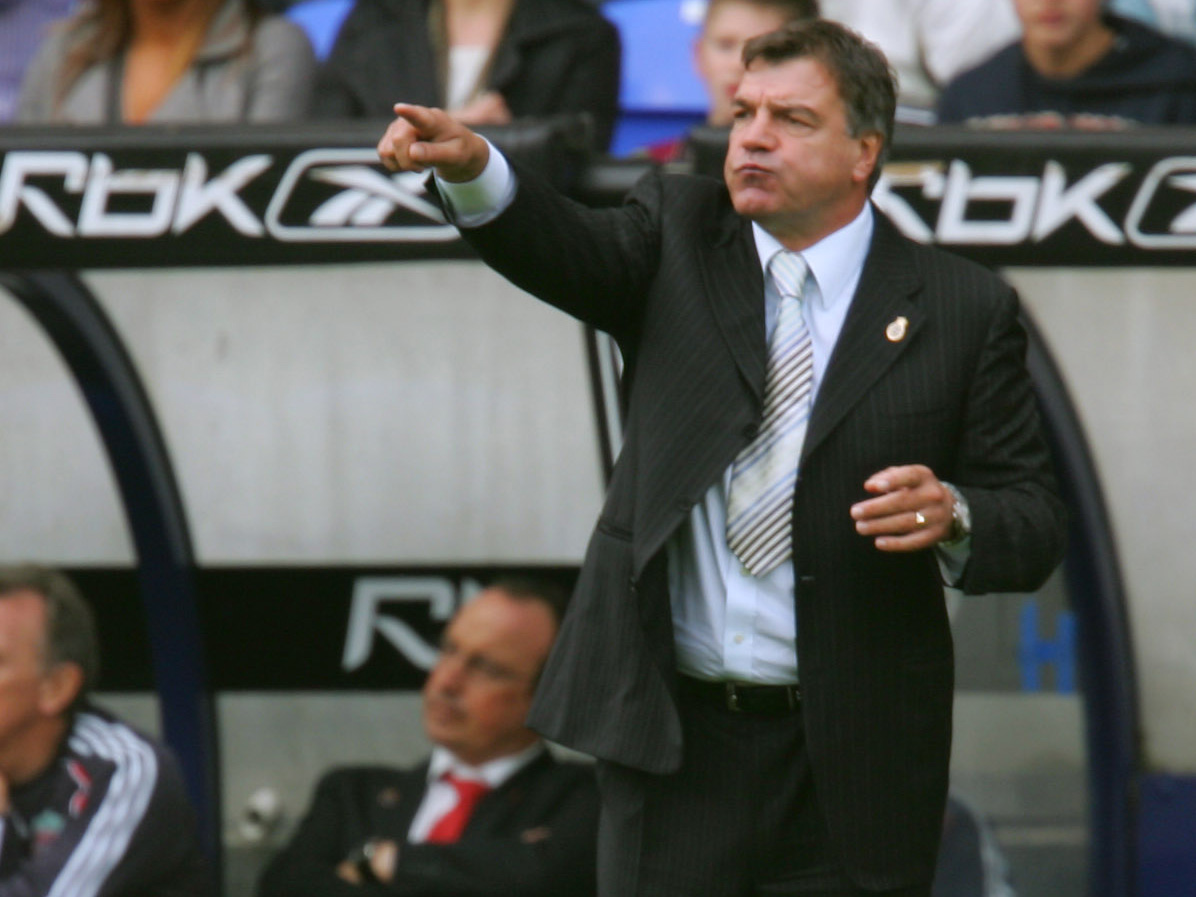 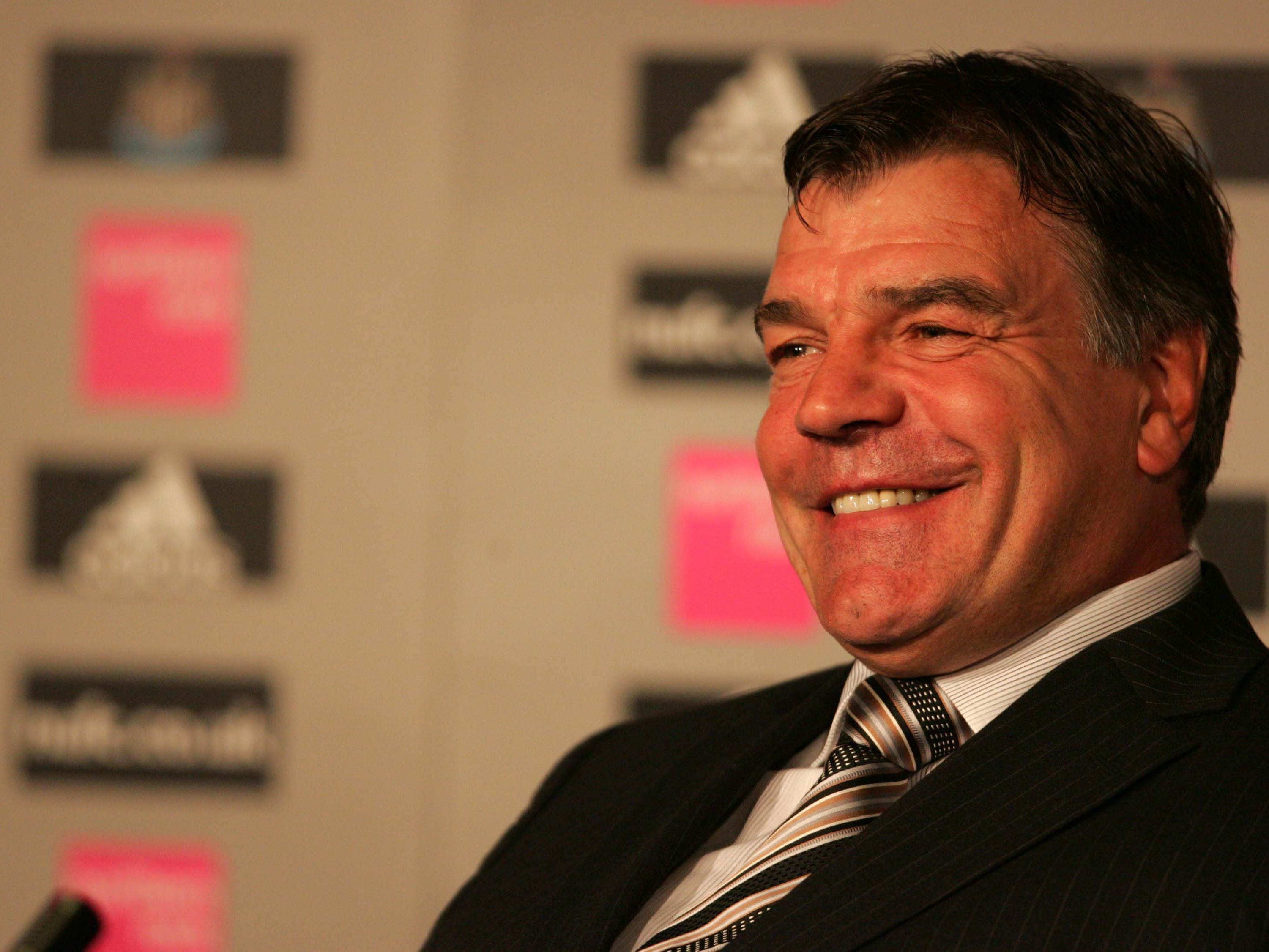 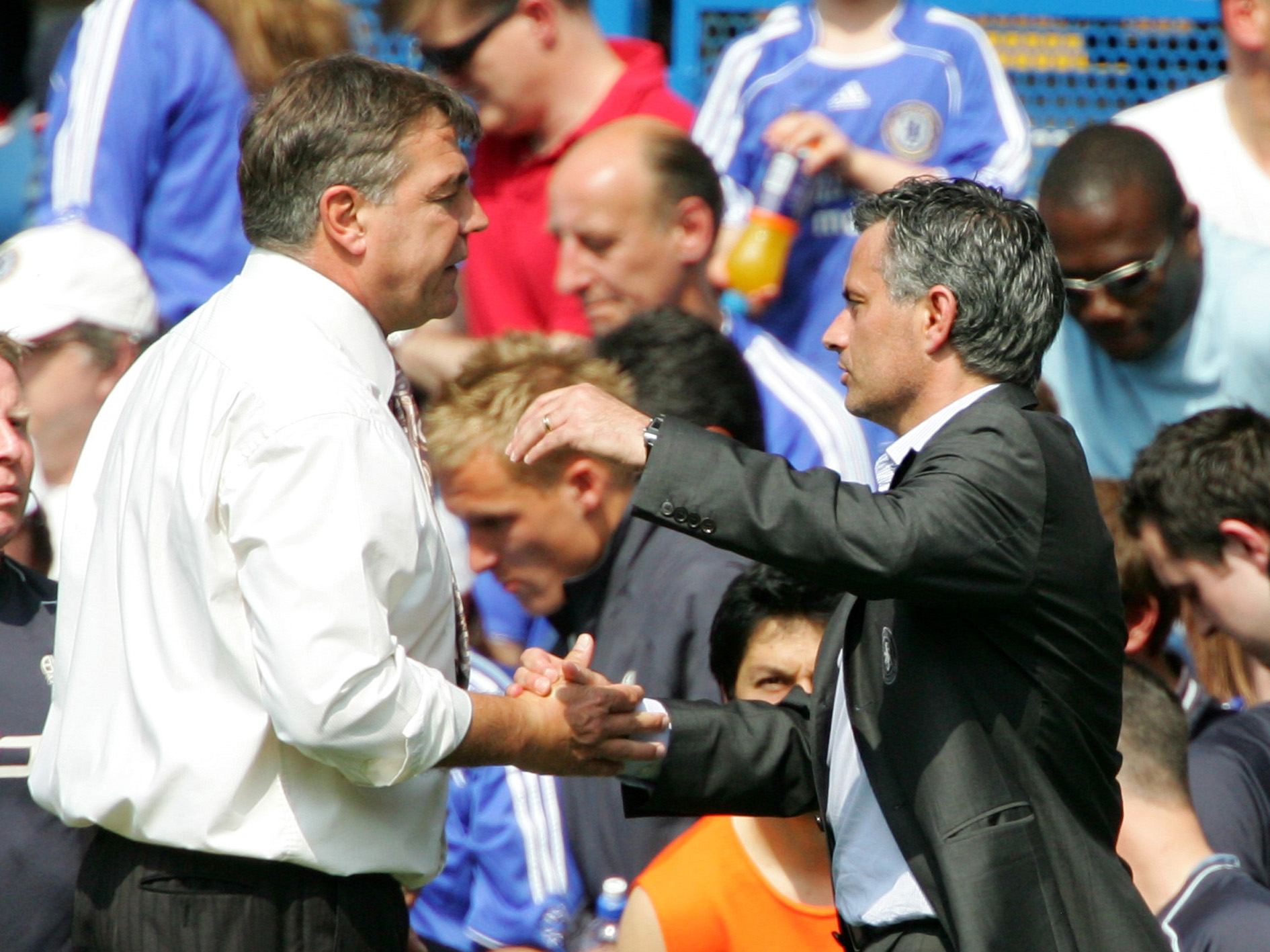 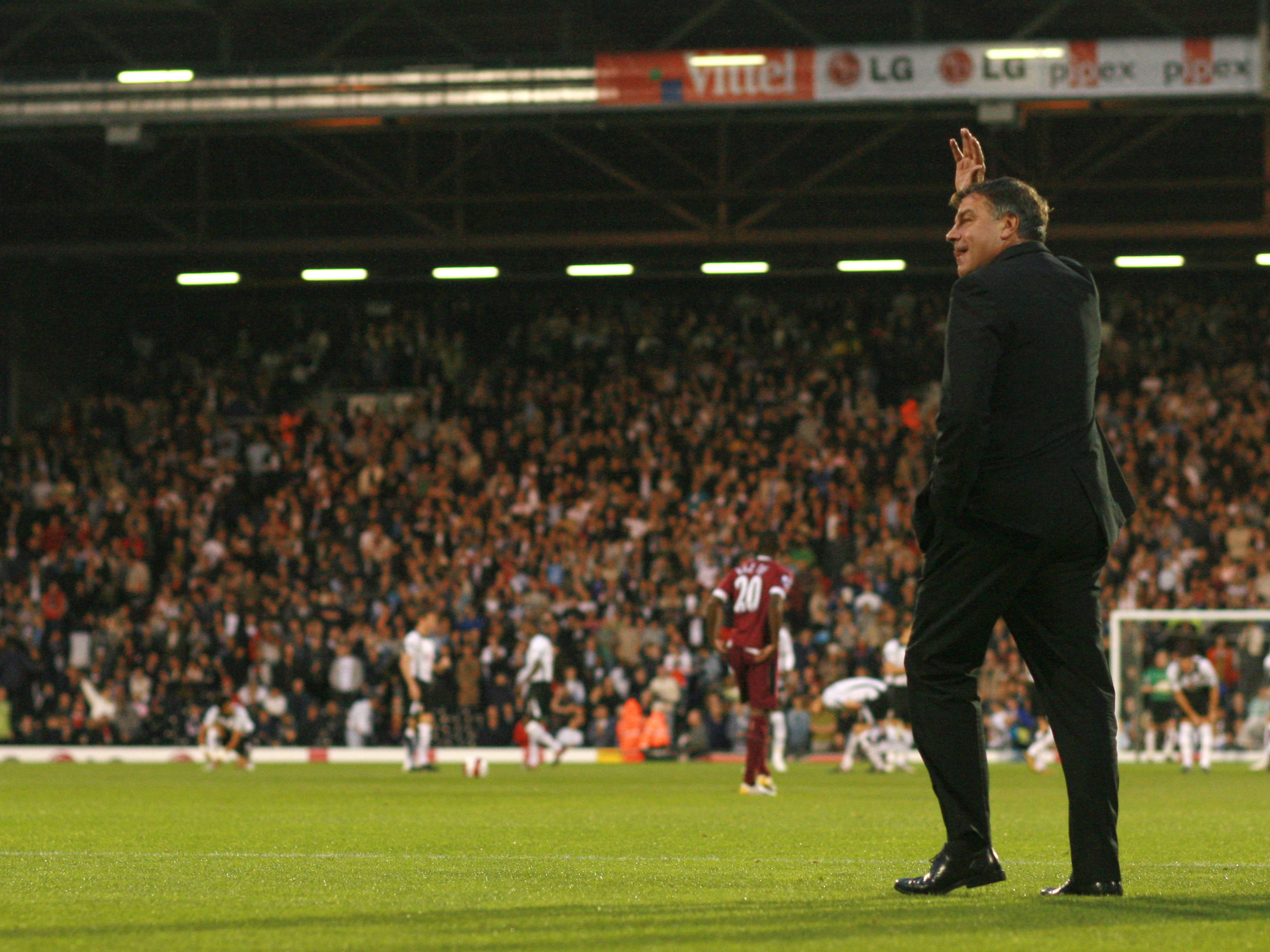 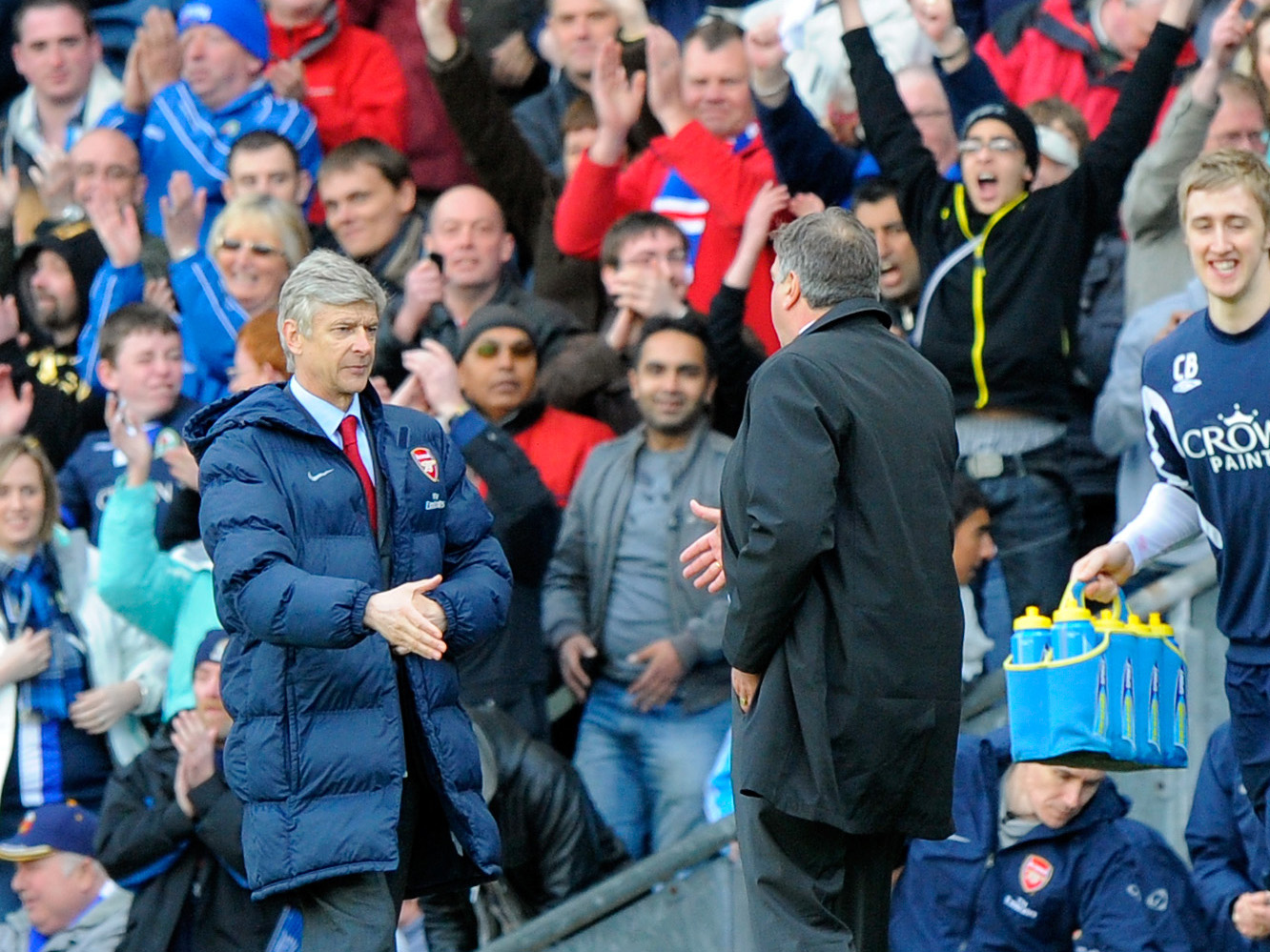 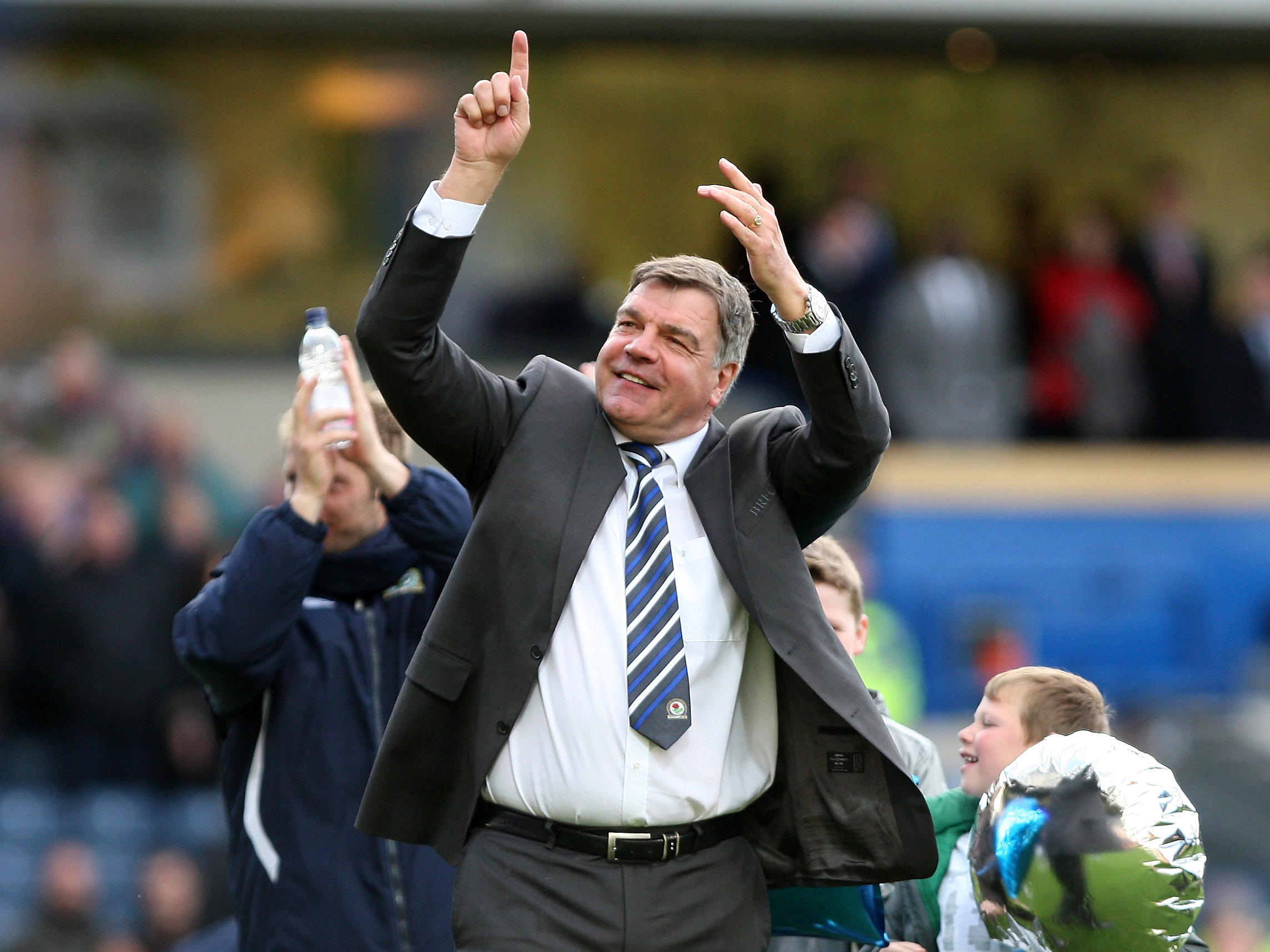 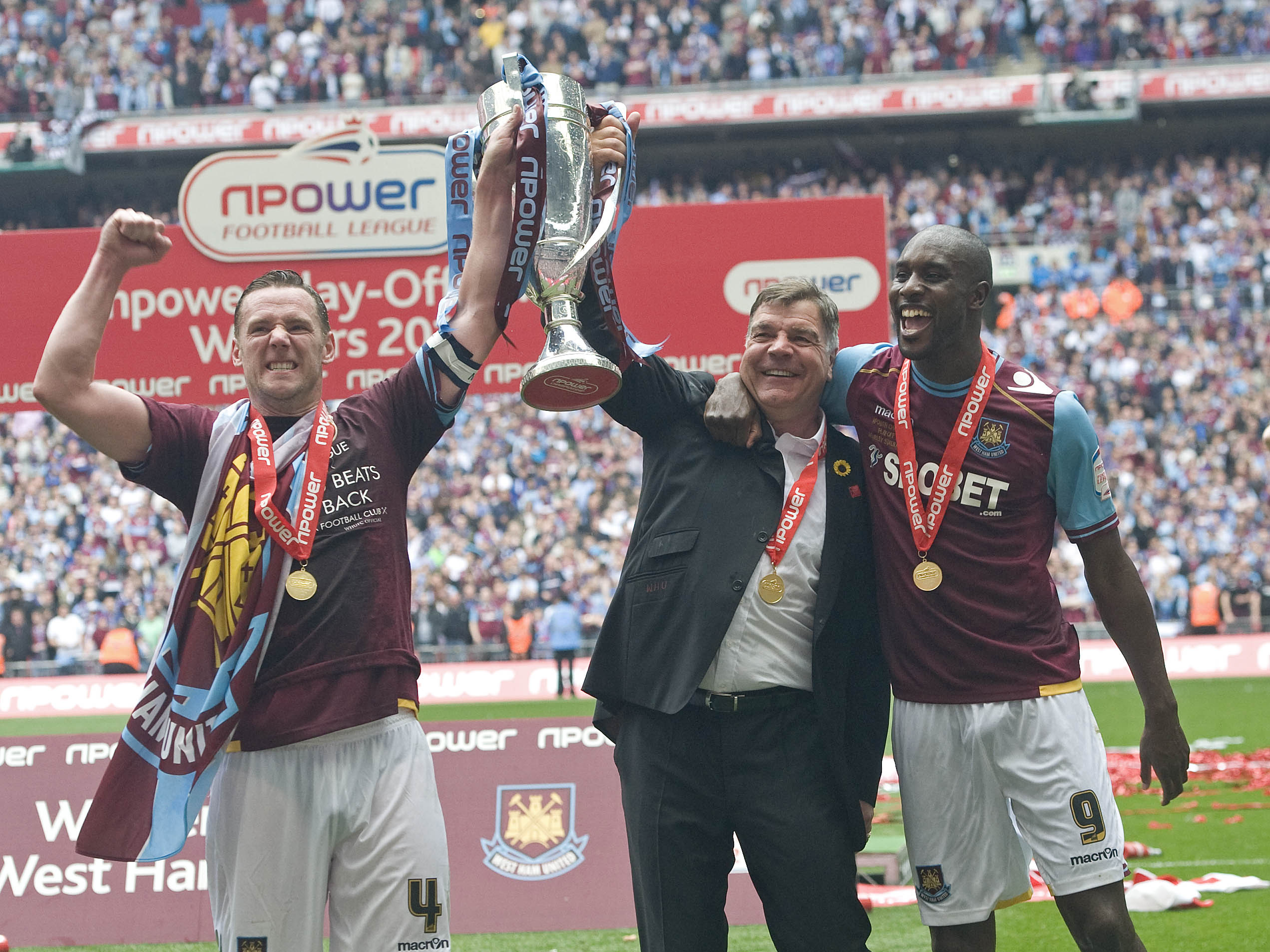 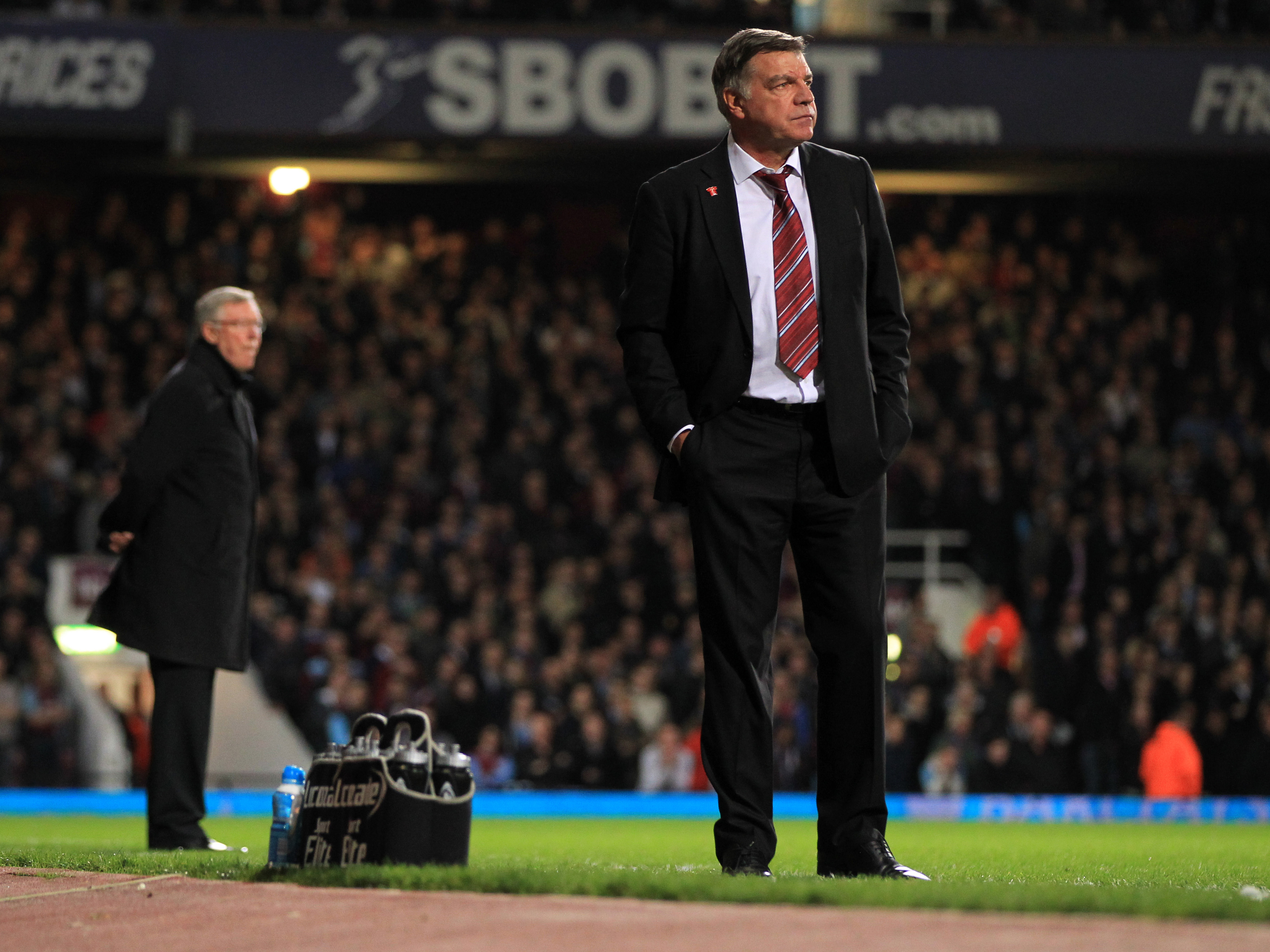 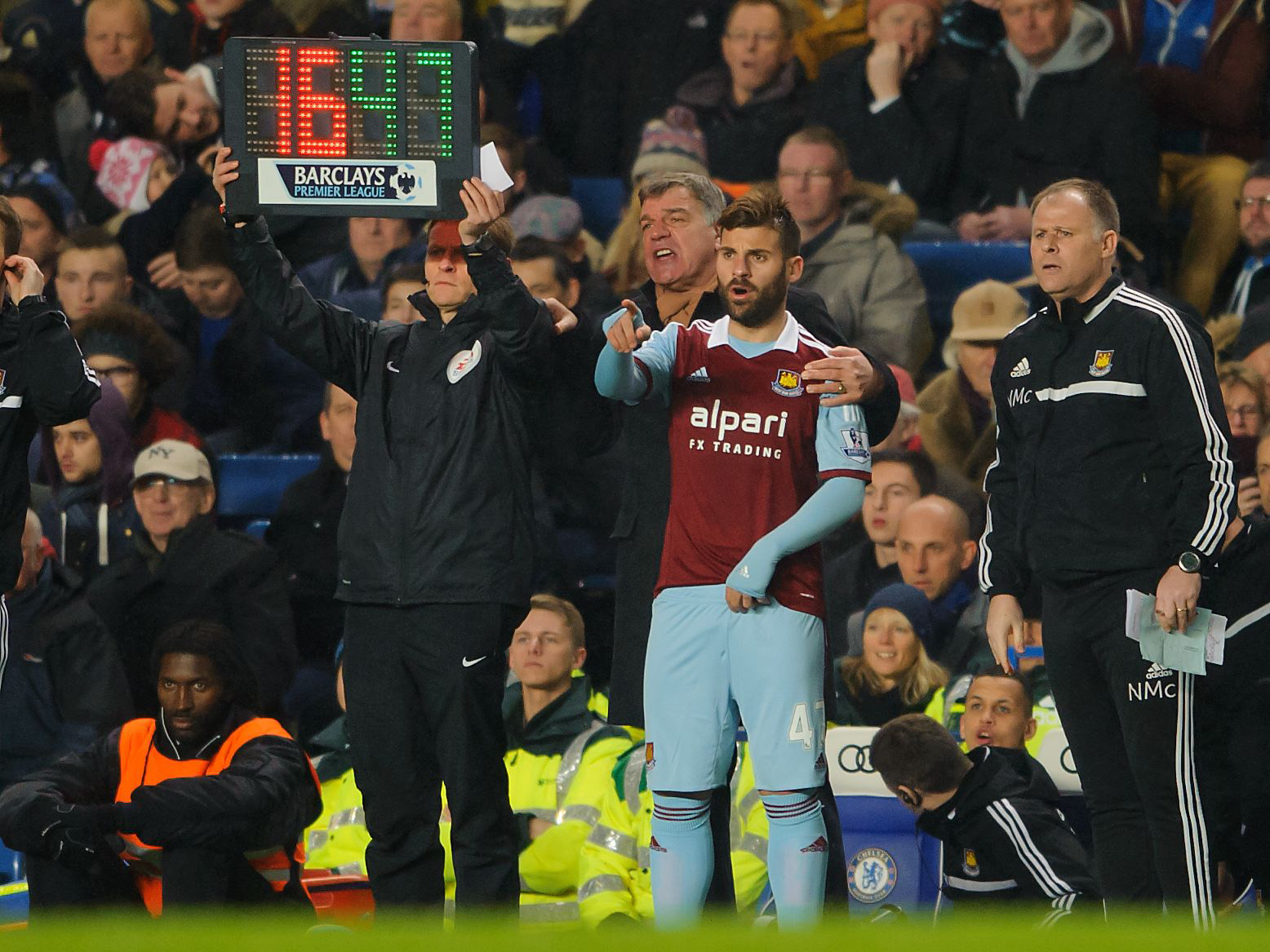 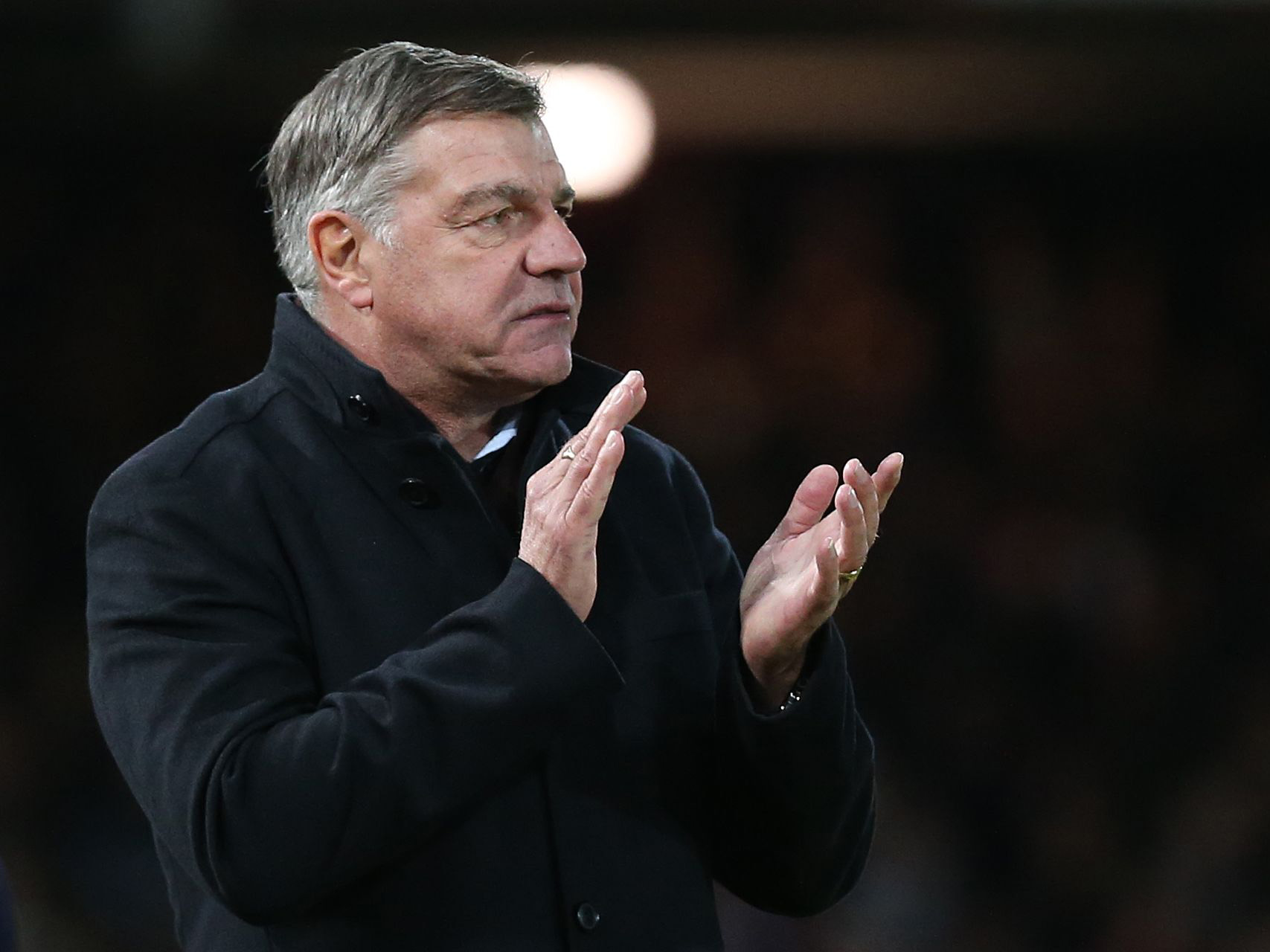 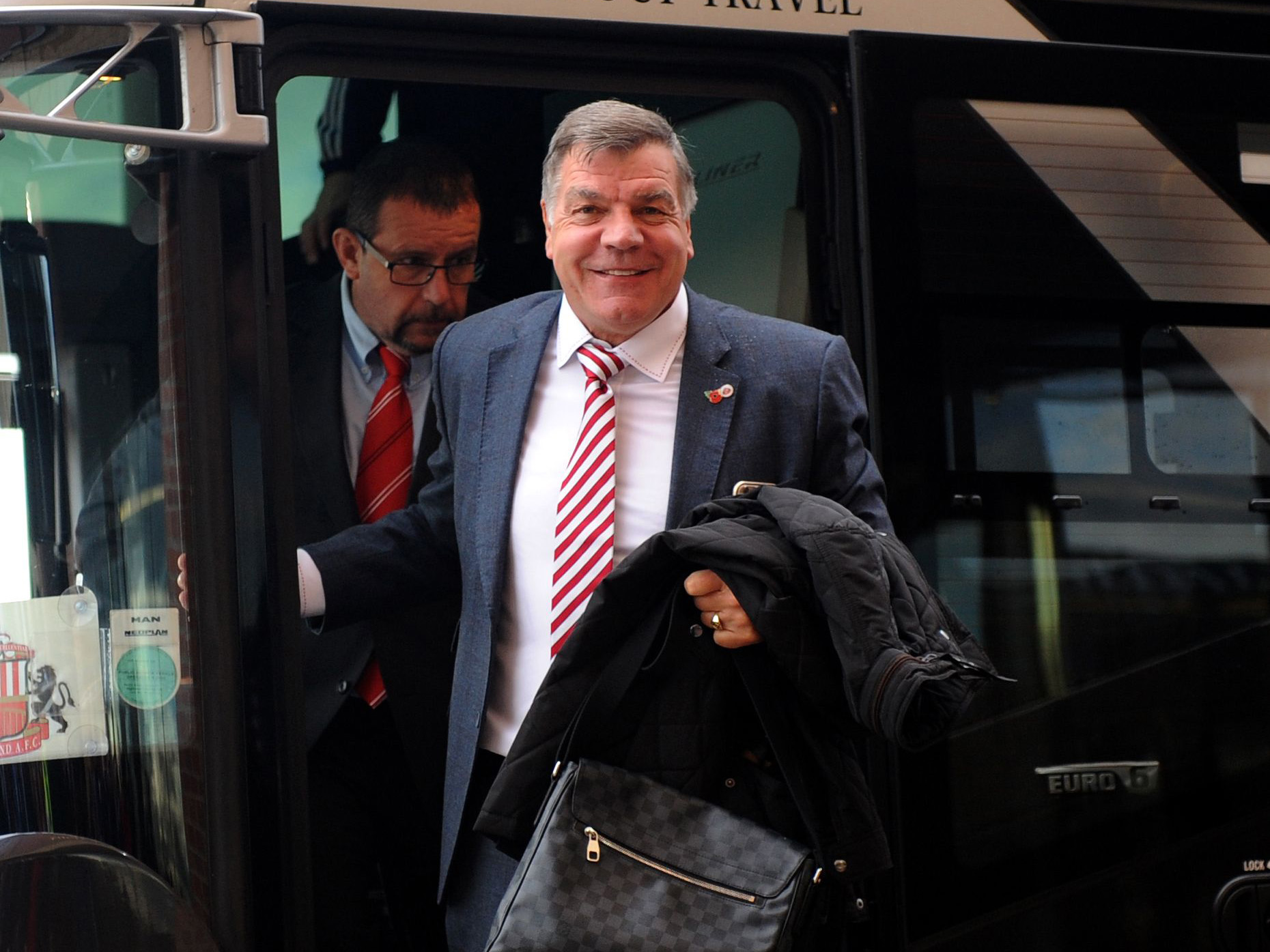 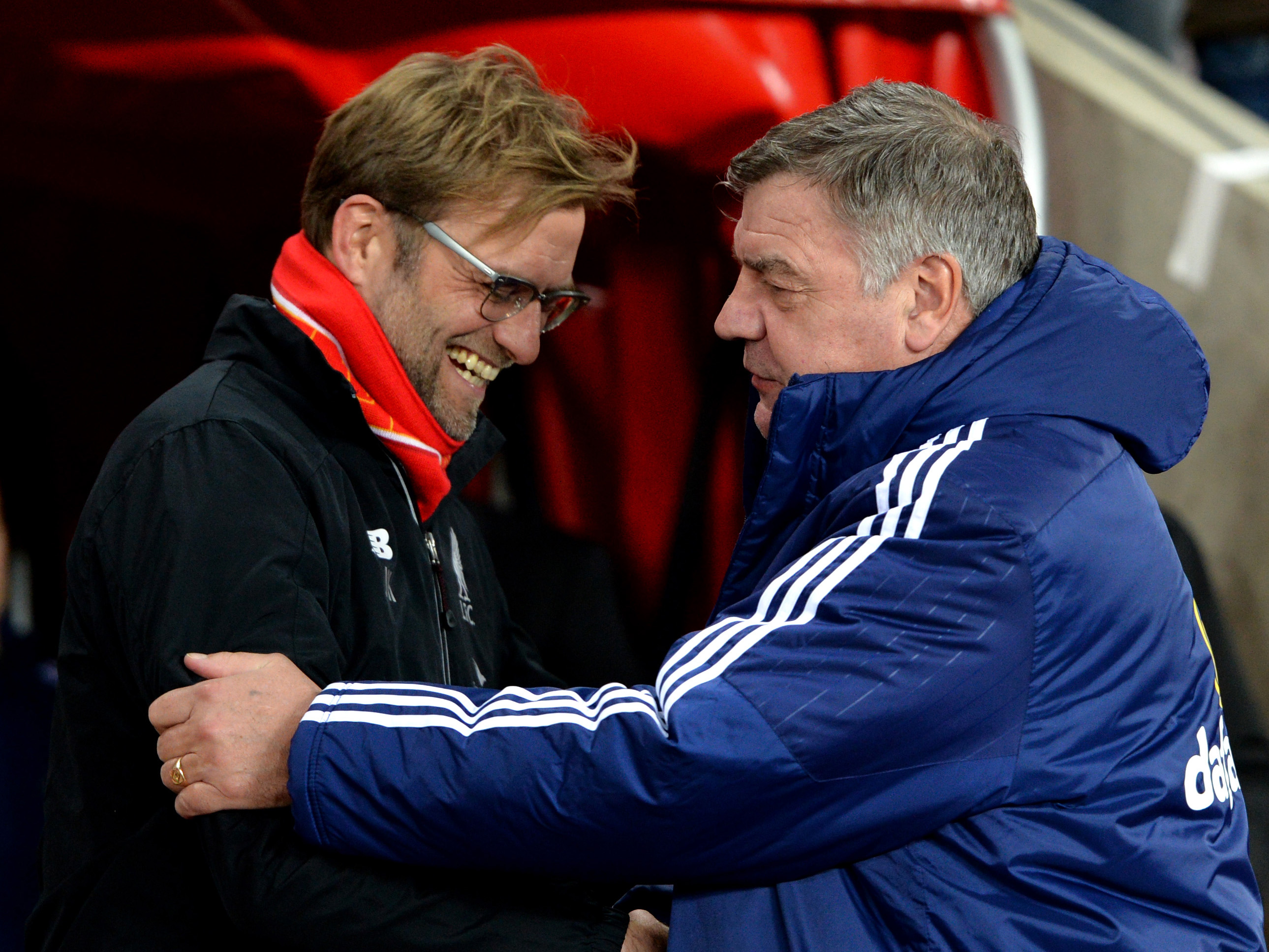 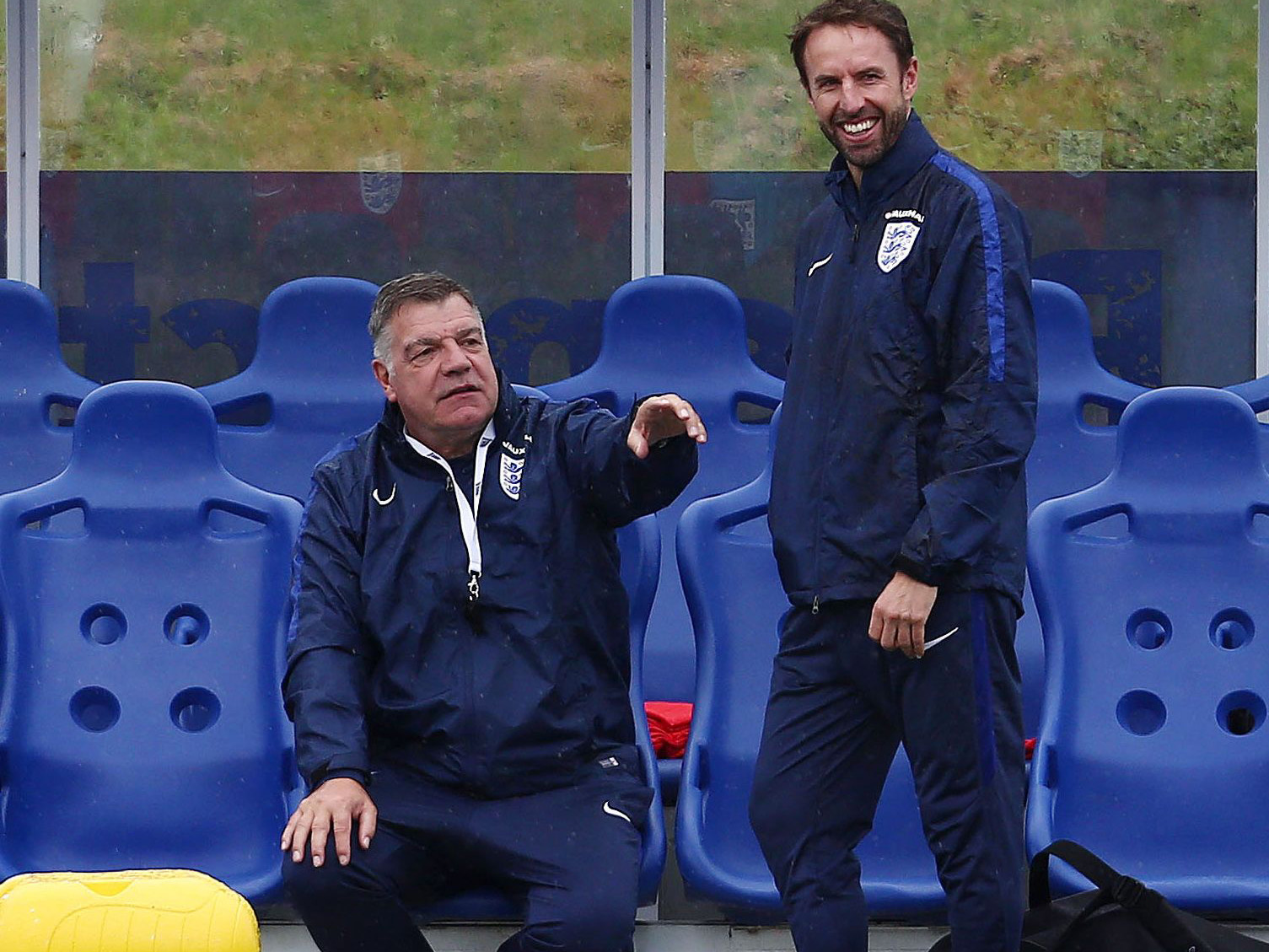 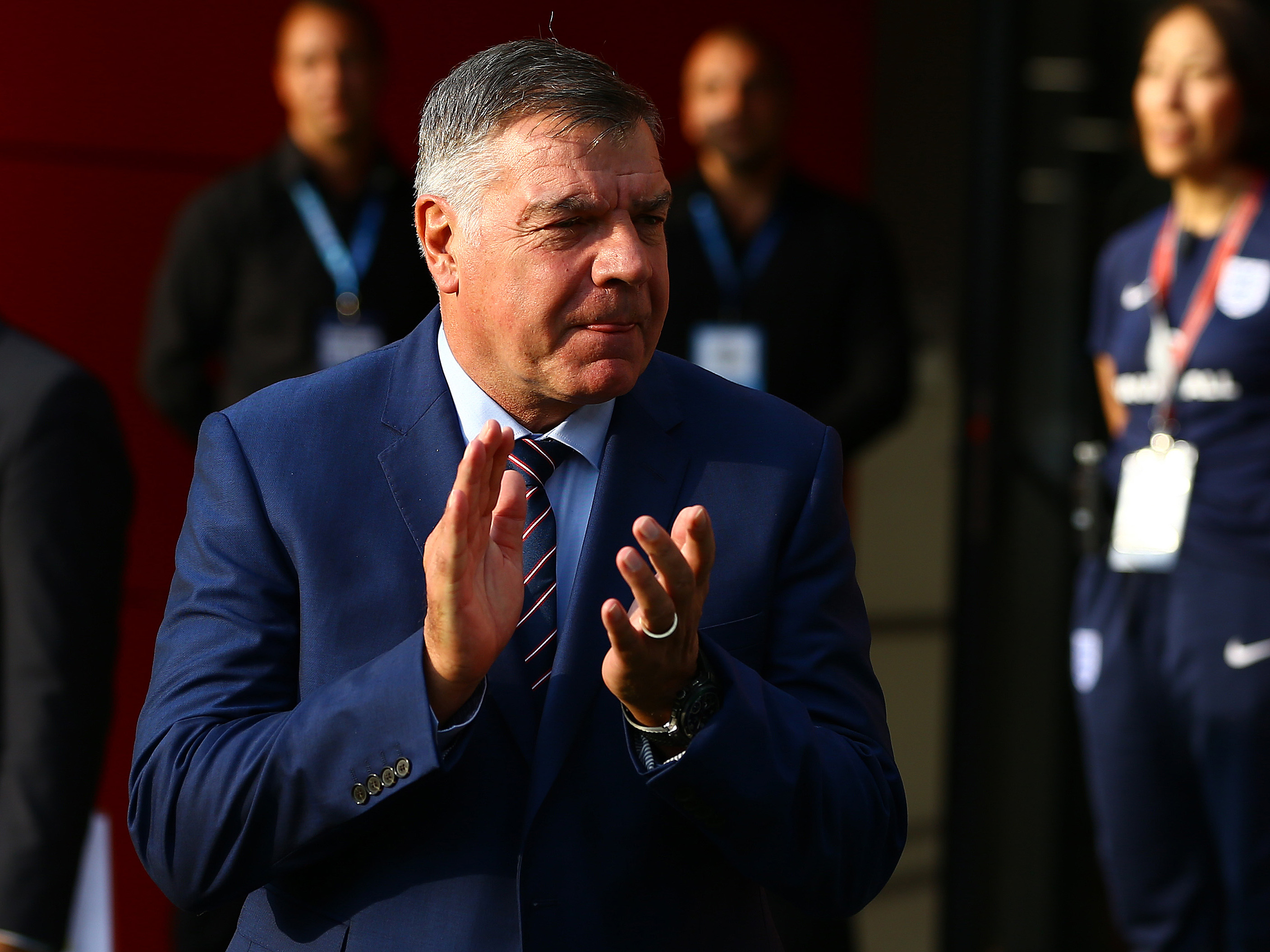 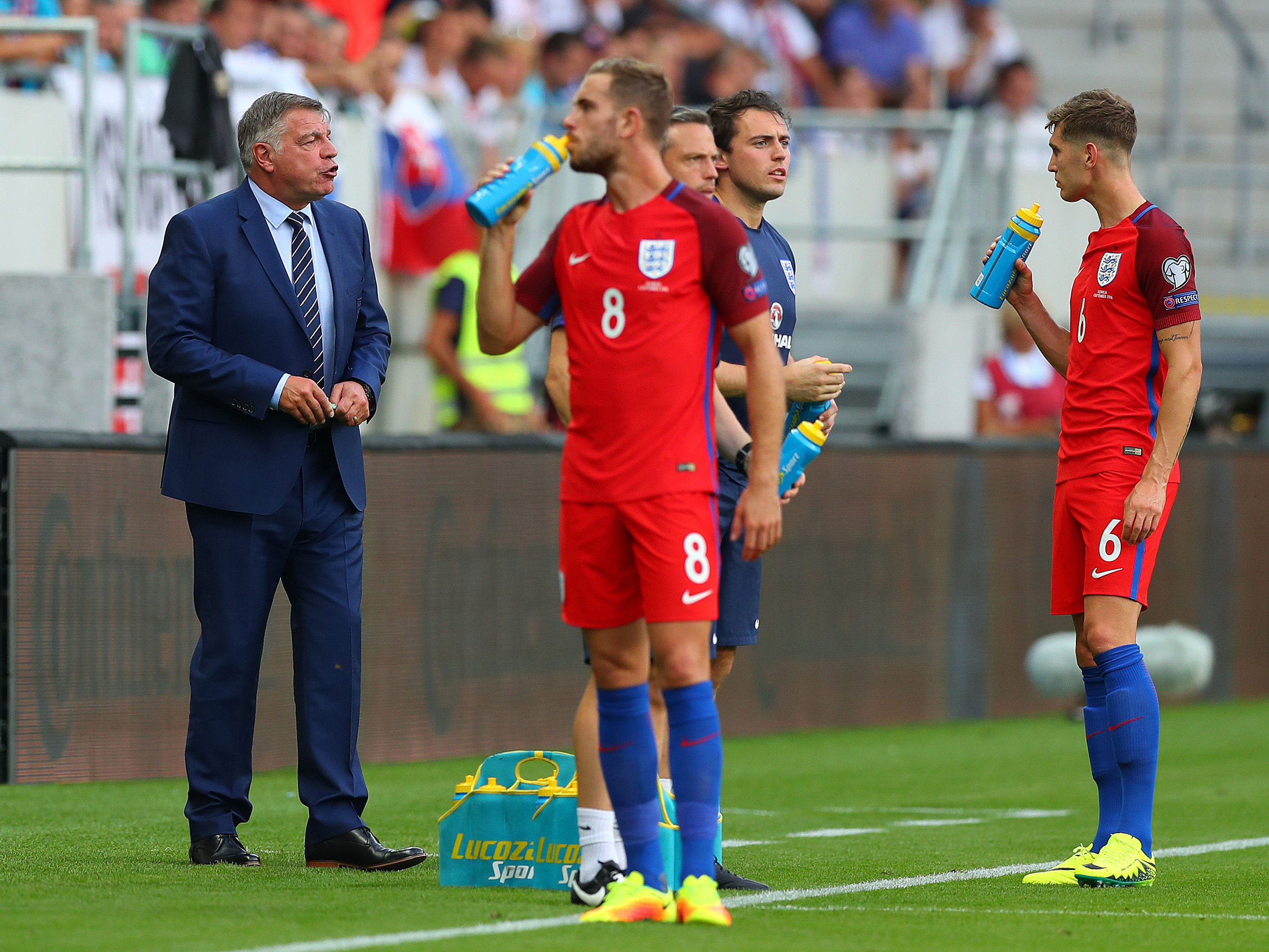 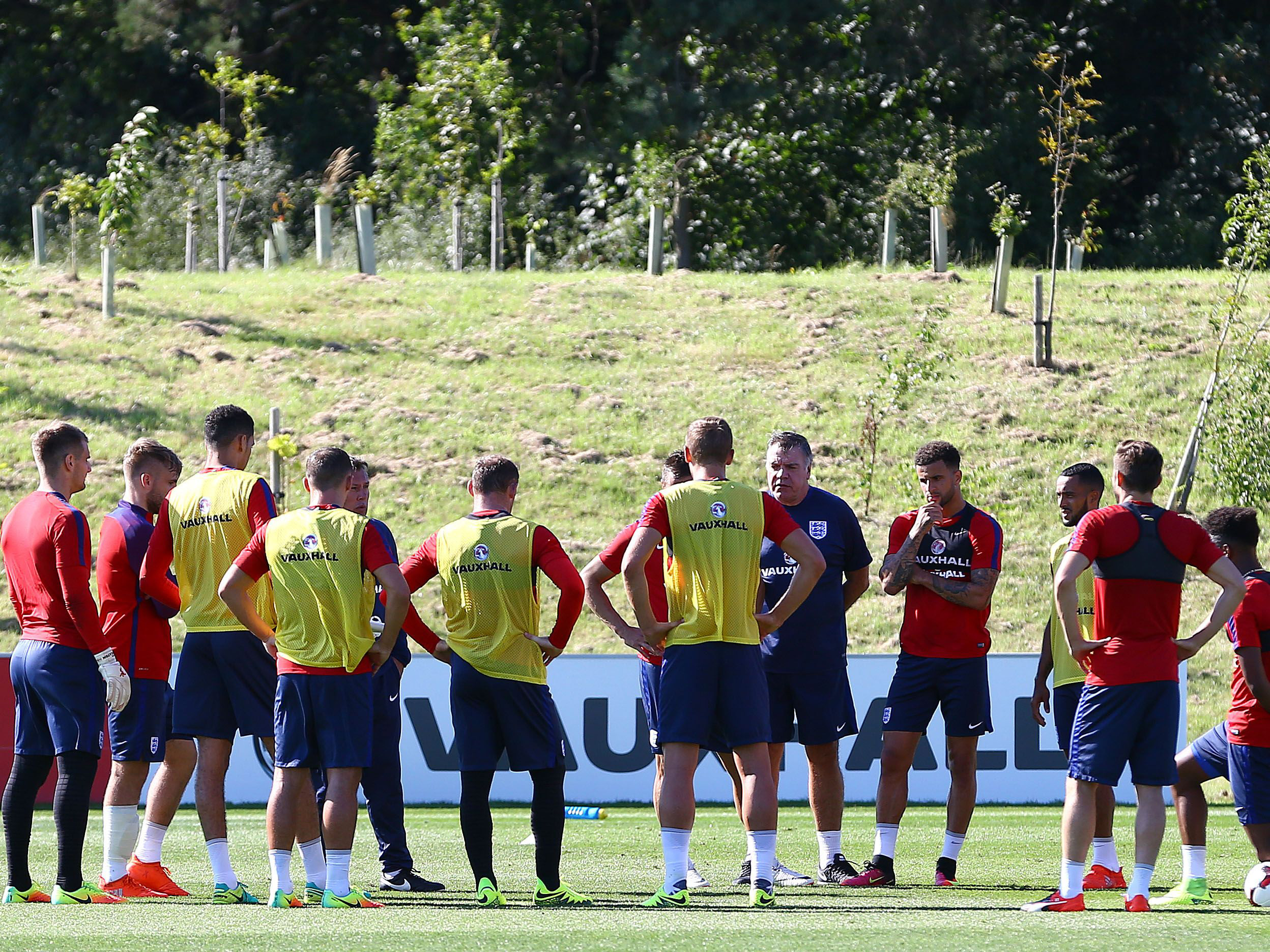 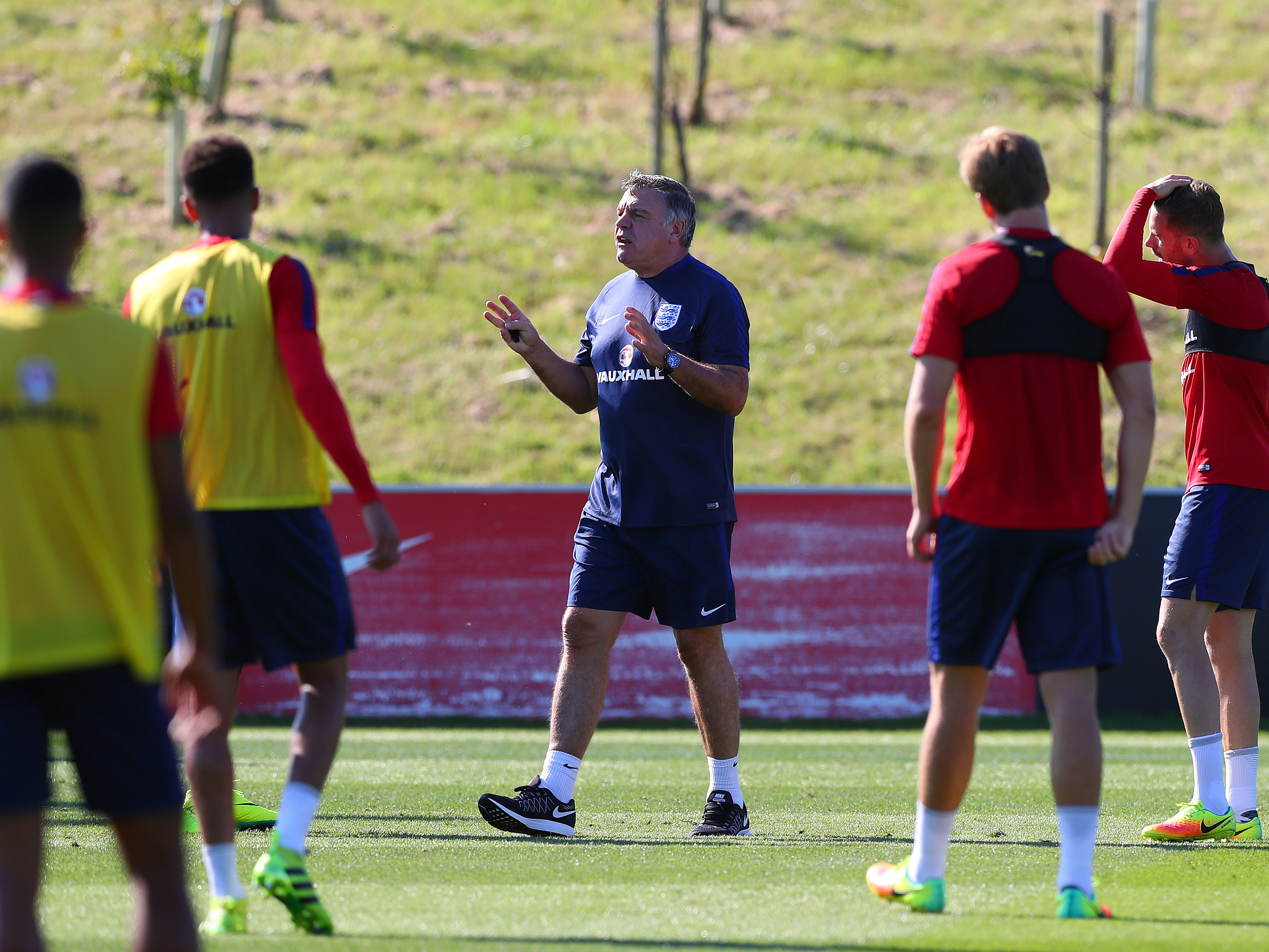 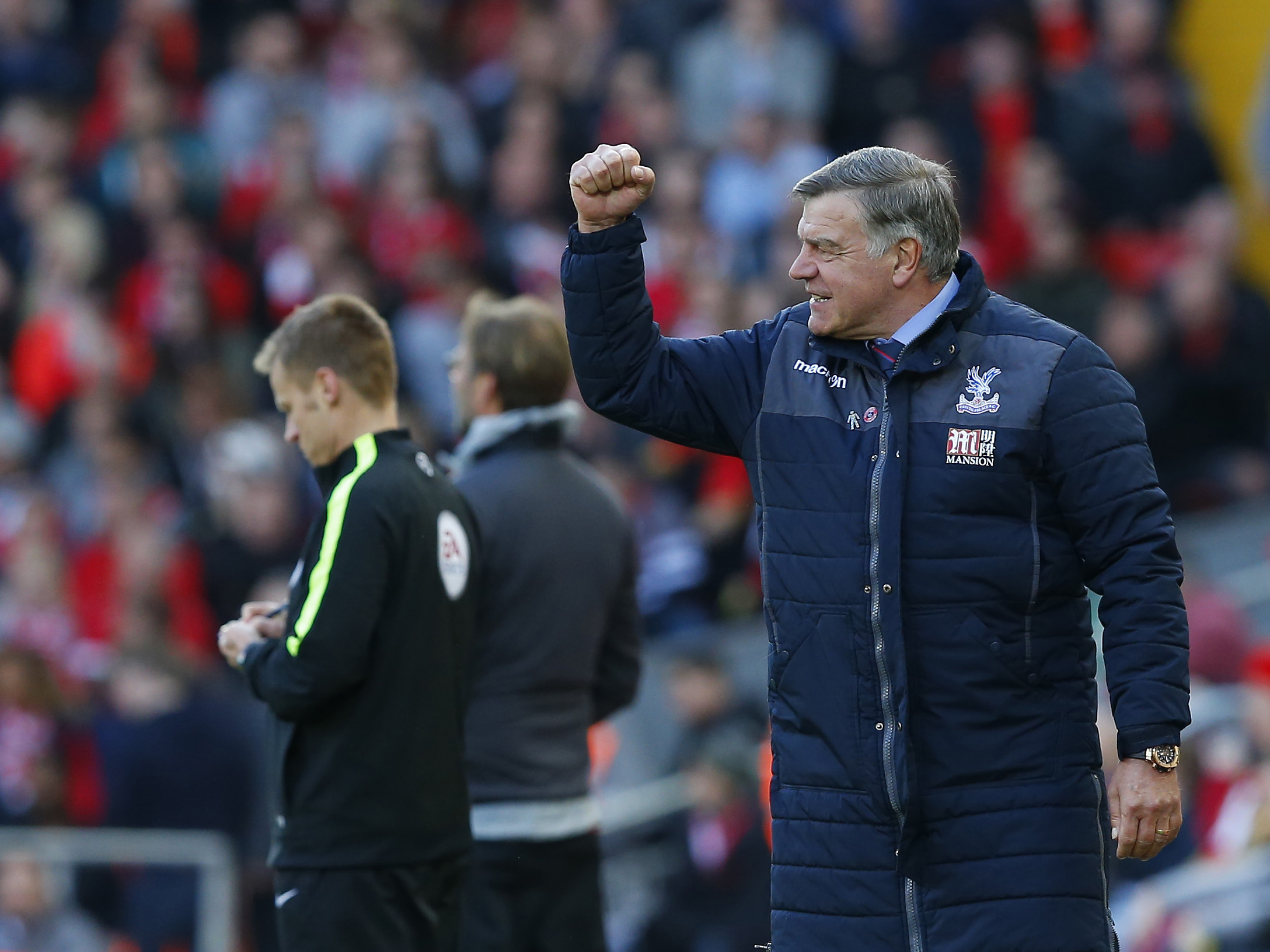 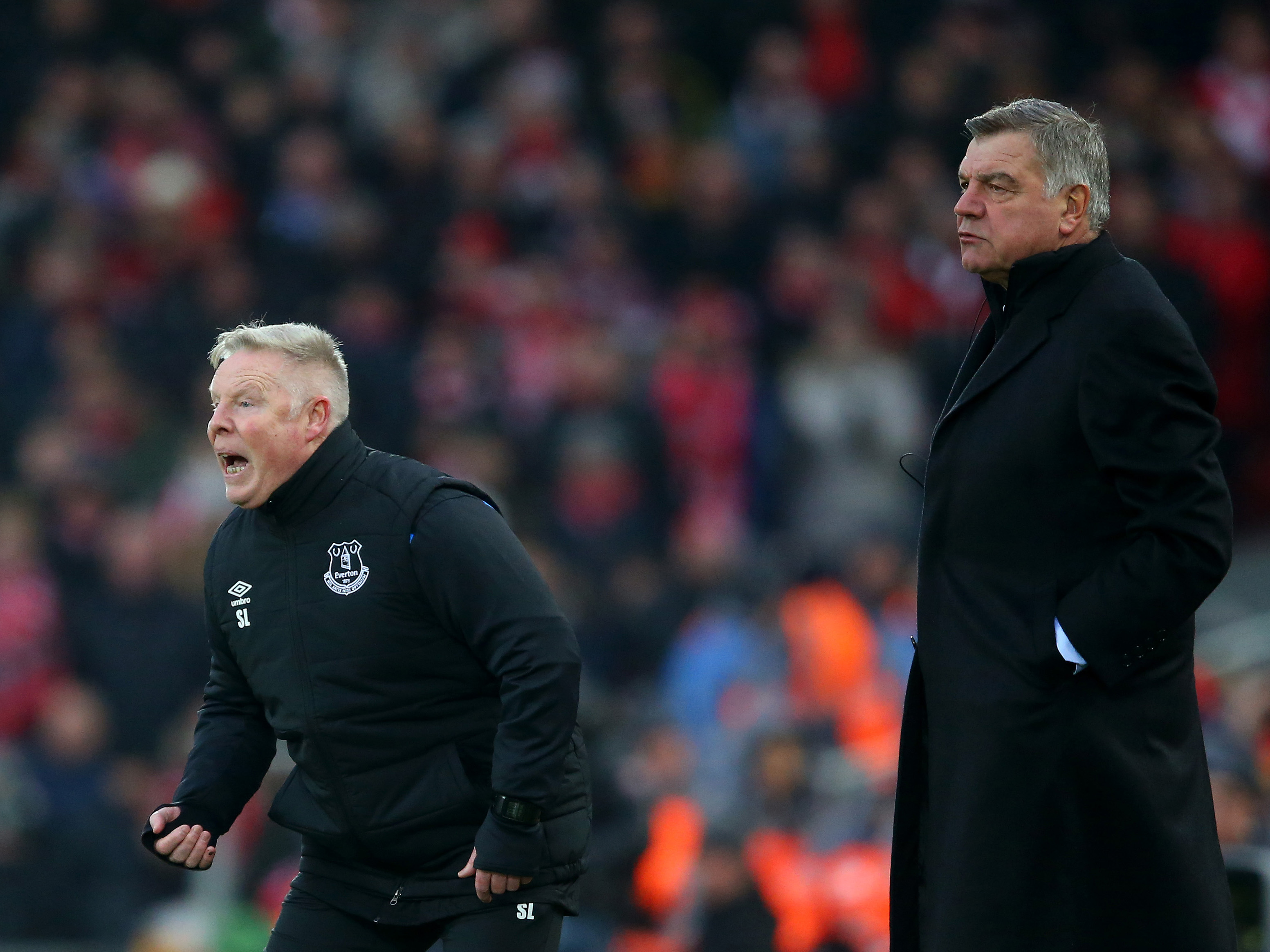 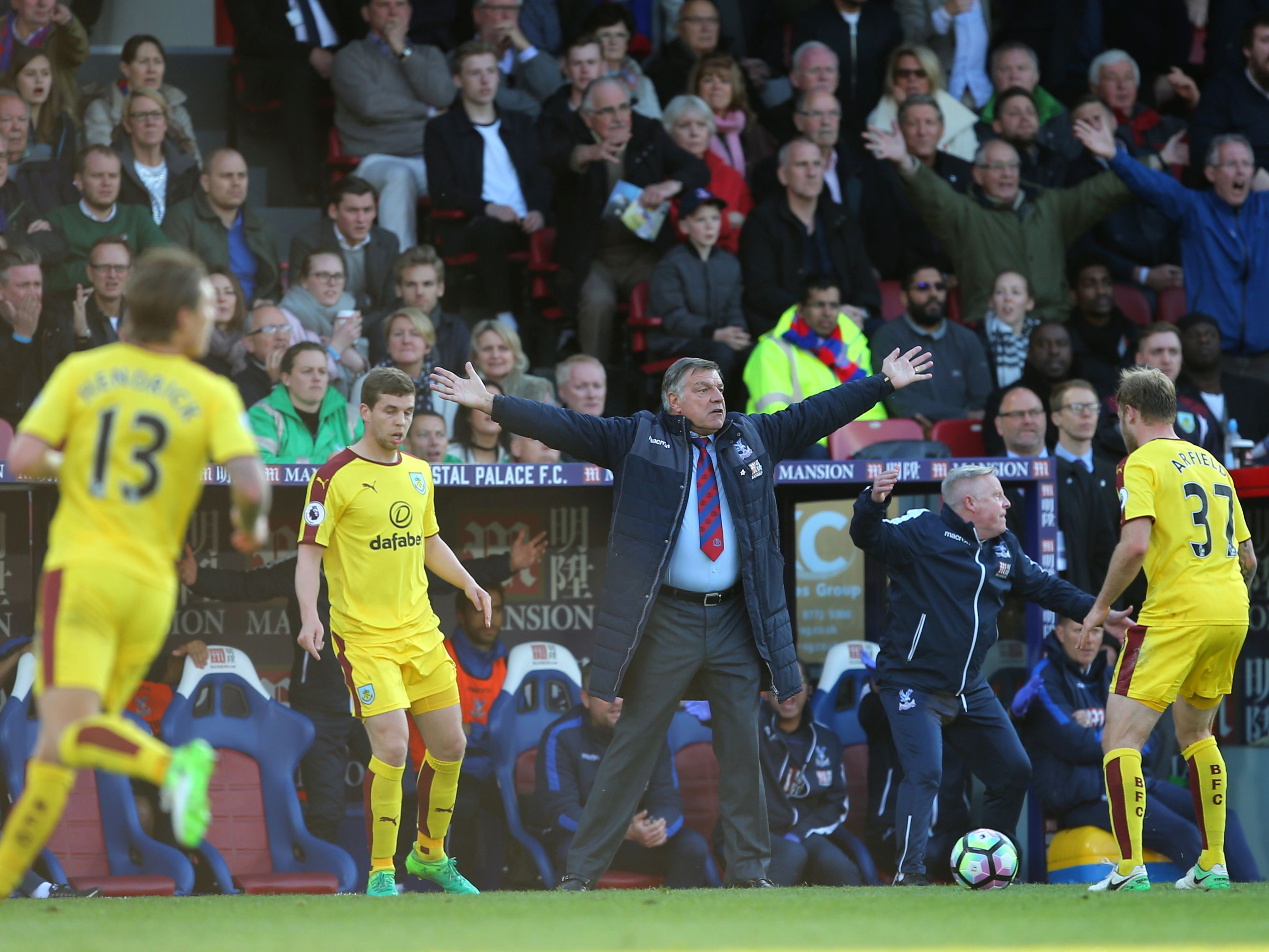 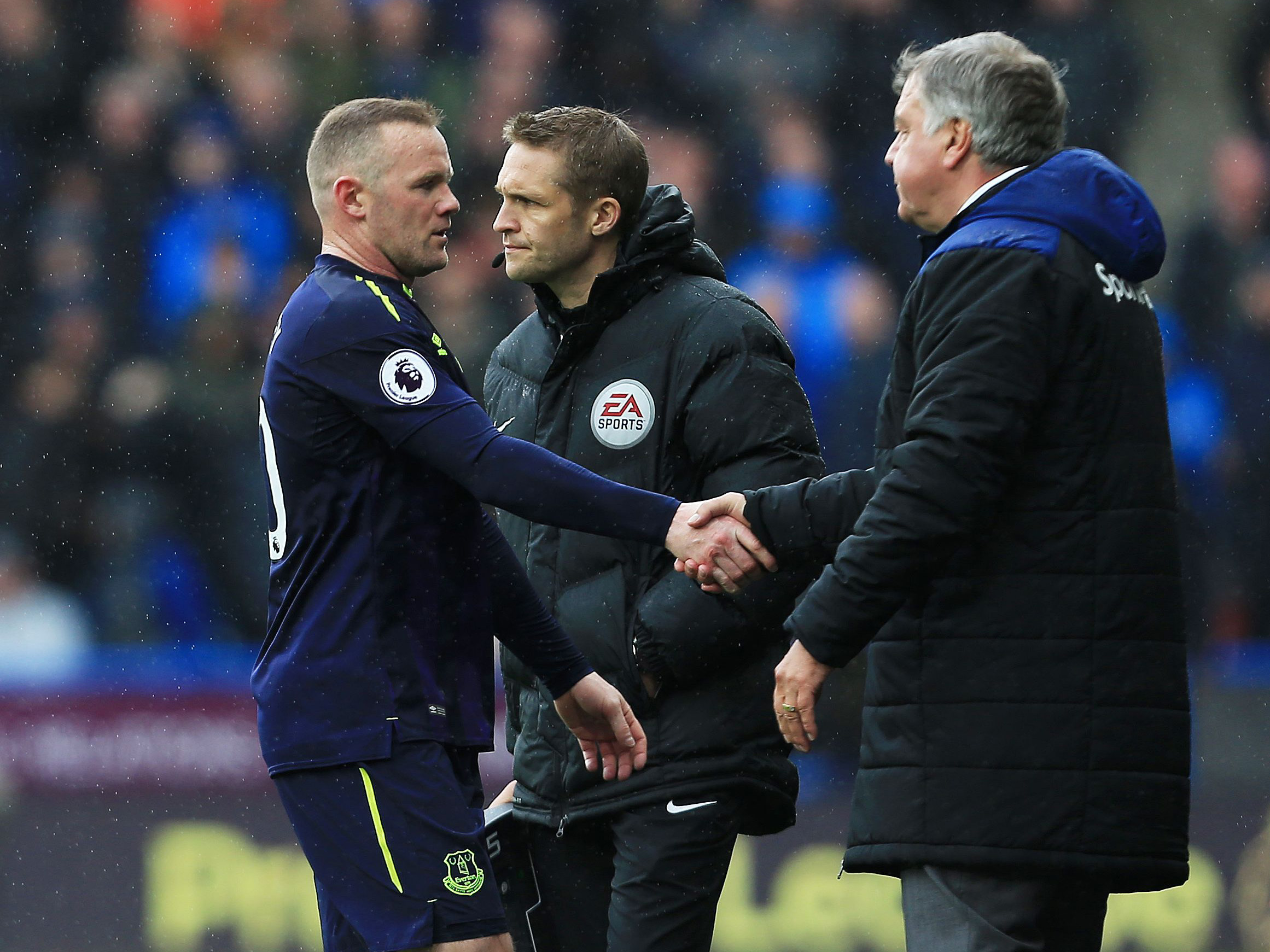 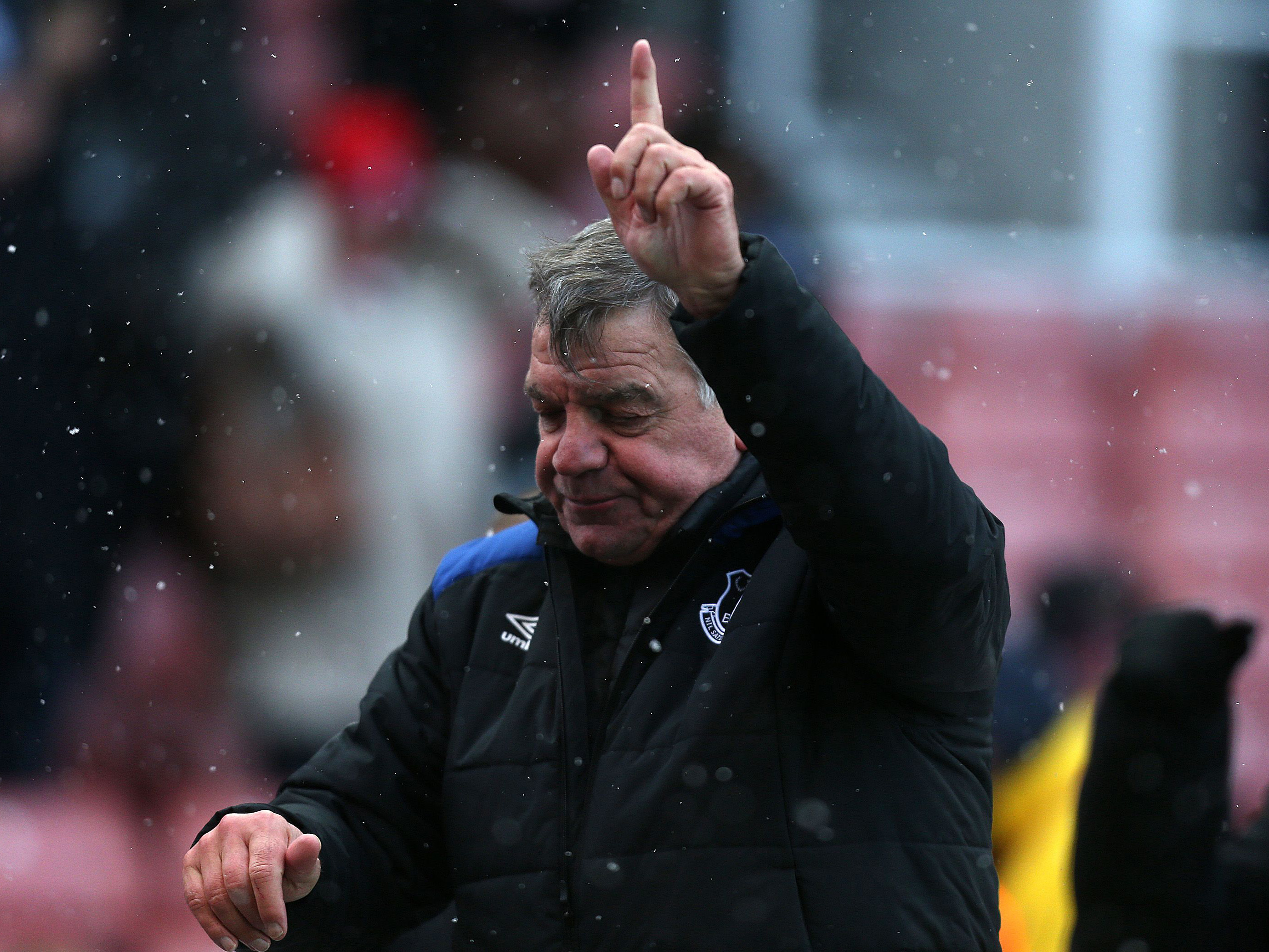