Fixture release day not far away 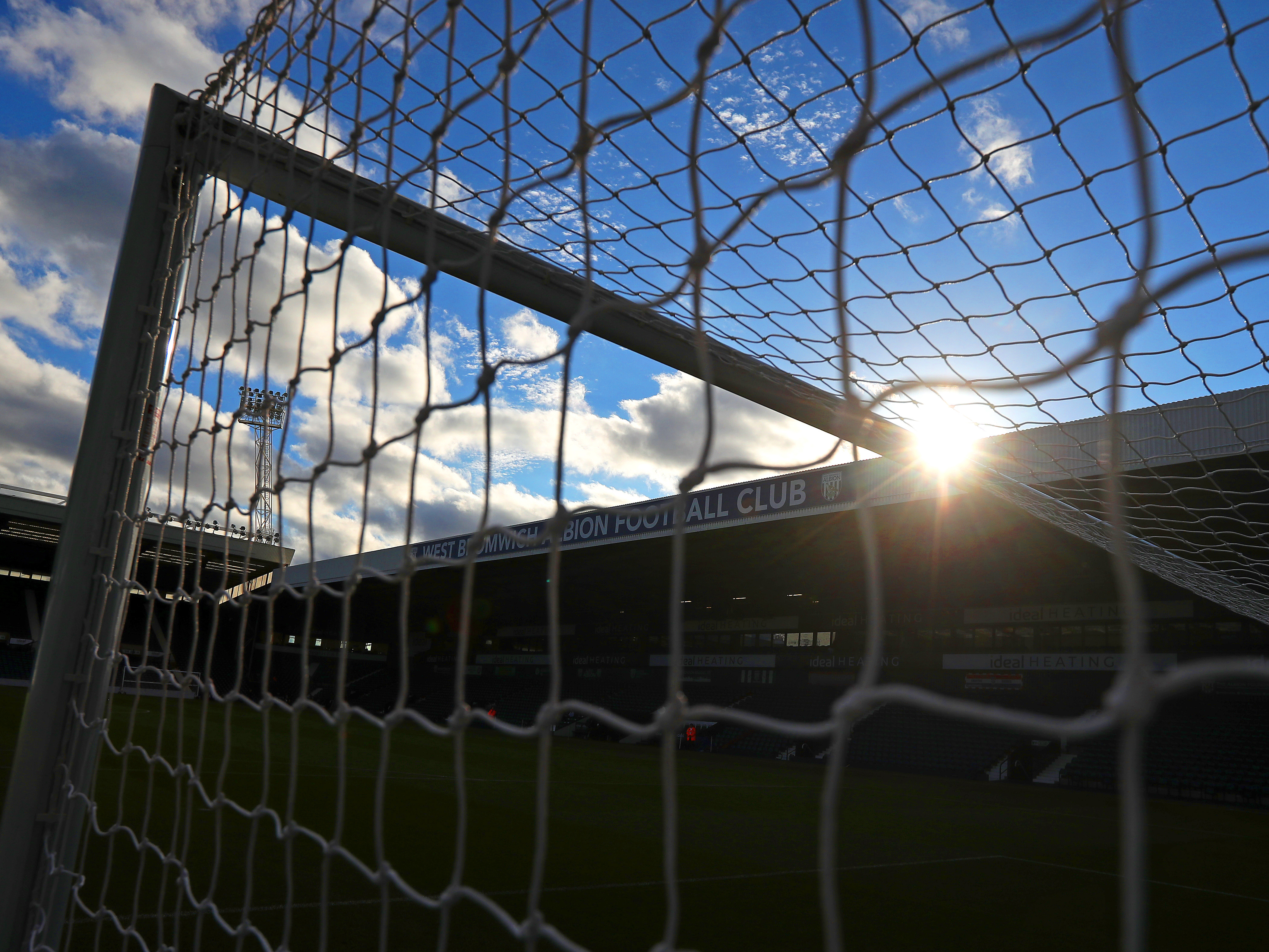 The 2022/23 Sky Bet Championship season will start to take shape for Albion when their fixtures are announced on Thursday, June 23.

The Baggies’ 46-game schedule is due to be released at 9am, with staff, players and supporters alike all excited to start plotting out the new campaign. The draw for the Carabao Cup first round will also be completed later that day at around 2:30pm. Supporters can watch it live on Sky Sports News.

Steve Bruce’s men know they will begin the new season away from home owing to the Commonwealth Games taking place in Birmingham from Thursday, July 28 – Monday, August 8.

But Albion don’t yet know who they’ll face, with any of the other 23 confirmed Championship teams possible as opening day opponents.

Keep an eye out here at wba.co.uk or via the club’s social media channels to see everything on fixture release day.