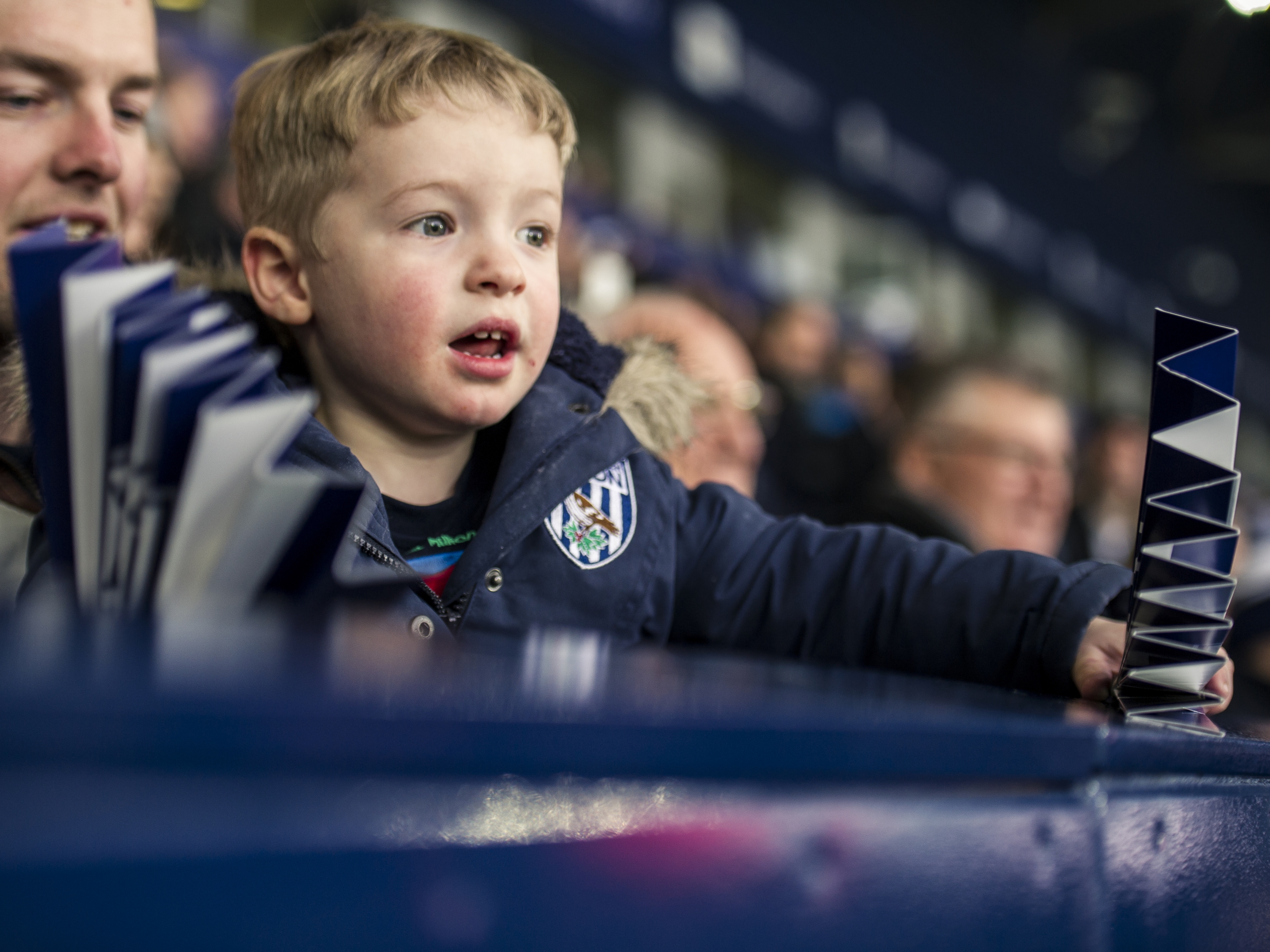 Albion will offer “Kids for a Quid” season tickets in all four stands at The Hawthorns next season as the club launches its Next Generation campaign.

This will see thousands of fans qualifying for Albion’s lowest priced season ticket as the club extend their youngest concession category from age 11 up to age 16.

A family of two adults and two juniors sat behind the goal will now pay the equivalent of only £30.60 per game, and CEO Ron Gourlay is hopeful the scheme will help improve affordability for supporters.

“West Bromwich Albion has always been thought of as a family football club, and we’re hoping this offer will continue that tradition,” said Ron.

“It’s vital that we reach out to the youngest members of our community and fanbase to let them know we want them at the heart of everything we do.

“Through this scheme, and the launch of our Next Generation campaign, we’re demonstrating our commitment to supporting fans from a young age right through to adulthood.

“We know it’s a difficult time for many families and fans in general, so we’re aiming to make supporting the Albion as affordable as we possibly can.”