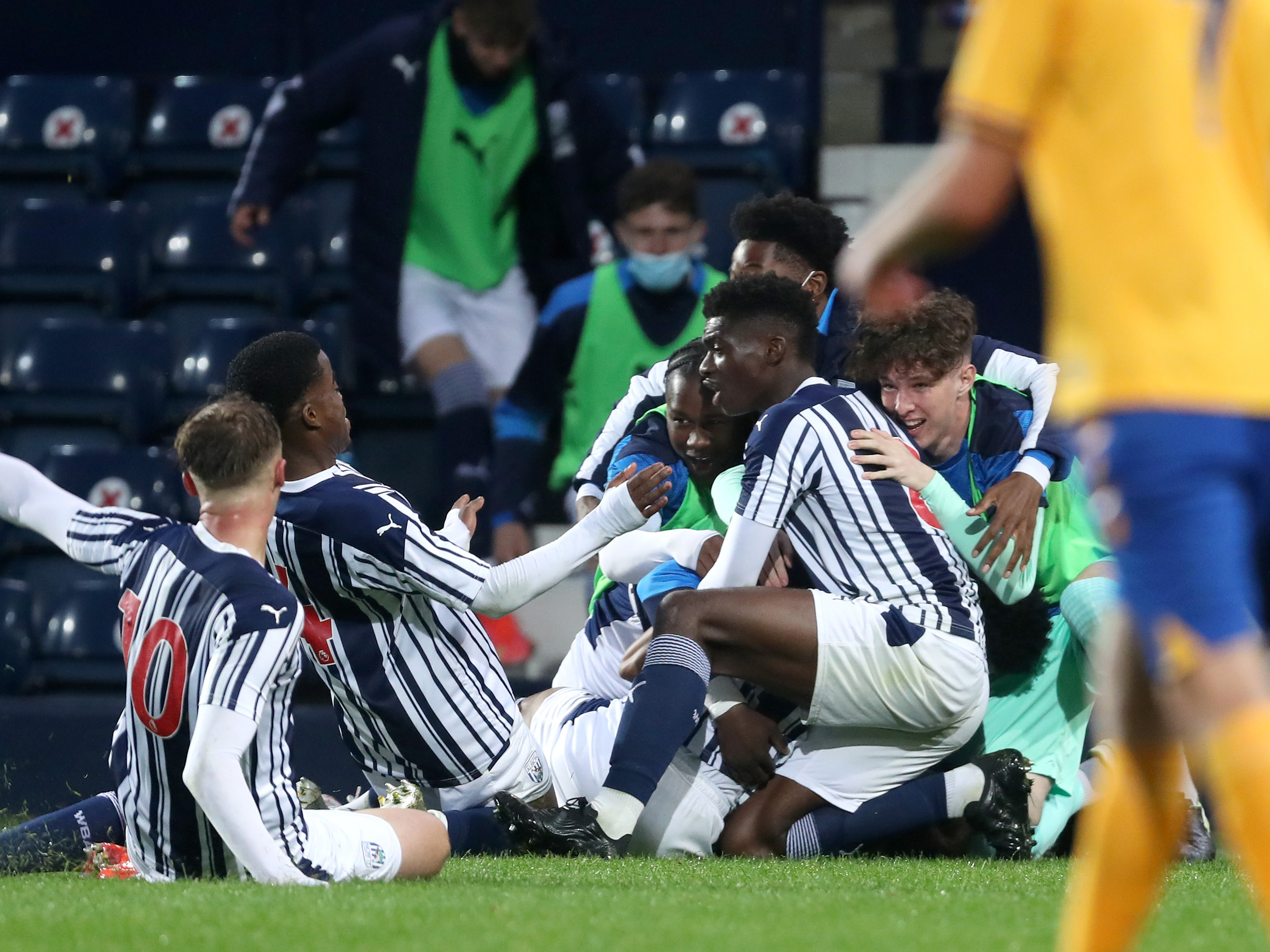 Albion’s FA Youth Cup semi-final against Aston Villa will be played on Friday, May 14th at 6pm.

The last-four clash will take place at Villa Park and is set to be shown live on BT Sport.

Albion teed up a tie with their local rivals after earning an impressive 2-1 win over Everton in the previous round at The Hawthorns, having also overcome Basford United, Cardiff City and Tottenham Hotspur earlier in the competition.