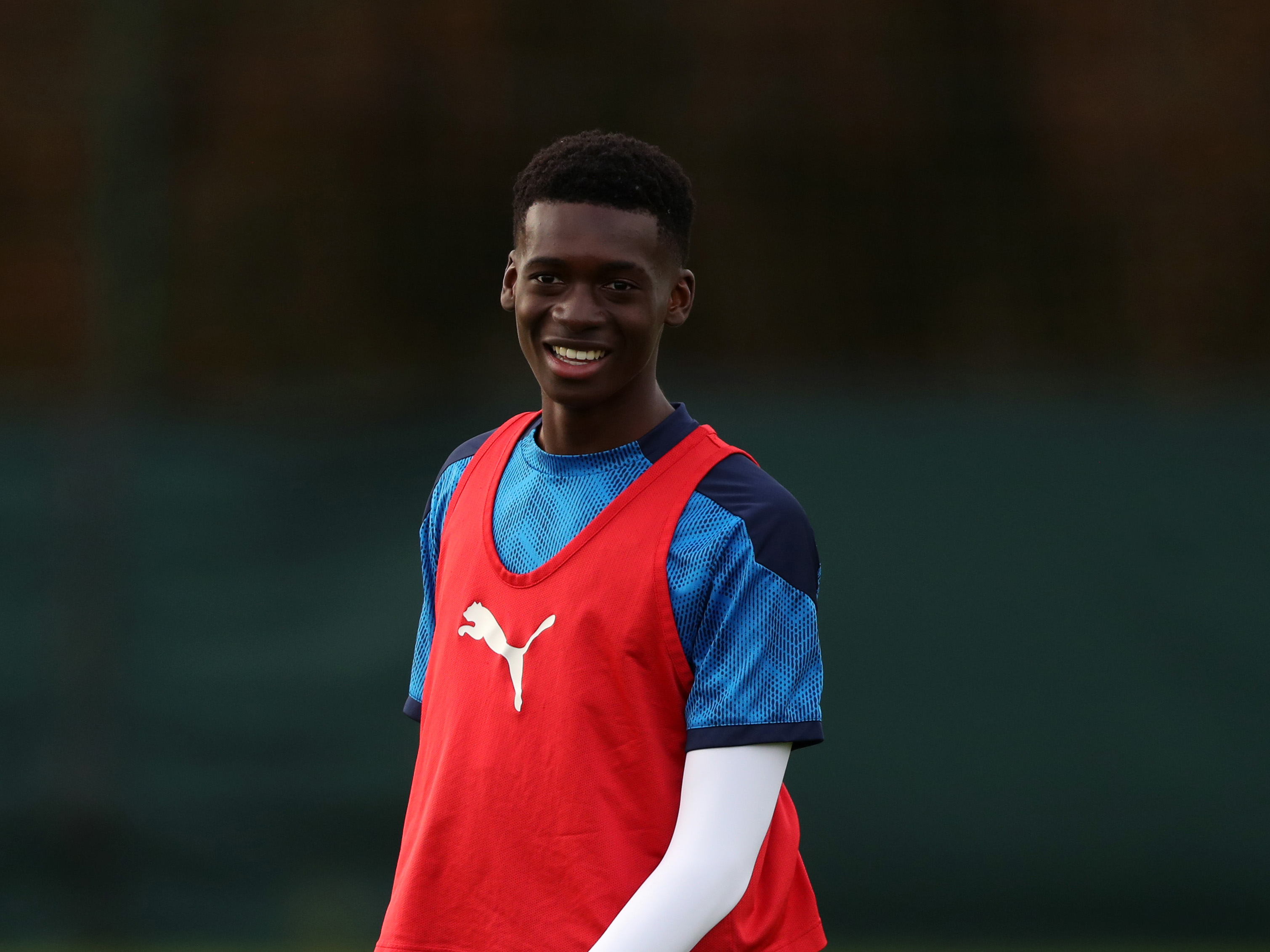 Albion will travel to Spurs in the fifth round of the FA Youth Cup on Tuesday, April 13 (ko 7pm).

The tie will be played at the Tottenham Hotspur Training Centre.

Albion reached round five thanks to victories over Basford United and Cardiff City respectively, while Spurs recorded wins over Newport County in the third round and then AFC Wimbledon in round four (AET).