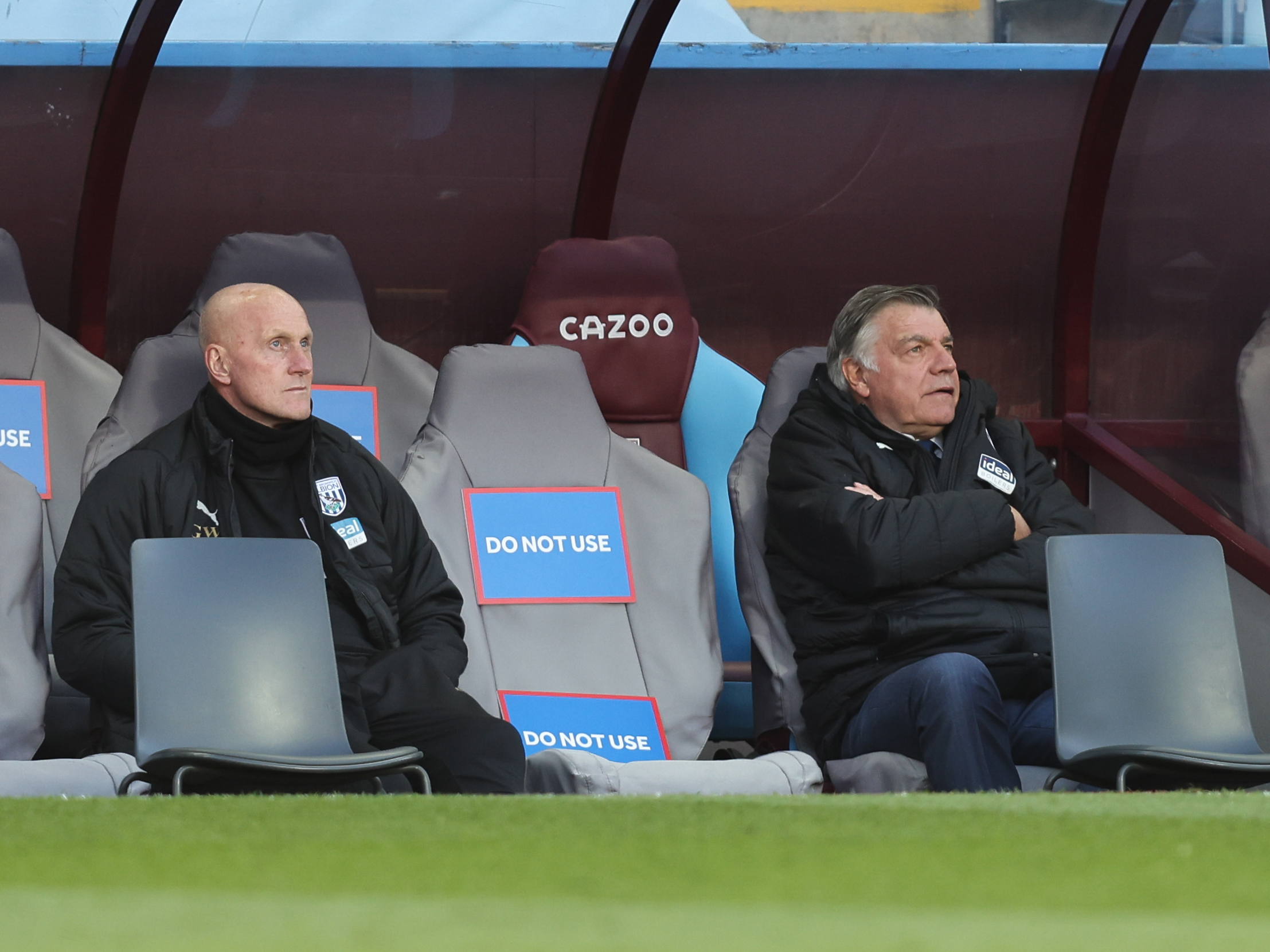 The Baggies came from behind to lead 2-1 thanks to Matheus Pereira and Mbaye Diagne strikes, but a defensive error allowed Villa forward Keinan Davis the opportunity to tap in an added-time equaliser.

The boss said: “I’m absolutely gutted for everybody.

“The supporters will be as gutted as we are because they will have seen that last-minute goal.

“If we’d have got the victory, there still would have been a long way to go. We all know that, but winning a local derby, just like we did at Wolves, would’ve been a great result for us.

“I think it would have been a deserved victory as well.

“Sadly, our individual error has given them an equaliser rather than a piece of individual brilliance. We have to take it on the chin.

“I think the lads can be proud of their performance. They showed everybody, even after a poor start, that we had the guts and the fight to get ourselves back into it and get ahead in the game.

“I was very pleased with their performance.

“The mood in the dressing room is one of dejection.

“The lads know how close they’ve come to winning here. In the end the small margins make a huge difference at this level.

“They’ve put a huge amount of effort in. We have to remember that we had to play Thursday night.

“People might think I’m making excuses but I’ve worked in professional football and I know how hard it is physically to squeeze two top-level games in in such a short period of time.”