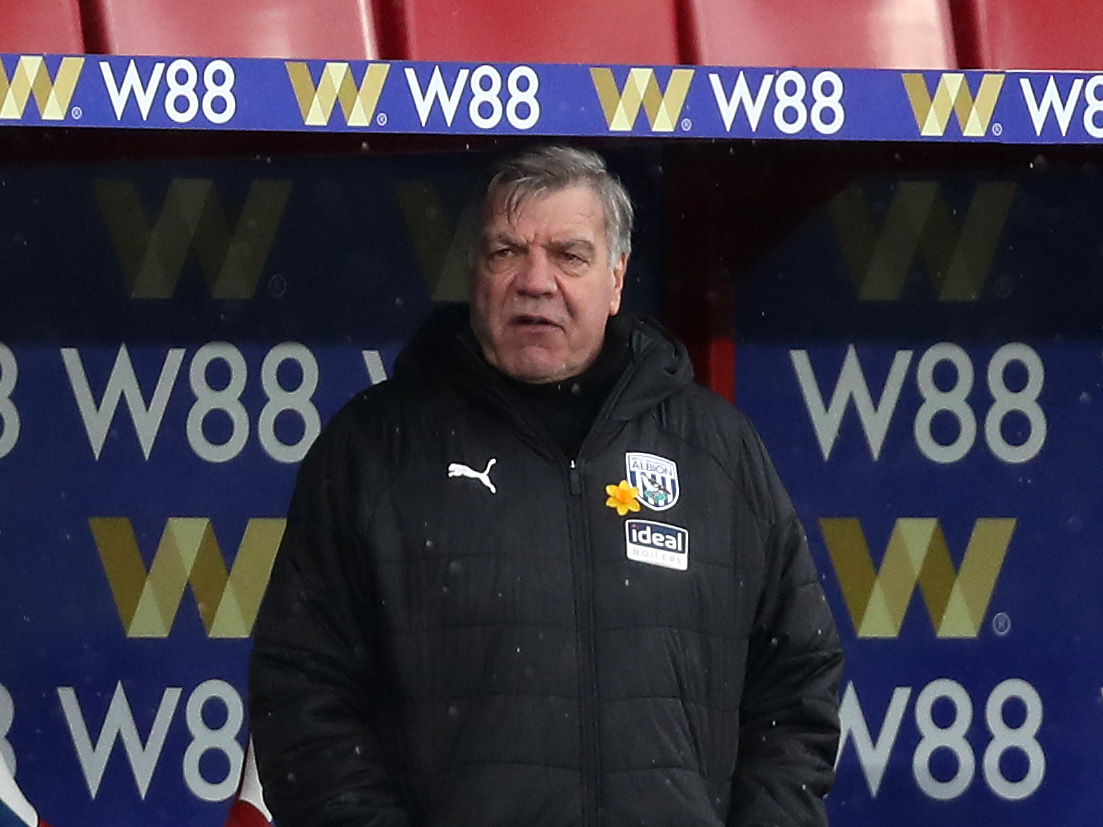 The Baggies worked the ball into promising positions at Selhurst Park, but Allardyce’s men were unable to find a way past the Eagles who secured all three points thanks to Luka Milivojević’s first-half penalty.

The boss said: “It’s the same old story as far as we’re concerned based on the last five or six games.

“Our performances have been far greater than the results we have achieved.

“A silly penalty cost us today. Palace never looked like scoring. I’ve no arguments with the penalty.

“Our problem in the final third is that we have doubled, or maybe even trebled, the amount of shots they have had, but we’ve only got one on target.

“All the problems we have suffered over the last few games were apparent here again today.

“As hard as we may work in training, it appears we are really struggling to put the ball in the back of the net.

“Our football is very good. Or defending is very good. Our entries into the final third are high. Our final pass and our final finish isn’t there, which is really sad when you consider the football we’ve managed to produce.

“I always thought the first goal would be important today because we aren’t free-scoring teams.

“Our conversion rate is just not giving us any chance at the moment.

“We’ve got to battle on and keep going. We’ve got nine games to go and we’ve got a responsibility to try and win more games from now until the end of the season.”