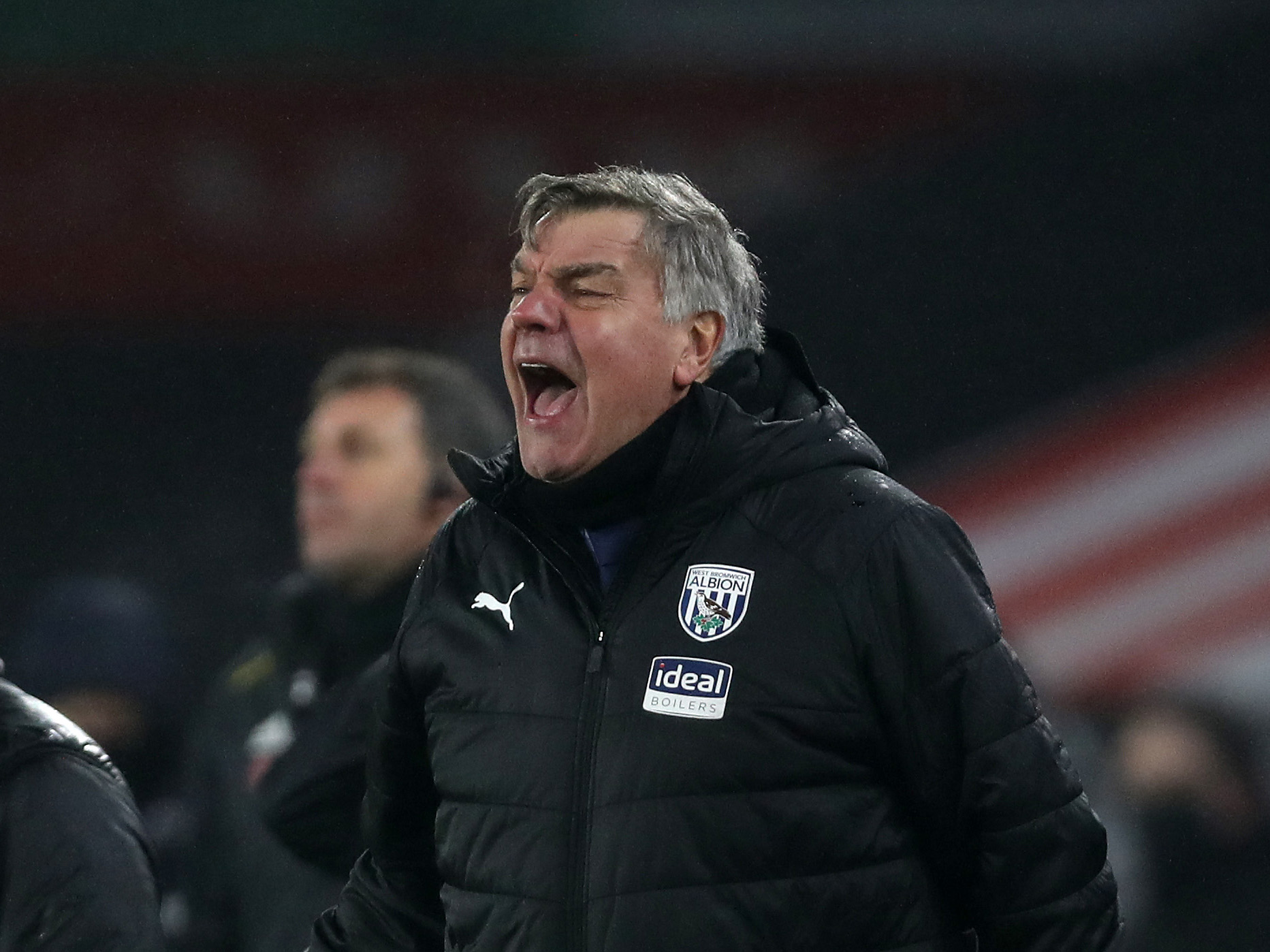 The Baggies boss, who was speaking after his side’s 2-1 defeat against Sheffield United at Bramall Lane, hopes the new signings can hit the ground running and add quality to the squad.

Robert Snodgrass, Mbaye Diagne, Okay Yokuşlu and Ainsley Maitland-Niles have all joined in the January Transfer window, and Allardyce sees their arrivals as big boosts for the club.

He said: “The players have to look at the boys coming in and the quality they’ve got.

“Robert Snodgrass will get better as he keeps up his match fitness, and the big man [Diagne] scored 11 goals at Galatasaray so hopefully those things will start to come to fruition very quickly.

“Okay in midfield is strong, good on the ball, passes well and will protect the back-four which is a necessity for us at the moment.

“We’ve got to get those four up and running as quickly as possible so they can help the boys here at the moment deliver better performances.

“I’m trying to stop us conceding goals from how we’re setting up in the sessions in training. But the lads have to concentrate for 90 minutes and make the right decisions and we have to keep working on that.”