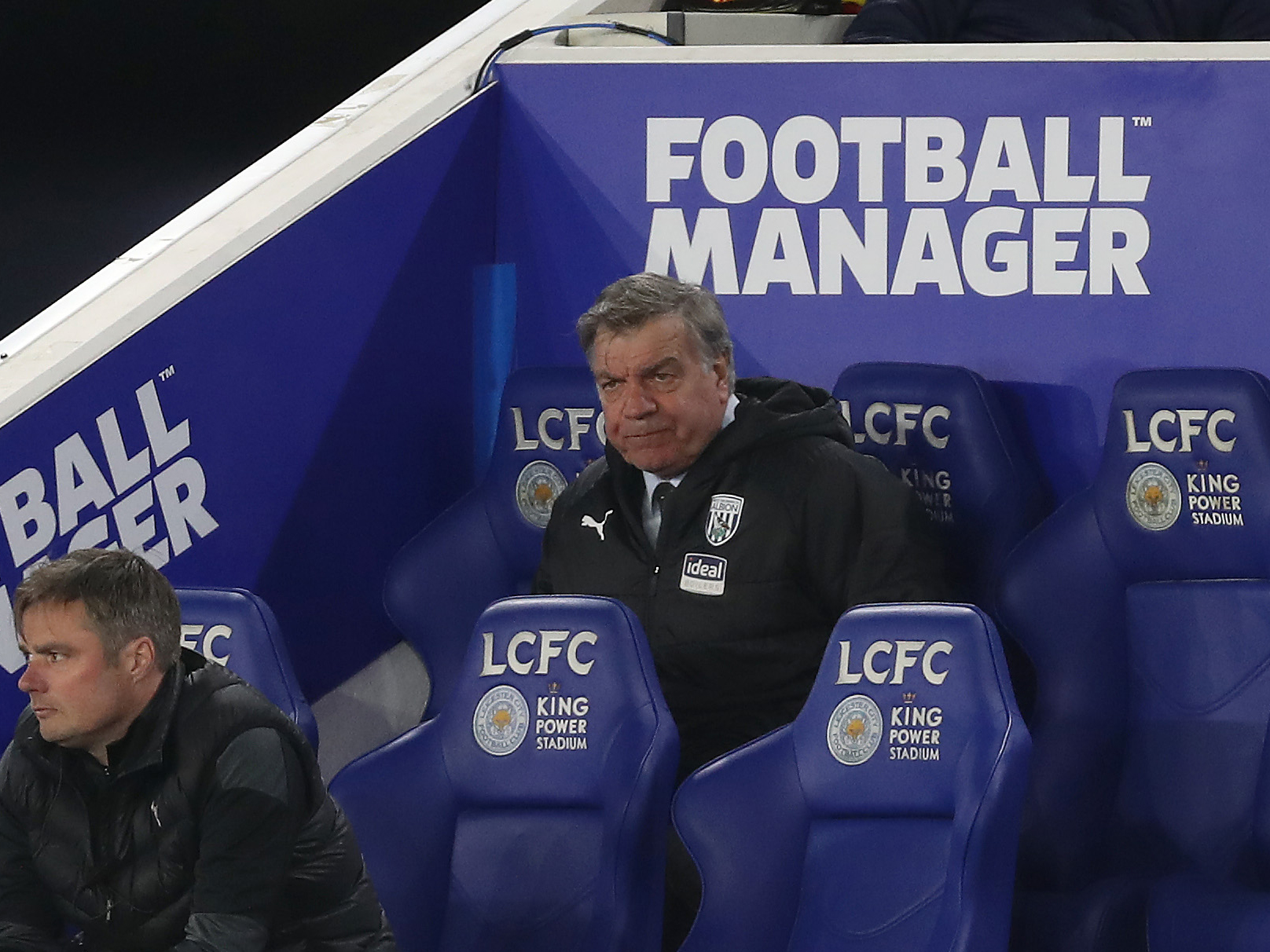 The Baggies were beaten 3-0 by the Foxes at the King Power Stadium thanks to three goals in 13 first-half minutes.

The boss said: “The performance surprised me.

“There are small moments in a game that can have a big impact on the outcome.

“We had such a good opportunity to take the lead early on. I expected Mbaye to score, but unfortunately for us he missed his kick.

“From there, we may not have won, but we certainly wouldn’t have lost by this number of goals.

“I always thought the first goal was going to be very important.

“After Leicester got it, we couldn’t defensively deal with their front two, who were very lively, in the same way as we’ve dealt with the last ten games or so.

“They put us to rest with all the running off the ball, the running in behind and the spaces they found.

“We weren’t at the races in the first-half. We were panicked on the ball and we kept on giving them the ball back.

“We had to change to the three at the back at half-time and push Conor and Darnell on to their full-backs.

“We didn’t get a lot going forward, but at least we shut the back door and didn’t concede any more goals.

“It was a disappointing night indeed.”