Allardyce: We should have taken three points 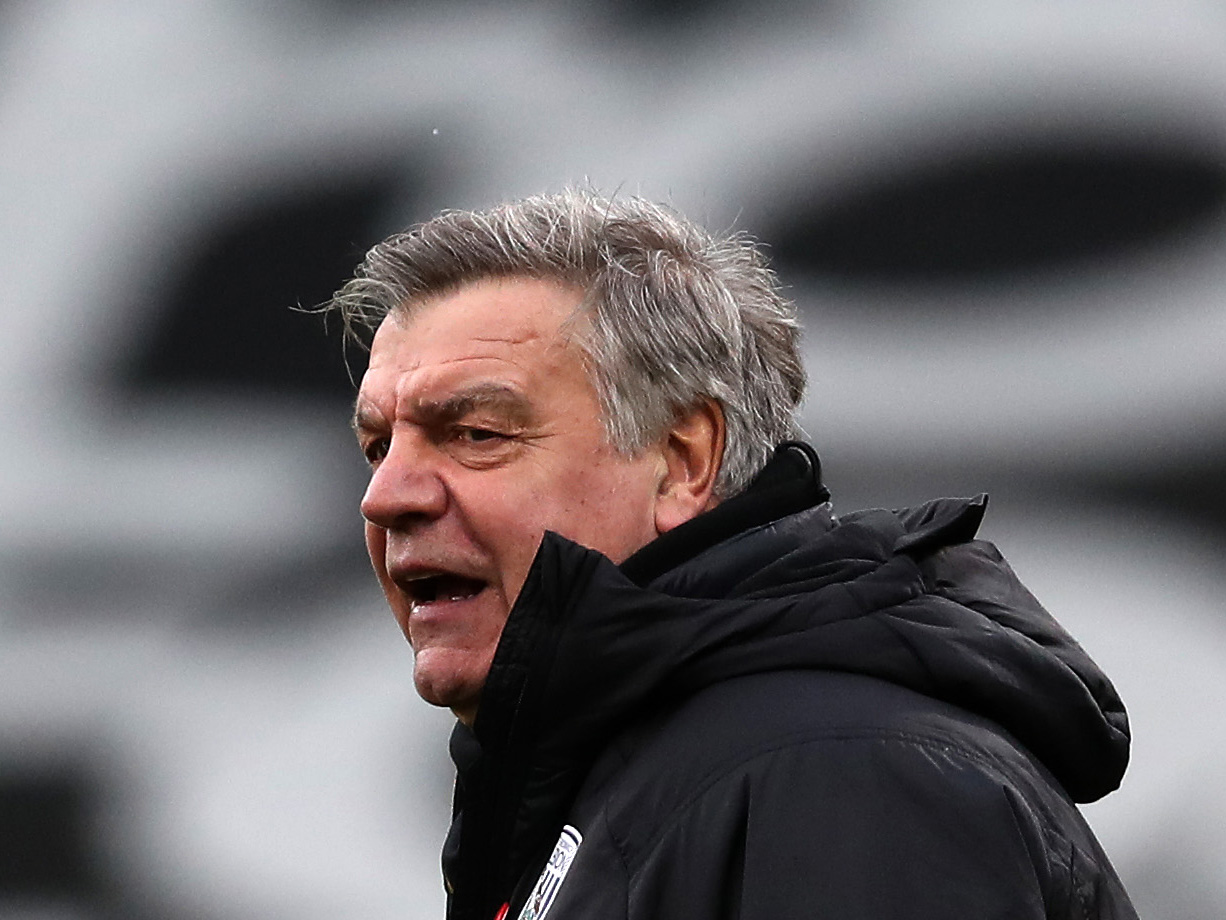 Sam Allardyce says Albion’s performance at Turf Moor was one of the best displays he has seen by a team playing with 10 men.

The Baggies boss was thrilled with the way his side played against Burnley and accepted they did more than enough to take not just one, but all three points on Saturday afternoon.

And despite controlling the game, Allardyce says he and the players leave Lancashire disappointed knowing they could have recorded a crucial victory in their bid for Premier League survival.

He said: “I’m more than disappointed that we didn’t get the three points because of the quality and application of the lads today.

“When you get a player sent off midway through the first half, you want to see a reaction and I’ve just seen one of the best performances by 10 men as a manager.

“The application of the players on the field was absolutely magnificent. We nullified Burnley to few chances and at the other end - in the second half particularly - created two gilt-edged chances. But unfortunately we couldn’t convert either one.

“I’m gutted for the players because it should’ve been three points.

“We are getting better and looking more dangerous and all we have to do at the top end of the pitch is be more clinical with our finishing. But if those performances carry on, then I’m convinced they will turn into wins rather than draws.

“The backbone of us picking up three points is to be defensively solid, as we have been in the last two games.

“It’s our first clean sheet and the 10 men played so well, I didn’t have to make a substitution apart from the sending off. There was no one getting tired out of the 10 men and these lads took it right to the very end.

“But they all know we should’ve got three points today.”