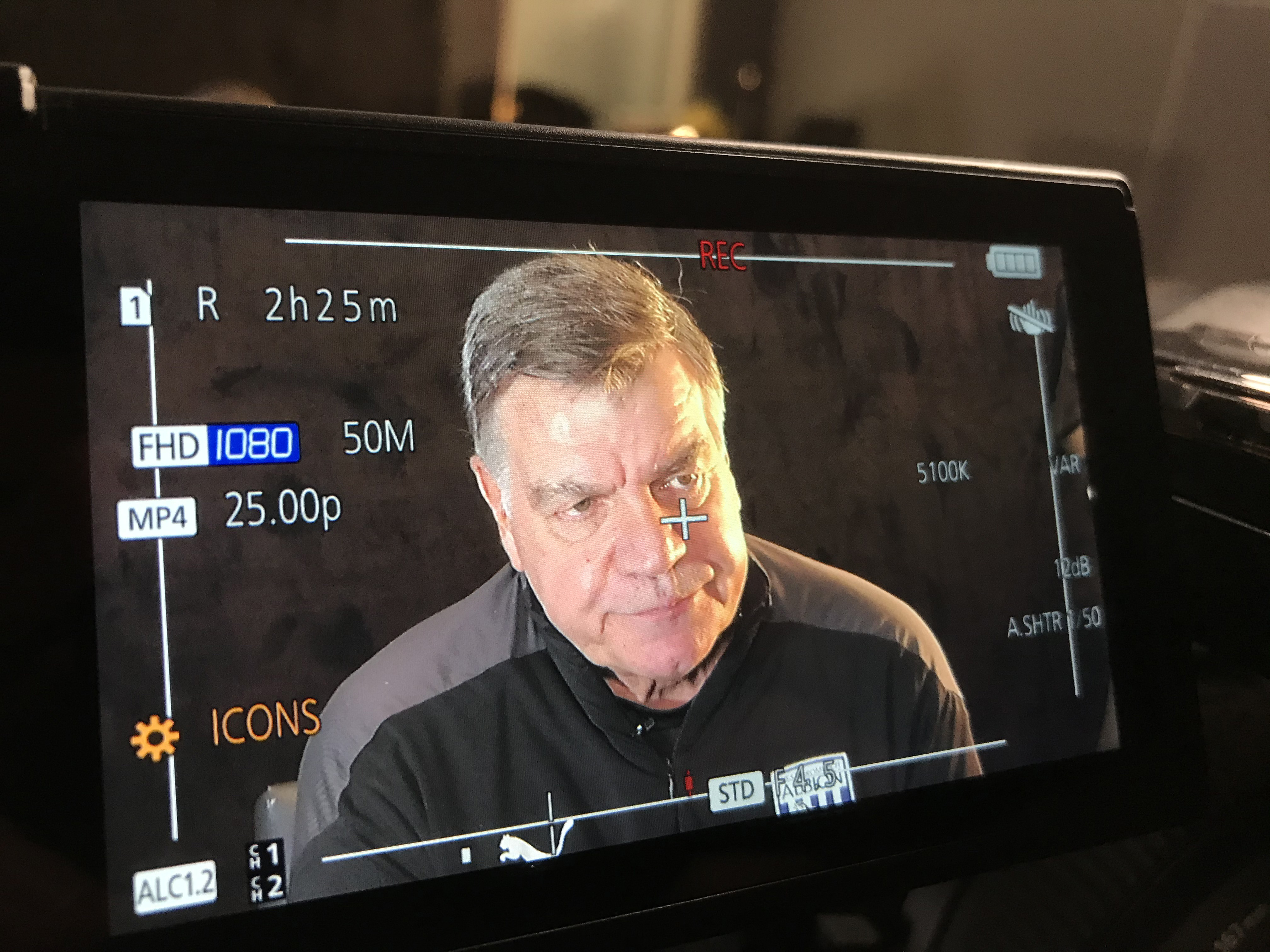 Sam Allardyce has called for unity and focus ahead of Albion’s Premier League trip to Sheffield United on Tuesday night (ko 6pm).

The Baggies travel to Bramall Lane looking to build on Saturday’s point gained at home to Fulham, knowing a win could be crucial in the fight for survival.

And Allardyce believes a strong defensive performance could be the key to picking up a much-needed victory.

He said: “The state of the players’ minds going into this game is really important.

“It’s clearly a big game for both sides. Both need three points and both need to claw back ground.

“We have to approach it positively and use the second-half showing against Fulham as confidence, but also fix the problems we encountered in the first half.

“I’d like the lads to stop conceding the sloppy goals we are continuing to do so. It’s crucial we stop giving goals away because it is costing us.

“We can’t keep needing to score three goals to win a game.

“We get the basics right sometimes, but not for long enough periods to claim victories. That has to change.

“Hopefully the addition of new players will have a big impact on the squad. It can lift the mood and it can create a sense of unity and focus.

“Teams above us have picked up victories recently. The likes of Burnley, Newcastle and Brighton the other night have claimed wins.

“A lot of those wins have been by 1-0 or 2-0 scorelines. It highlights the importance of staying strong at the back and giving yourself a chance.

“We need to make up ground and I hope that starts on Tuesday at Sheffield United.”