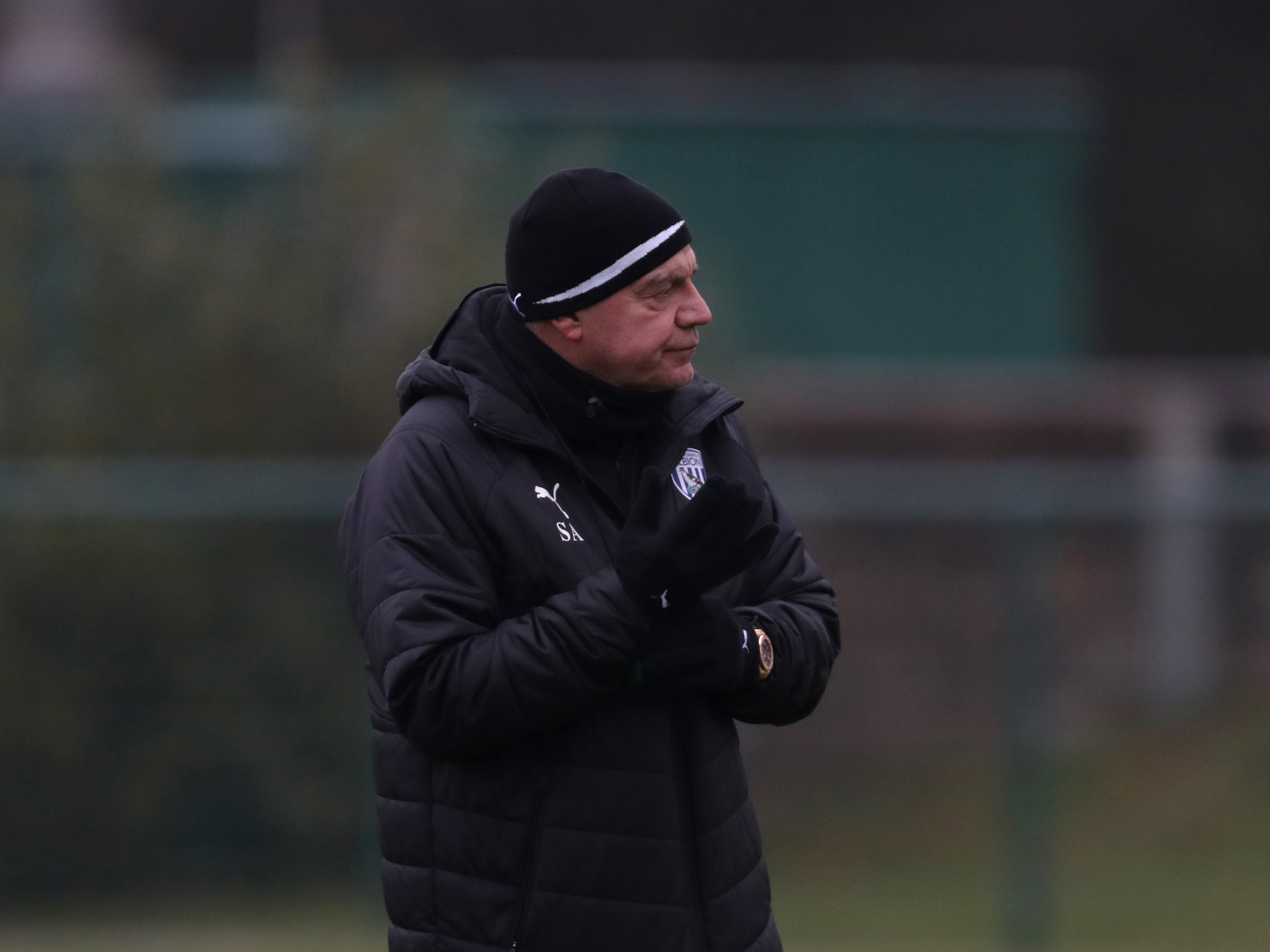 Sam Allardyce has challenged his players to change their fortunes at The Hawthorns and pick up “three big points” against Fulham.

The Baggies will be hoping to secure their first victory in B71 since late November when they host the Londoners on Saturday afternoon (ko 3pm).

Fulham sit one place and two points above the Baggies in the Premier League table, with both looking to claw back ground on the clutch of teams sitting just outside the danger zone.

Allardyce admits this weekend’s clash is a hugely important one in the battle for survival and hopes Albion can rediscover the winning feeling on home soil.

He said: “We’ve been finding it difficult to win on our home turf. We need to put that to bed.

“We have to try and put that right in such a big game on Saturday.

“It’s a six-pointer. Everybody knows that. We want to come away with three points. It would be a big win for us.

“If we don’t beat them, we need to make sure we don’t lose.

“I’ve been preaching that since I arrived, but we haven’t managed to crack it yet apart from results against Liverpool and Wolves.

“We haven’t been as resilient as we should have been and we have let in far too many goals.

“We’ve lost our concentration during games and that has cost us dearly. That’s something I have to keep working on.

“Between Man City and now there hasn’t been too much time.

“The recovery for the players is the key factor, physically and mentally.

“We need every ounce of energy for Saturday’s game against Fulham.”