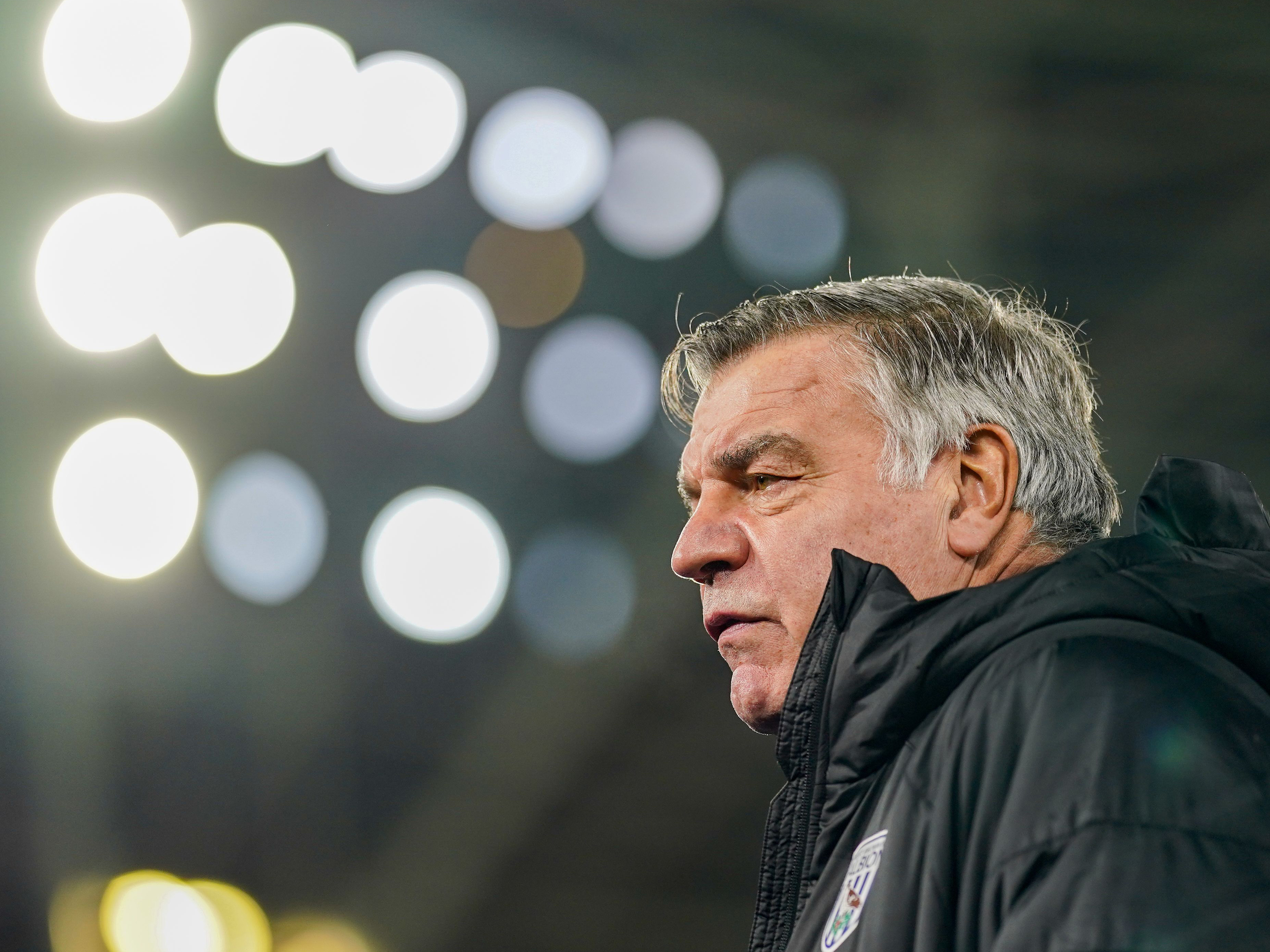 Sam Allardyce says lapses in concentration were the difference in Albion’s 2-1 defeat against West Ham on Tuesday evening.

The Baggies produced a resilient second-half display to cancel out Jarrod Bowen’s goal at the end of the first half.

And the gaffer said he and his staff are determined to work with the players to address their defensive structure ahead of more crucial Premier League games.

“We just have to get better at concentrating in those moments and we’ve got to stop letting goals in,” said Allardyce.

“We came here to follow on from Wolves by picking up more points today and it was a great effort by the players, but those lapse in concentration moments at the back have seen us concede two goals which we could’ve avoided.

“One, less than 10 seconds before the end of the first half, and a bit more concentration was needed when letting the ball go back to the opposition. There were enough bodies to deal with the cross back in, but unfortunately they got a goal.

“But there was a really great response at the start of the second half. We came out, started playing and passing the ball much better than in the first half, and it was a great goal from Matheus.

“But you've got to expect, when you’re playing a team who’s at home in the Premier League, that at some stage, they’re going to put a bit of pressure on you. When that pressure came, we unfortunately faltered.

“So we picked it up from there and came fighting back and had a chance or two, particularly Darnell’s. But I think everyone seen a difference on the training ground and what the players are doing.

“We contained West Ham, who’ve been on a good run and picked up lots of points recently, and limited them to very little. But it’s just that lapse in concentration.

“I’m pleased with the way we passed and got the goal, but we’ve conceded more goals than anybody else in the Premier League and we’re working hard to stop that.”