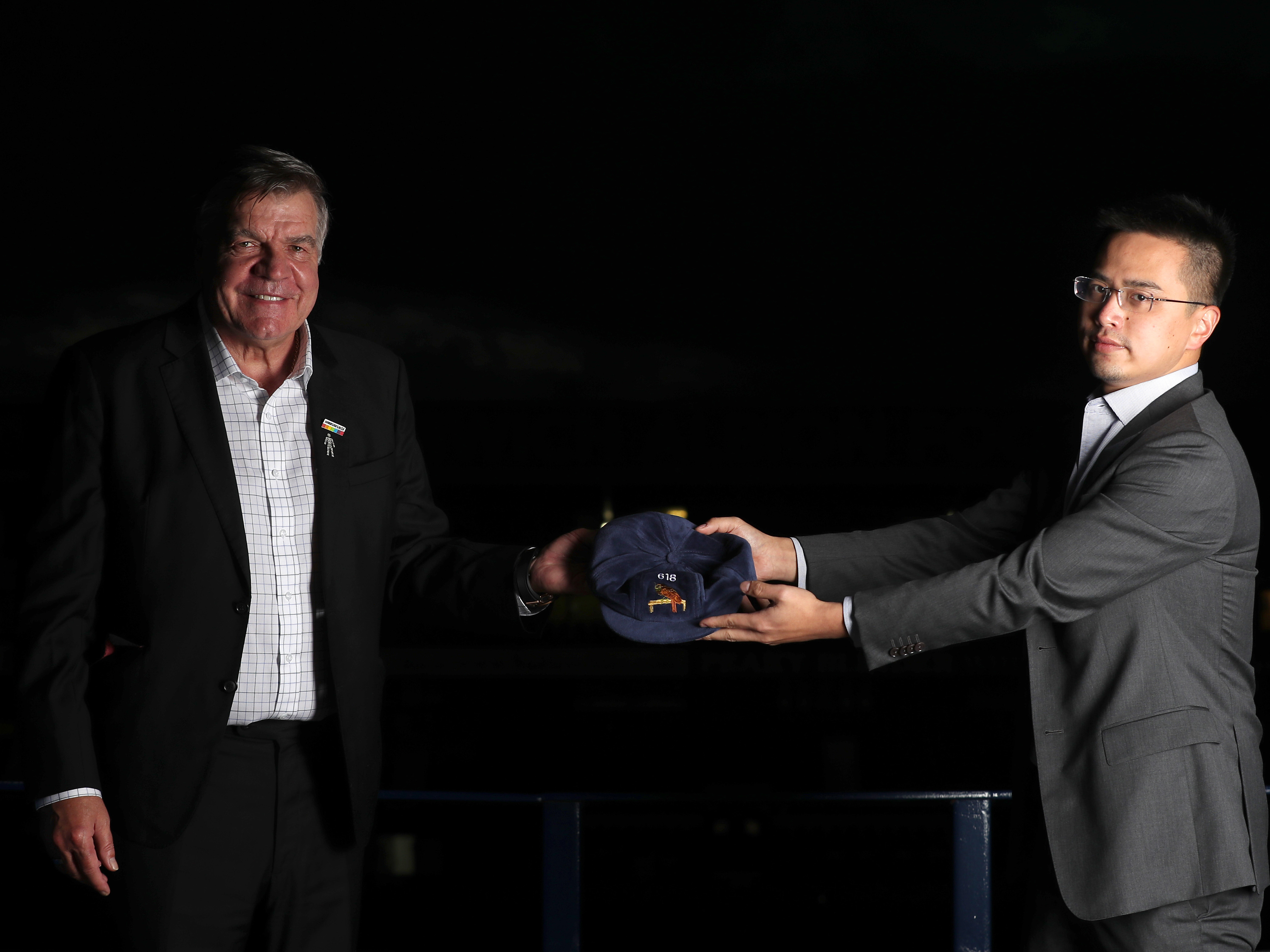 The cap was presented by Albion Chief Executive Officer, Xu Ke, following an extensive round of interviews and photo shoots.

The 66-year-old made one appearance for the Baggies during his playing career at The Hawthorns - coming on as a substitute against Newcastle United in 1989.

And around the same time, Allardyce began learning the first lessons of management under the guidance of former Albion boss, Brian Talbot.

His first experience of coaching in the West Midlands proved to be the foundations of his managerial career, as he went on to secure several high-profile Premier League jobs.

And Big Sam returns to familiar territory as he begins what, hopefully, will be a successful start in his first test as Baggies boss - a feisty local derby against Aston Villa on Sunday.