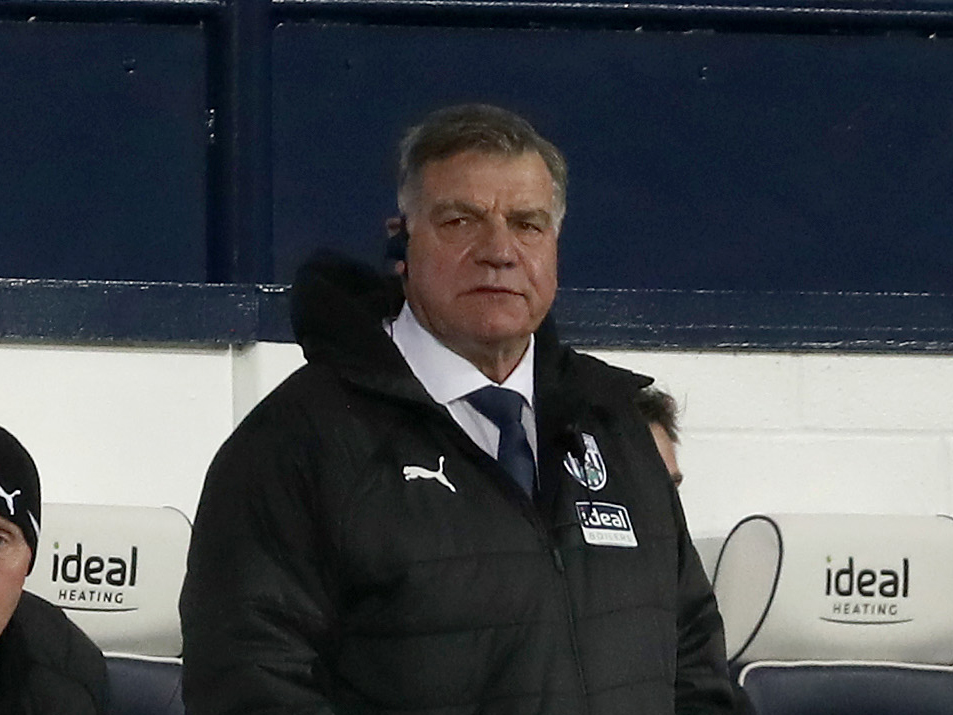 Sam Allardyce was bitterly disappointed with the manner of Albion’s defeat to Man City on Tuesday night.

The Baggies suffered a 5-0 loss to Pep Guardiola’s side and the boss admitted the display was “unacceptable”.

“The performance was unacceptable,” said Allardyce.

“It’s why I kept the players in the changing room for a while. We thought we were getting somewhere with our organisation and discipline.

“We’re never going to be the free-scoring team because of where we are in the season. 20 games have gone.

“At the other end, I’m preaching about the fact that it’s so important we don’t concede the first goal.

“Within 10 minutes, which has been a problem for us all season, we’re behind.

“I’m trying to eradicate that.

“I want to apologise to all the fans who watched the game. It was unacceptable.”