Allardyce: Lapses in concentration cost us 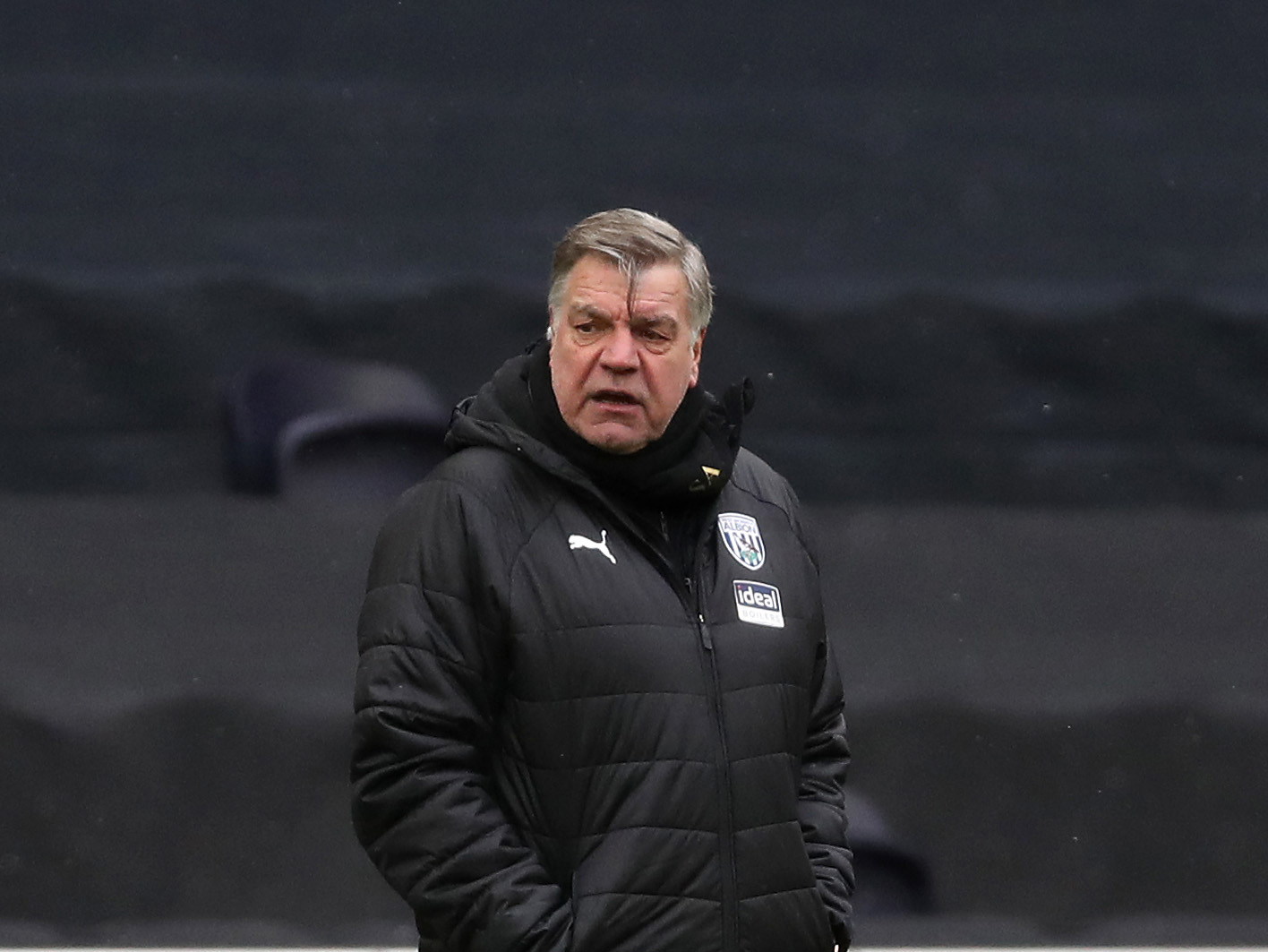 Sam Allardyce said two lapses in concentration cost Albion as they fell to a 2-0 defeat in their first visit to the Tottenham Hotspur Stadium.

The Baggies held José Mourinho’s men until the 54th minute when Harry Kane stroked in their first, before a blistering break led to Heung-Min Son firing home the second just four minutes later.

And the Baggies boss admitted the defensive errors must be cut out.

“Unfortunately they got through us by of our lack of concentration and good decision-making in the right areas which we paid the price for," said Allardyce

“The save from Tottenham’s goalkeeper before half-time was a shame because it was a really good chance for Mbaye [Diagne] and that could’ve made it 1-0 after some really good defending and containing against Tottenham attacks.

“We tried to get back into the game and be a bit more adventurous and when we got quality crosses into the box, we got chances and Mbaye got on the end of two of them and scored - although they were offside.

“But when the quality isn’t there and Tottenham head it out, our midfielders on the edge of the box have to put their stamp on it and win back possession.

“Unfortunately, Tottenham went from their box to our box and we were 2-0 down.

“Those goals going in, which could’ve been avoided, means my work on the training field driving into the players’ minds has to continue so it stays with them.

“They aren’t small mistakes that we’re making, but they’ve been enough to punish us.

“There has to be protection from the back four and goalkeeper first and foremost.

“We’ve proven that we can get in the box and create chances, but the whole team have to get better at defending and stopping the opposition from scoring.”