Allardyce: ‘It was a great performance’ 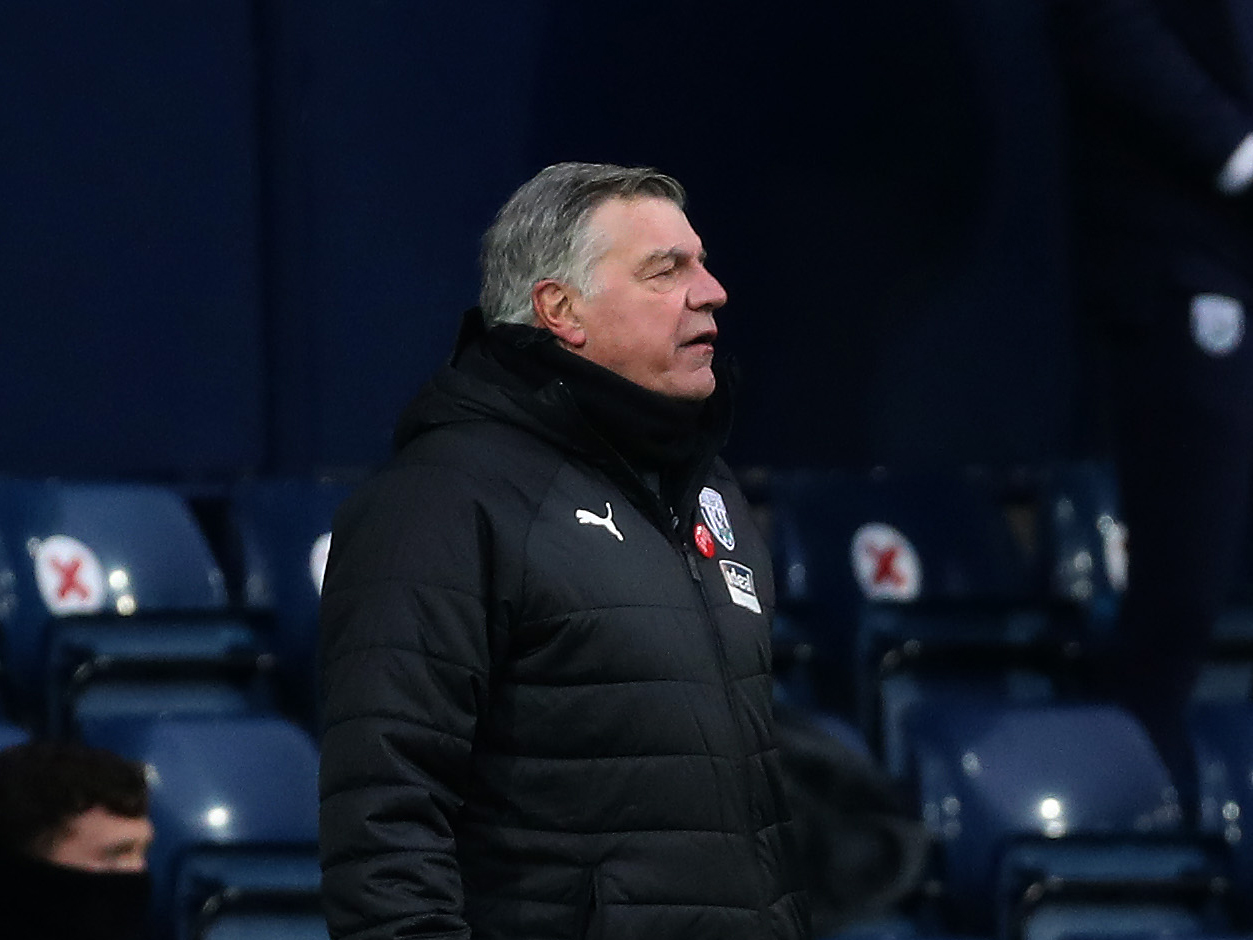 Sam Allardyce was delighted to see Albion deliver an impressive and hard-working performance against title-chasing Manchester United on Sunday afternoon.

The Baggies went ahead as early as the second minute when Mbaye Diagne headed home his first goal for the club, and it took a spectacular strike from United’s star man Bruno Fernandes just before the break to bring the visitors level.

Albion created a number of really good opportunities in the second half and on another day, could’ve nicked all three points against Ole Gunnar Solskjaer’s side.

And the Baggies boss was encouraged by the high level of performance Albion produced and says the players must now take this confidence-boosting point forward into the next few weeks.

Sam said: “I’ve got to give the players a pat on the back.

“I thought the players were absolutely excellent. The application was really good.

“Their concentration in doing the correct job was spot on.

“We used the ball really well at times and created a number of good opportunities.

“We got off to a great start early in the game. That was a big bonus for us. It was a great header.

“It was probably Mbaye’s hardest chance of the day. He could have easily been sat in the dressing room with the match ball on another day.

“It was a great performance overall and a well-deserved point.

“I think, in the end, we created enough chances to win the game.

“We’ve got to build on this now and perform at a similar, if not better, level in the next few games.”