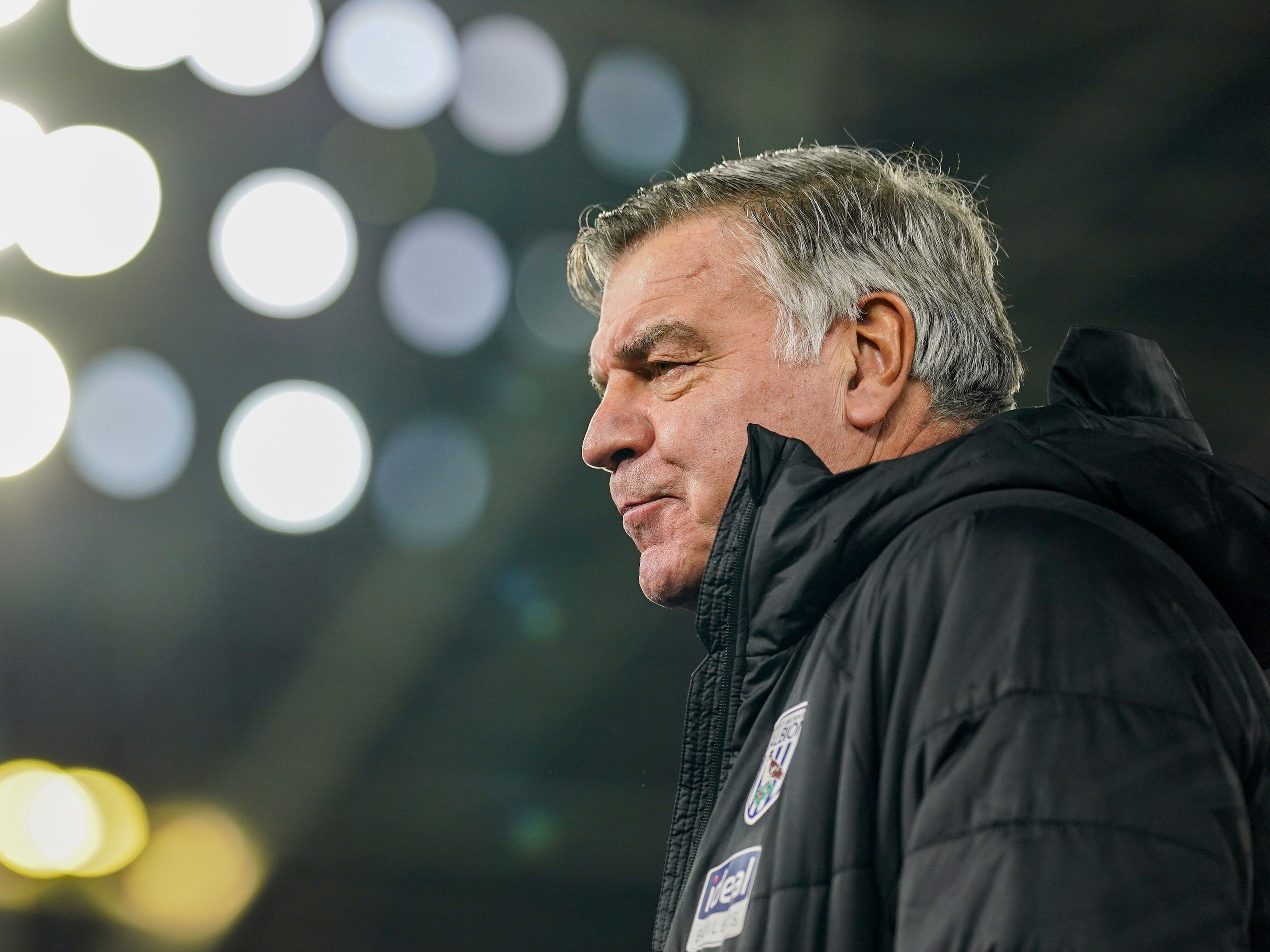 Sam Allardyce says Albion can take inspiration from previous sides who have written their own Premier League survival stories.

The Baggies, sitting 19th and 10 points off safety with nine fixtures remaining, return to action following the March international break with a trip to Stamford Bridge on Saturday lunchtime (ko 12.30pm).

The boss admits it’s going to take a huge effort to climb out of the relegation zone, but also stressed it’s not an “impossible task” as the Baggies prepare for this weekend’s clash with Chelsea in the capital.

Allardyce said: “I can only say to the lads it’s been done before and it’s not an impossible task.

“From my experience, there’s a way you have to go about it.

“At Sunderland, Palace and Bolton to an extent in the second year Bolton were in the Premier League, we managed to win five out of six, or five or six out of eight I think it was.

“That’s the level it’s at now.

“There’s no time left. There are no games left, we’re into single figures.

“You can either stand up and be counted or, at the very least, if it doesn’t happen, you go down fighting.

“It can start for us with a very good performance at Chelsea where we will be trying to get the victory we desperately need.

“We did extremely well against Everton and lost. We had enough chances to win that game too.

“If we get that level of performance and some proper finishing, we could pull off one of the biggest shocks the Premier League has seen recently on Saturday.

“We can’t fly into Chelsea because they’re so good they can just rip you apart. It’s about meticulous planning and about making sure we are as defensively sound as Chelsea are.

“Chelsea are where they are because of how good they are defensively. They hardly ever concede goals.

“They’ve been keeping plenty of clean sheets and that’s why they’ve got themselves up to fourth.

“We’ve got better at stopping conceding stupid goals, but we’ve not managed to stick our chances away.

“Chelsea will be very difficult to break down and most people who watch Premier League football will give us no chance. The Albion fans will give us a chance because they always will. We’ve got to try and make them proud of us on Saturday.”