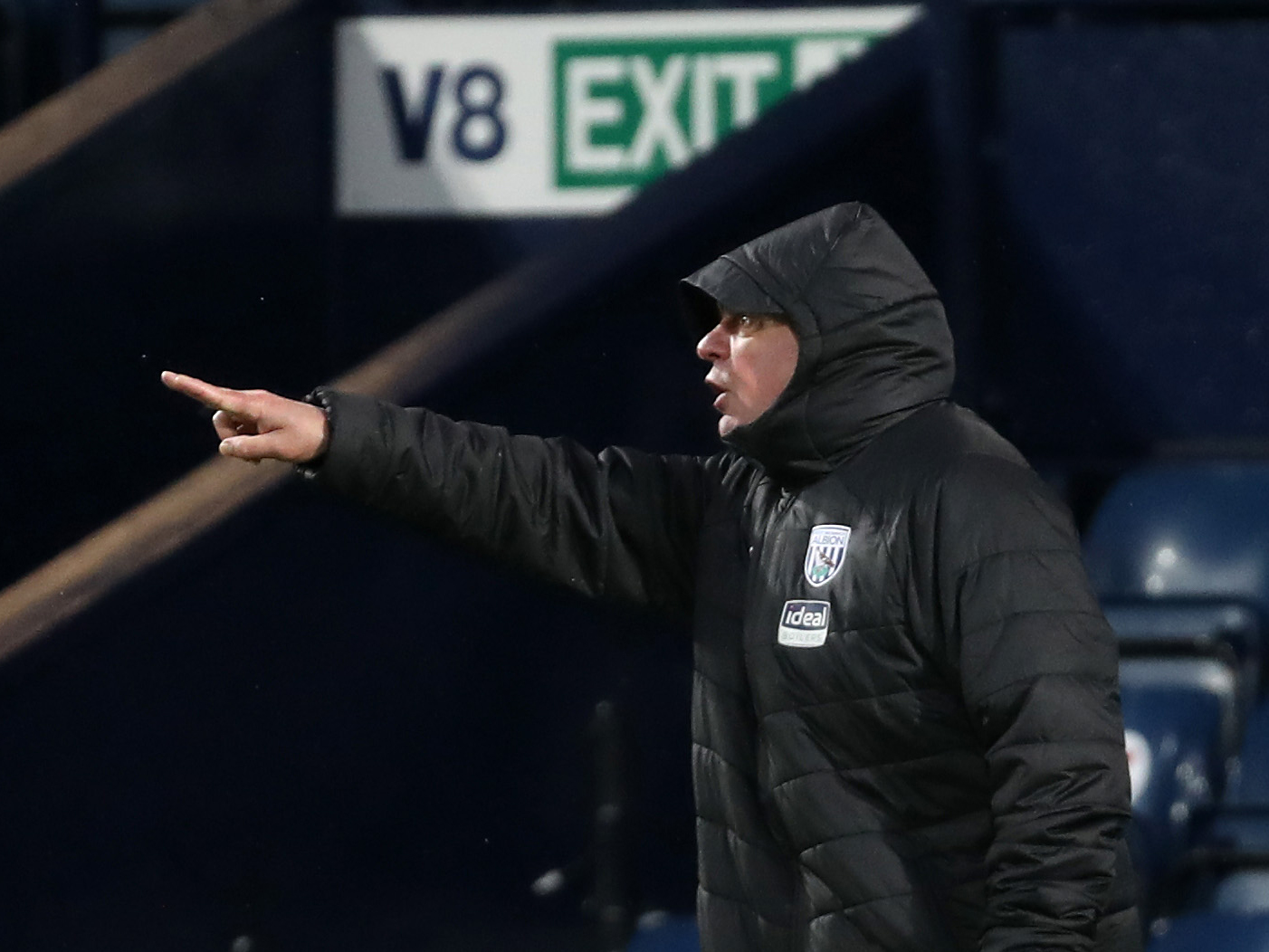 Sam Allardyce praised the “spirit” and the “fightback” he saw in his side, but was left frustrated by Fulham’s late equaliser at The Hawthorns.

The Baggies came from behind to lead 2-1 thanks to goals from Kyle Bartley and Matheus Pereira, however the visitors struck back to claim a share of the spoils through Ivan Cavaleiro with less than 15 minutes left on the clock.

And the boss was disappointed with the defending which led to the second-half substitute’s equalising goal in front of the Smethwick End.

Allardyce said: “I felt like the occasion was playing on the players’ minds and we were making the wrong choices in the first half.

“My job was to change the system after about 25 minutes to make sure we didn’t go more than one goal down.

“We achieved that, and then we changed it again in the second 45 by putting Matheus in behind Mbaye Diagne.

“We asked the players to play a much more simple style. That style was to play to the front man, into his feet or chest.

“Unfortunately, without Fulham causing too many problems, we slip up and they equalise due to a defensive mistake.

“It was a header at the far post with the Fulham player completely unmarked.

“That prevented us from getting three points today and I’m disappointed about that.”