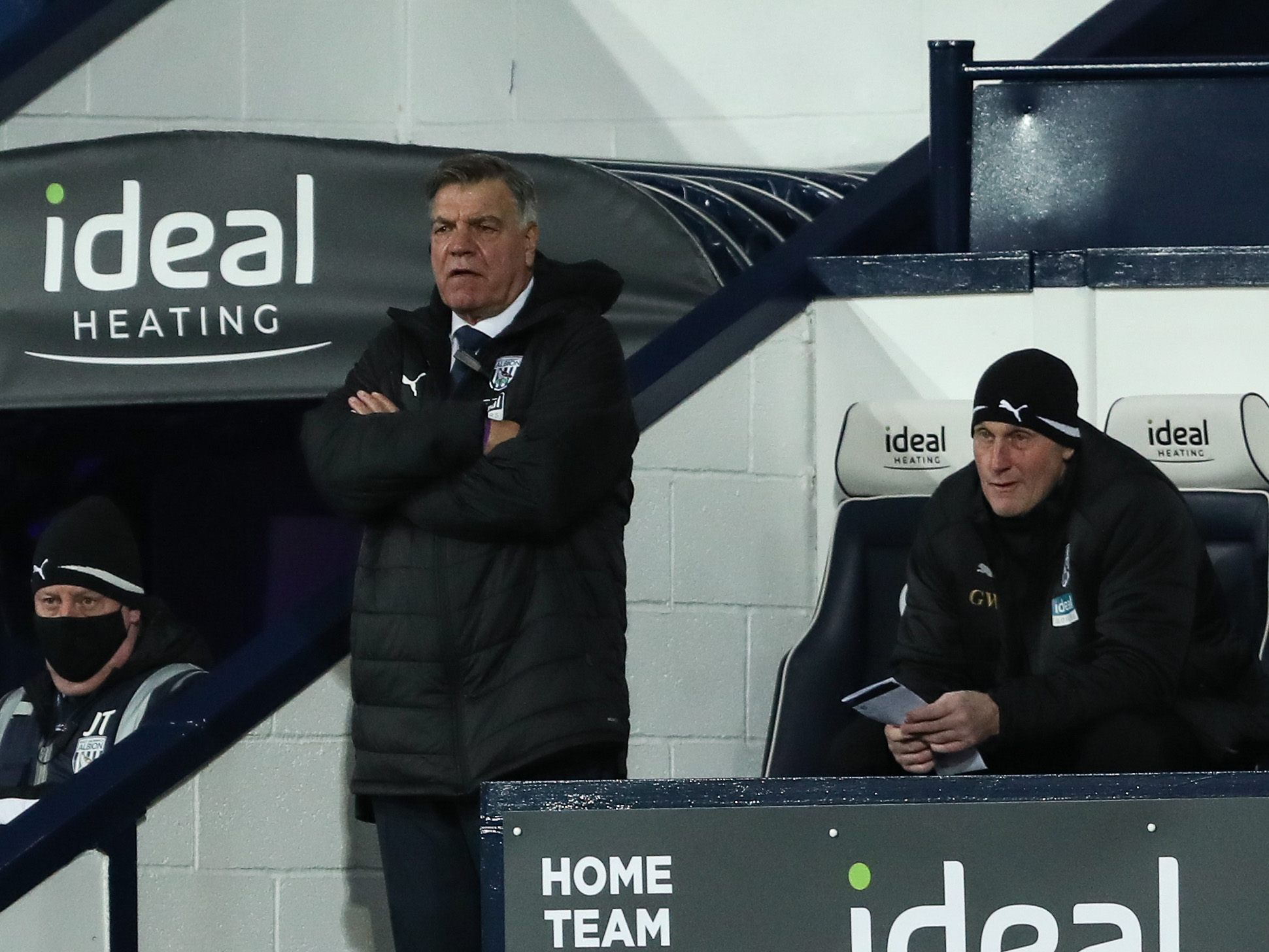 Sam Allardyce is hopeful his side can spring a late Christmas surprise and upset Premier League champions Liverpool.

The Baggies boss takes his side up to Anfield to face Jurgen Klopp’s men on Sunday afternoon (ko 4.30pm).

Liverpool sit top of the tree at Christmas for the third successive year and are unbeaten in 66 home games in the Premier League.

The last time they were defeated in a league game on home soil was by Allardyce’s Crystal Palace in April, 2017.

And the Albion Head Coach admits Sunday’s trip will be an extremely difficult test for his players, but says anything can happen in football.

“I’m not saying we’re likely to win with the record they have got at home in the Premier League, but we have to try and get a result.

“If we go there and get a win, which can happen at any time and any place in this league, it would be a wonderful achievement by the players.

“When you play against the top teams in this division like Liverpool, any points gained are seen as bonus points.

“Our points need to be gained against the sides in the bottom eight.

“If we can beat the teams in the bottom eight of the Premier League, then I think we’ll have a chance of staying up.

“I want us to be a lot more defensively sound. If you can start getting clean sheets, then it means you only need one goal to win a game. At the moment we’d need two or three to win a game.

“If you open up yourself too much against Liverpool they will just play through you.

“They have players who can score all types of goals. We need to try and be as solid as possible.

“If we stick together in possession and out of possession, then we may just be able to frustrate Liverpool.”