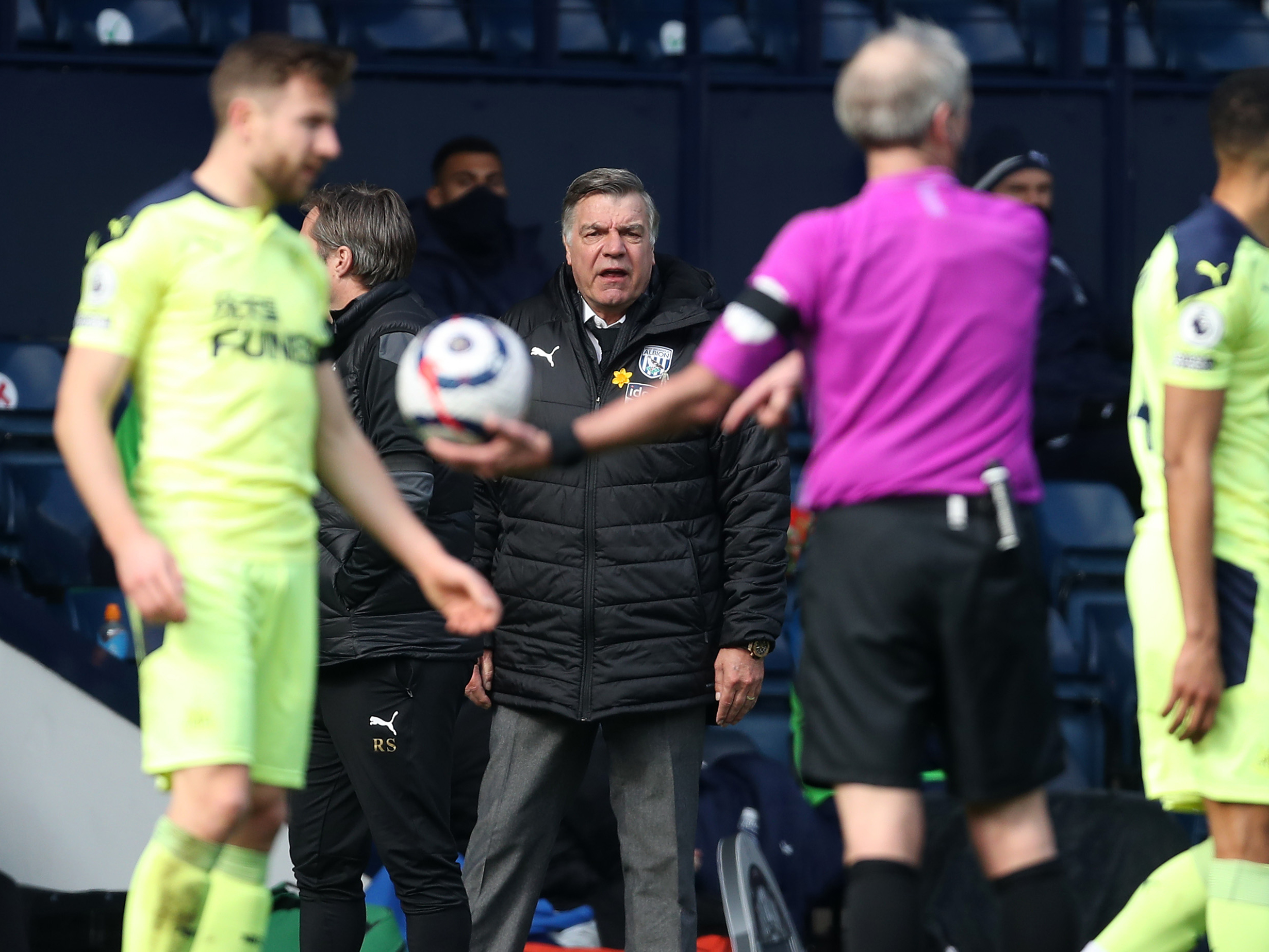 Matheus Pereira, Mbaye Diagne and Matt Phillips all went close to scoring against Steve Bruce’s Magpies as the Baggies were made to settle for a point, despite being the better team throughout.

And the boss admits his side must start converting opportunities in front of goal.

Allardyce said: “You’re hearing me talk about the same things the Albion fans have heard me talking about for the last four or five games.

“It’s massively disappointing. We should have won the game and taken an extra two points.

“We can look back as far as Manchester United, missing chances. That would have been an enormous win for us.

“We can look back to Burnley with ten men, missing chances. Mbaye and Matheus missed chances there with one hitting the bar and one being cleared off the line.

“We beat Brighton, but then you look at the Everton performance which was probably our best. We didn’t convert our chances and we ended up losing the game 1-0.

“On Sunday, we had plenty of opportunities to see Newcastle off which we didn’t take.

“It was another big one like Brighton because we had the chance to catch three points up on Steve’s Newcastle time.

“We’re very close to turning it the other way, rather than going backwards for me. The lads have to stay confident and keep believing.

“A lot of our final ball wasn’t as good as we would’ve liked.

“We didn’t really hit the target enough against Newcastle, despite being better against them.

“We were brilliant defensively again. We just need to get the ball into the back of the net.”