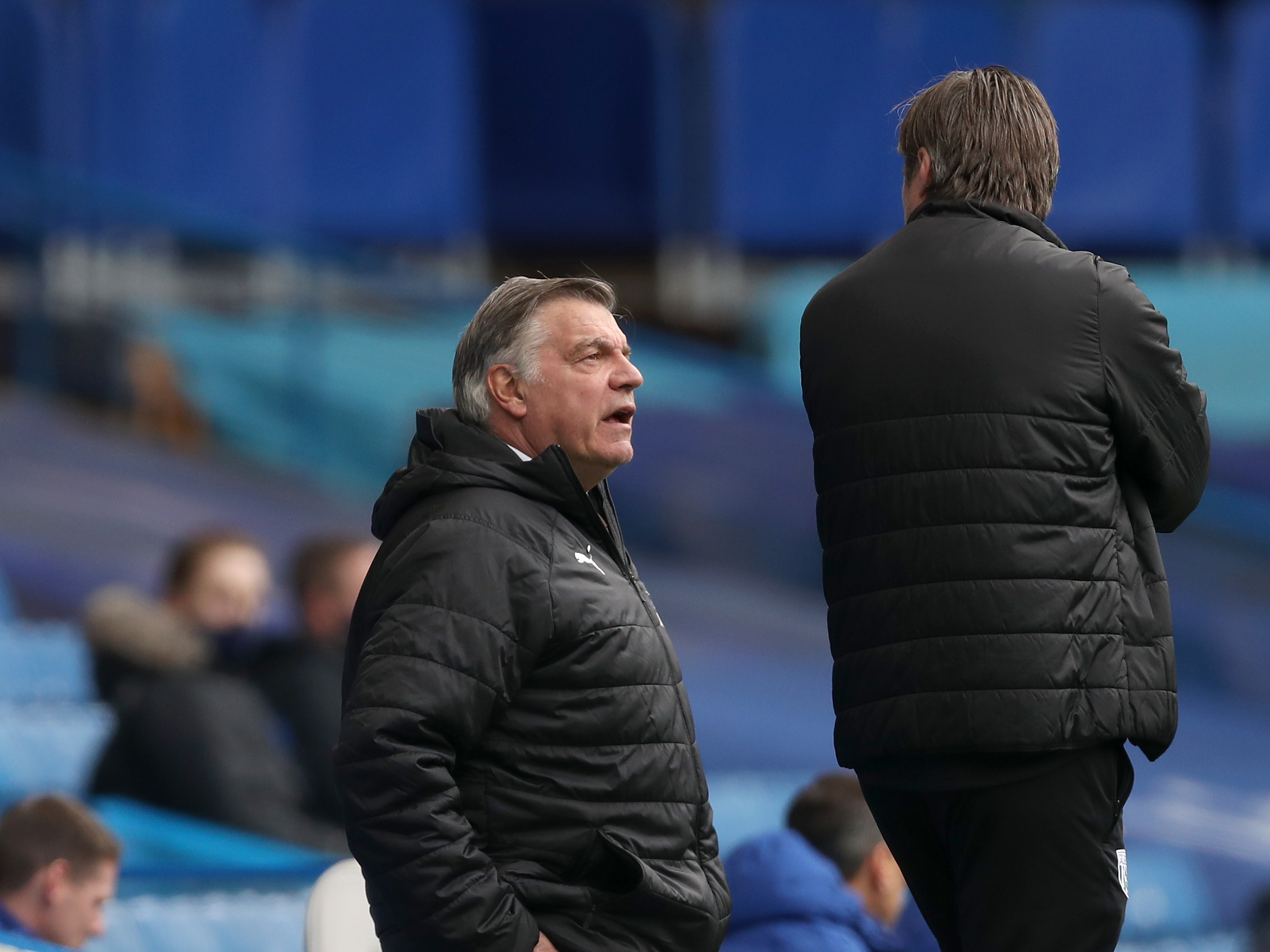 Sam Allardyce has stressed the importance of recording back-to-back Premier League wins and ramping up the pressure on the sides above Albion in the table.

The Baggies have their sights set on securing consecutive victories for the first time this season when Southampton head for The Hawthorns on Monday evening (ko 6pm), following last weekend’s impressive 5-2 triumph at Stamford Bridge.

Albion, who have picked up seven points from their last five games, have eight Premier League matches left to play this season – starting with the clash against Ralph Hasenhüttl’s Saints.

And Allardyce insists it’s crucial his side pick up another win as the battle to beat the drop intensifies.

“There’s been a few more smiles than normal around the building this week,” said the boss.

“We can take great satisfaction from that performance and result at Chelsea last weekend.

“I don’t think many people would’ve expected us to win that game let alone score five, but that’s the beauty of the Premier League.

“We’ve been threatening results like that for quite a while. Perhaps not by the same margin that we beat Chelsea by, but certainly based on the chances we’ve been creating we were due a victory.

“We have to keep applying the pressure now.

“We have to deliver another winning performance, and I stress the word winning.

“Far too often since I’ve been here the performance has been there, but we haven’t got the win.

“Performances are no good without wins now. We need to win back-to-back games for the first time this season.

“We’ve been in this position before and not managed to capitalise on it, so I’ll be reminding the players how important it is to secure consecutive victories.

“It’s a shame we have to wait until Monday evening to play the game, but three points for us would certainly keep the pressure on.”

Allardyce added: “I was really impressed with the quality of the finishes at Chelsea.

“We’ve slipped up in front of goal at times this season, but on Saturday it all clicked.

“All five goals, the quality of the finishing was outstanding.

“We need to keep that up, starting on Monday against Southampton.

“They came back from two goals down to beat Burnley 3-2 in their last game and they’ve got a few players back from injury now so we know how tough it’s going to be.”