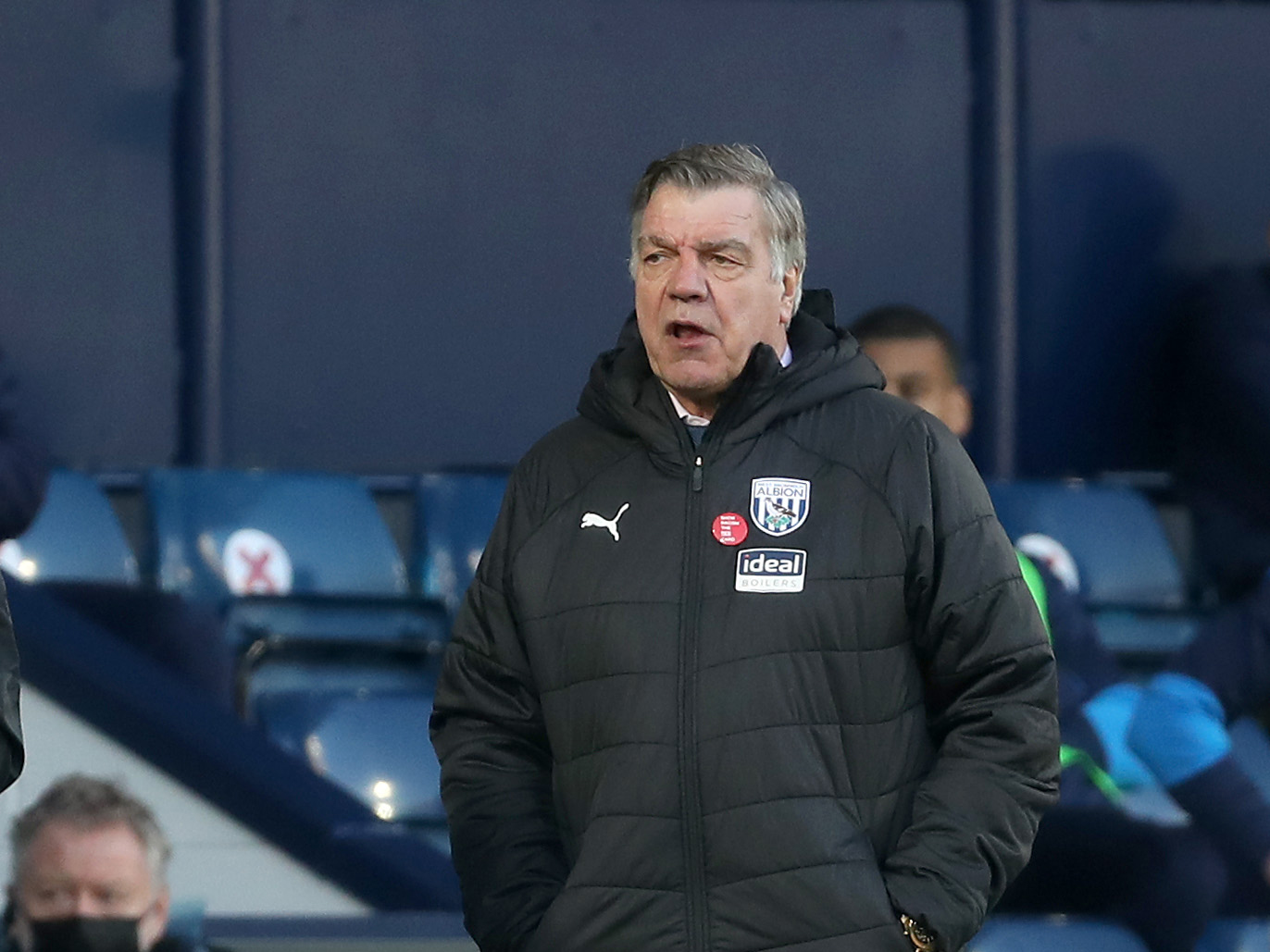 Sam Allardyce says he doesn’t care how Albion earn victories at this stage of the season, as long as they get them.

The Baggies picked up three points against Brighton at The Hawthorns on Saturday afternoon thanks to Kyle Bartley’s 11th-minute header.

The visitors had one goal ruled out by VAR and struck the crossbar and the post with two penalties, as Graham Potter’s men failed to find a way past Sam Johnstone.

And Allardyce believes Albion had a little bit of luck on their side against the Seagulls.

He said: “It was obviously a game with a number of talking points.

“Brighton had the two penalties and missed both of them, and they also had the goal from the free-kick ruled out.

“I didn’t think the first one was a penalty. Okay hasn’t made an attempt to touch the ball with his hand. He’s jumping up to try and win the ball, not handle it.

“At least they didn’t score it. The second penalty, which I thought was a penalty, could then have been their winner if they had converted the first one.

“I think we’ve had a big slice of luck today. We’re glad to have a bit for a change.

“It’s clearly a big three points for us.

“It’s about time we won.

“We’ve had chances to win games against Fulham, Man United and Burnley in recent weeks.

“They were big points dropped, so to get these three points with a little bit of luck, I’ll gladly accept them.

“It doesn’t matter how we get them at this stage of the season. We just need to get them.

“If we were a bit fortunate or not, it doesn’t matter. We will wake up tomorrow with three more points on the board.”