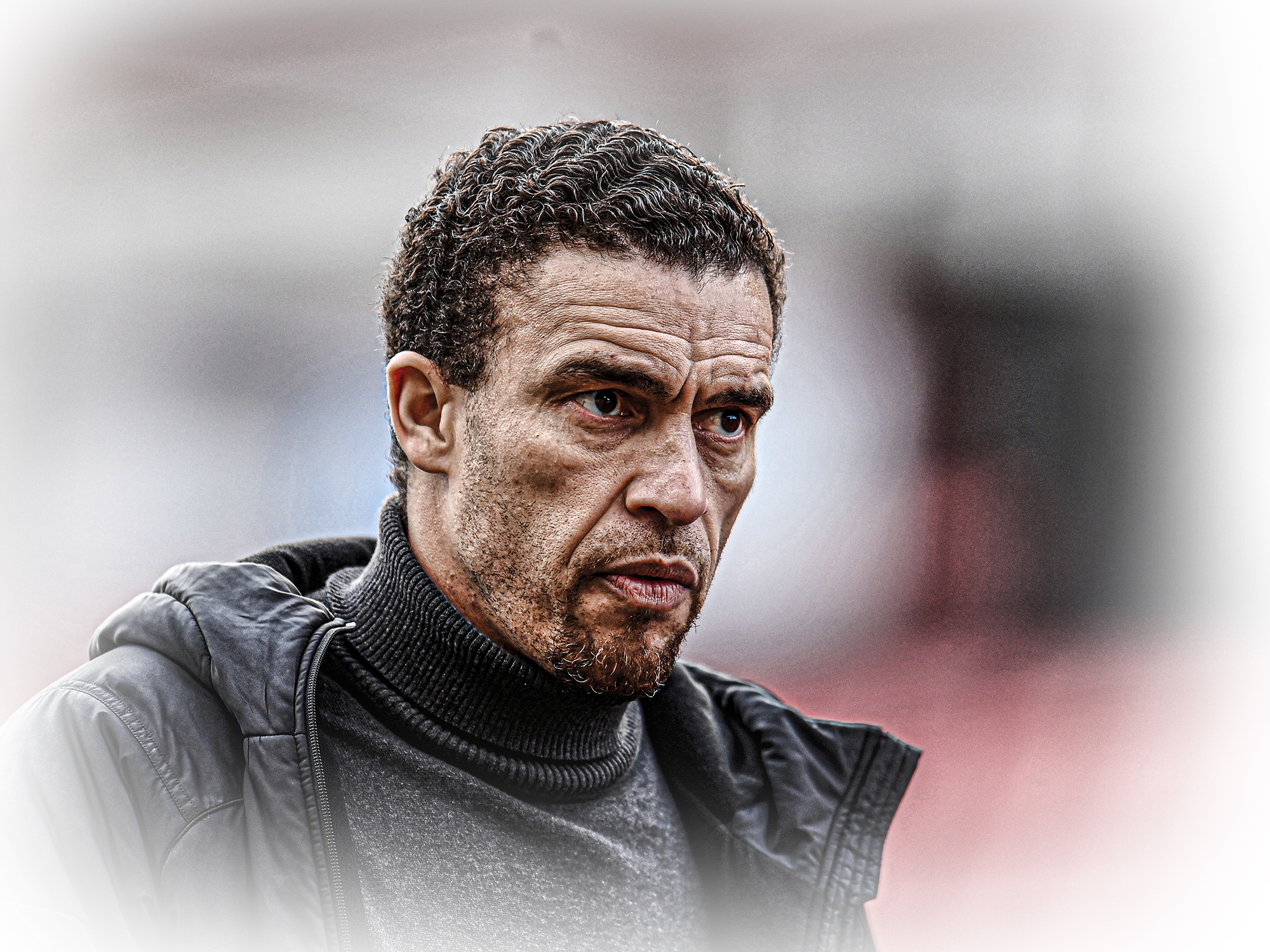 Valérien Ismaël arrives at Albion with an abundance of achievements under his belt from close to three decades in senior football as a player and manager.

The Strasbourg-born defender picked up eight trophies during a fantastic playing career that included spells at clubs in France, England and Germany.

He turned to management following retirement, earning recognition for impressive spells in charge of Austrian team LASK and, most recently, fellow Sky Bet Championship side Barnsley.

Ismaël’s career began at his hometown club, where he made his debut in January 1994 and tasted success for the first time with UEFA Intertoto Cup and French League Cup triumphs.

The centre-back became Crystal Palace’s most expensive signing at the start of 1998 but found games hard to come by, returning to France less than a year later to sign for Lens, where he would again win the French League Cup.

He went back on loan to Strasbourg in 2001– this time winning the French Cup. He would return to his parent club Lens, but joined Strasbourg on a permanent deal for his third spell at the club in 2002.

Then in 2003, Werder Bremen came calling, as did more trophies.

Valérien, initially on loan, helped Die Werderaner to a league and cup double during the 2003/04 campaign, making the move permanent for the following term and appearing in the UEFA Champions League.

But the French youth international’s final set of honours came with Bayern Munich as he, once again, won the Bundesliga and DFB-Pokal.

A series of injuries brought his playing days to an end at Hannover in October 2009, and it was there where his coaching journey began in charge of the German outfit’s second team.

His first senior roles came at FC Nuremberg and VfL Wolfsburg ahead of an eye-catching tenure leading LASK for the 2019/20 season.

Ismaël led the Linz-based side to their best-ever Austrian Bundesliga start as well as a spectacular Europa League cup run – winning a group containing Sporting Lisbon, PSV Eindhoven and Rosenborg and a knockout tie versus AZ Alkmaar, eventually losing to Manchester United.

Arguably, though, his most impressive job came at Barnsley just last year.

After taking over the relegation-threatened Tykes in October 2020, the 45-year-old guided them to an incredible fifth-placed finish against all odds, earning rave reviews for a fierce brand of football combined with 25 wins and six draws from 44 games at Oakwell.