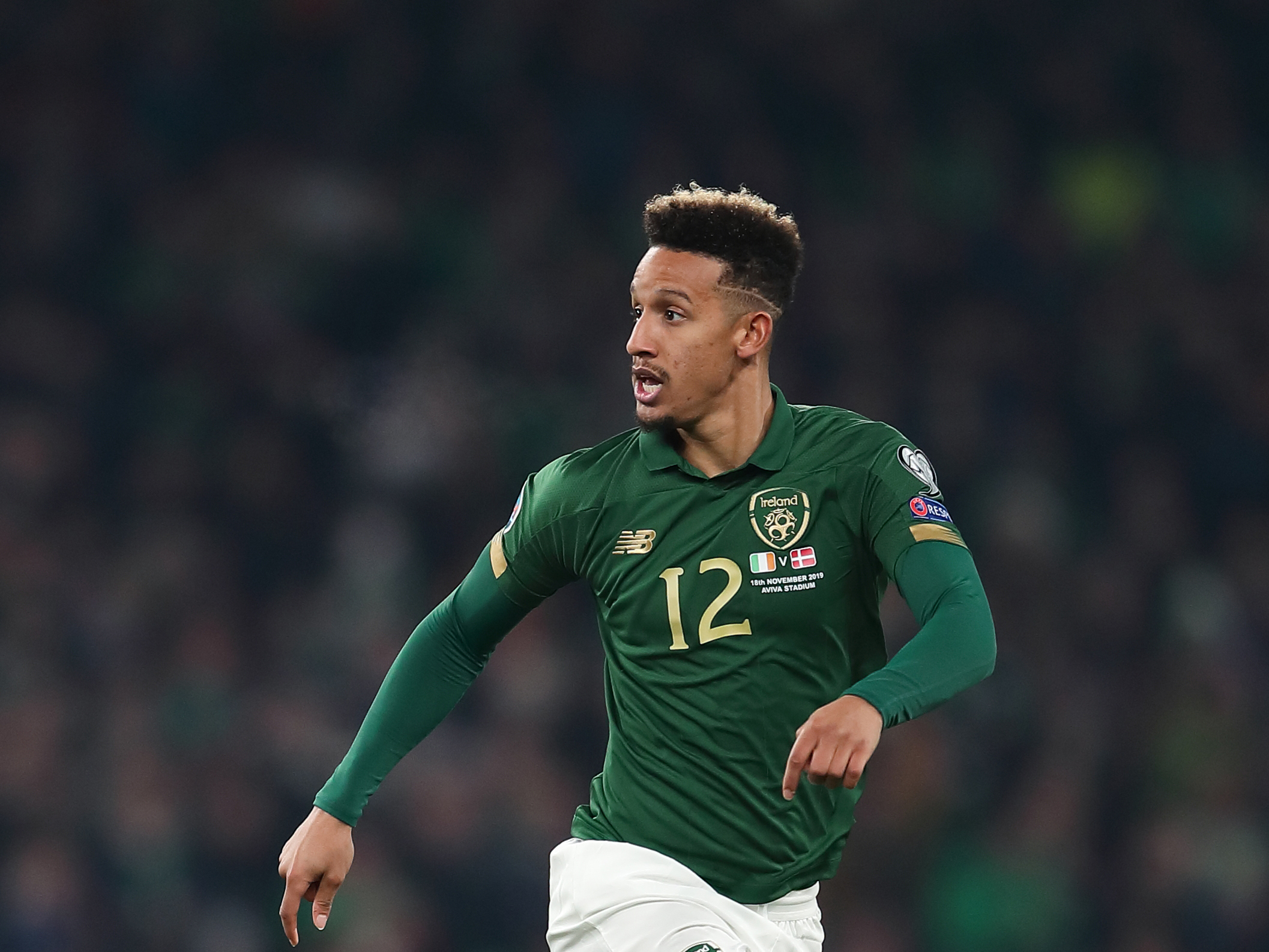 Nine Albion first-team players will head off to represent their nations in the March international break.

Conor Gallagher and young goalkeeper Josh Griffiths, currently out on loan at Cheltenham, have been included in England’s U21 squad for the UEFA European U21 Championship group stages in Slovenia & Hungary.

The Young Lions take on Switzerland on Thursday, March 25, Portugal on Sunday, March 28 and finally Croatia on Wednesday, March 31 in Group D of the rescheduled competition as they aim to secure a spot in the knockout rounds, which will take place in the summer.

Callum Robinson and Dara O’Shea are away with the Republic of Ireland ahead of their World Cup qualifying double-header.

Striker Hal Robson-Kanu is also set for action with Wales, who have two World Cup qualifiers and one friendly.

Wales have a tough start in Group E, travelling to Belgium on Wednesday, March 24 (ko 7.45pm). Hal’s nation then come up against Mexico in a friendly at Cardiff City Stadium on Saturday, March 27 (ko 8pm). Wales’ final game of the international break is their second World Cup qualifier, a home clash with Czech Republic on Tuesday, March 30 (ko 7.45pm).

Elsewhere in Europe, Okay Yokuslu is away with Turkey ahead of their qualifying triple-header.

The midfielder’s Group G campaign kicks-off with a home game against Netherlands on Wednesday, March 24 (ko 5pm). Turkey then have another key clash away to Norway on Saturday, March 27 (ko 5pm), before finishing the break back in Istanbul against Latvia on Tuesday, March 30 (ko 7.45pm).

Finally in Europe, winger Kamil Grosicki has been called up to the Poland squad for their three qualifiers.

In Africa, Mbaye Diagne and Semi Ajayi have been selected by Senegal and Nigeria respectively for Africa Cup of Nations qualifiers.

We would like to wish our players all the very best of luck for their time away with their nations.