Seven facts about our new No.7 Callum Robinson 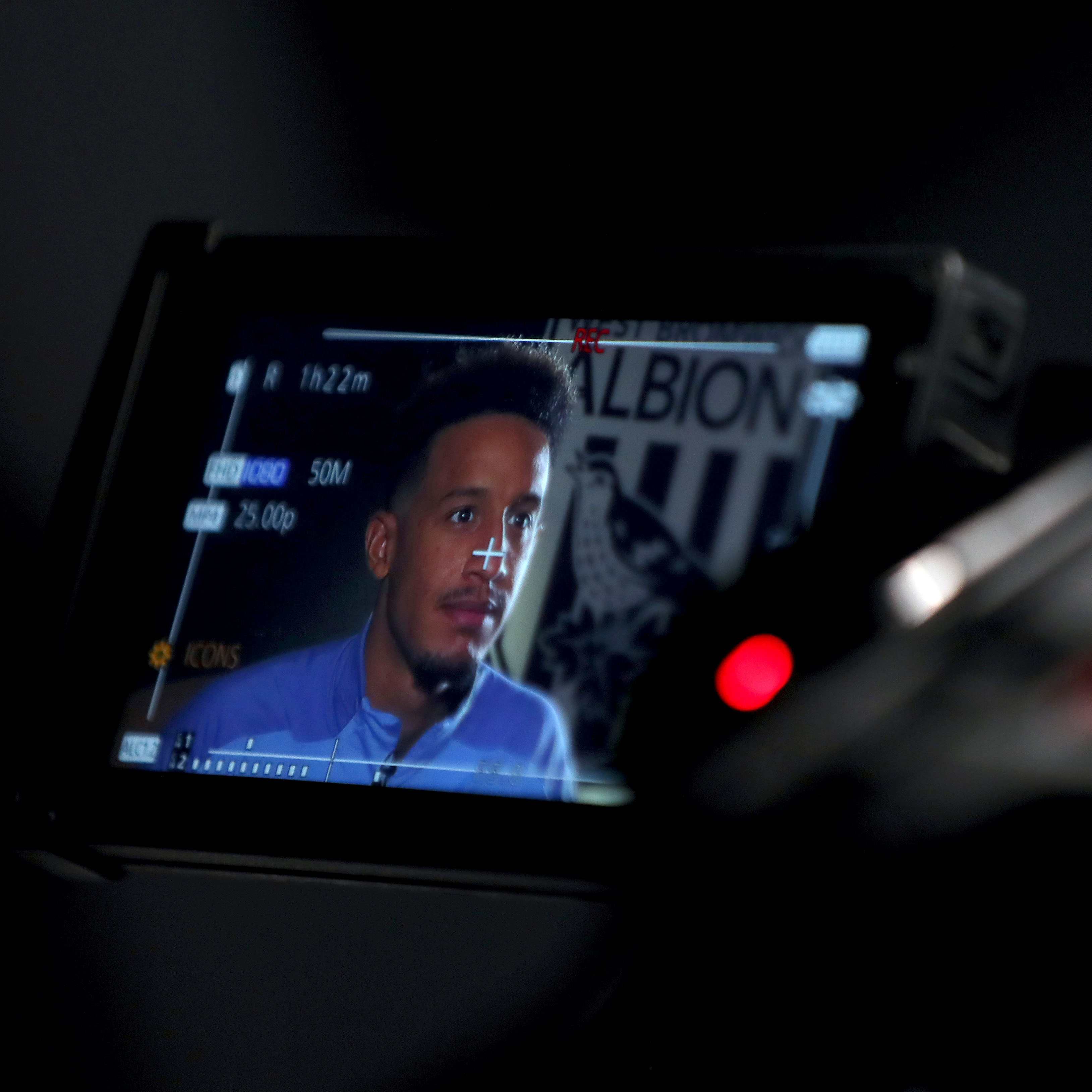 Callum Robinson is a Baggie once more, and this time, it’s for good.

The Republic of Ireland international has penned a five-year deal at The Hawthorns having initially impressed on loan during last season’s promotion-winning campaign.

You’ll all know the basics, so we thought we’d throw a few obscure facts at you about our new number seven. Enjoy!

1. Despite representing the Republic of Ireland, Callum has worked with the England national team’s striker coach Allan Russell previously on Soccer AM’s television segment, “The Specialist.”

2. Robinson represented England at Under-16 level all the way up to the Under-20 age group before eventually choosing to play for the Republic of Ireland in March 2018. He qualifies to play for Ireland through his grandmother.

3. Barring Sheffield United and his country, Robbo has a soft spot for having the number seven on his back. He’s sported the No.37 at Aston Villa, Preston, as well as the single digit at the latter before opting for 47 while with the Baggies last term.

5. If you didn’t know already, Callum led the celebrations in the dressing room on the night we were promoted to the Premier League. Dancing, singing, chanting. The lot.