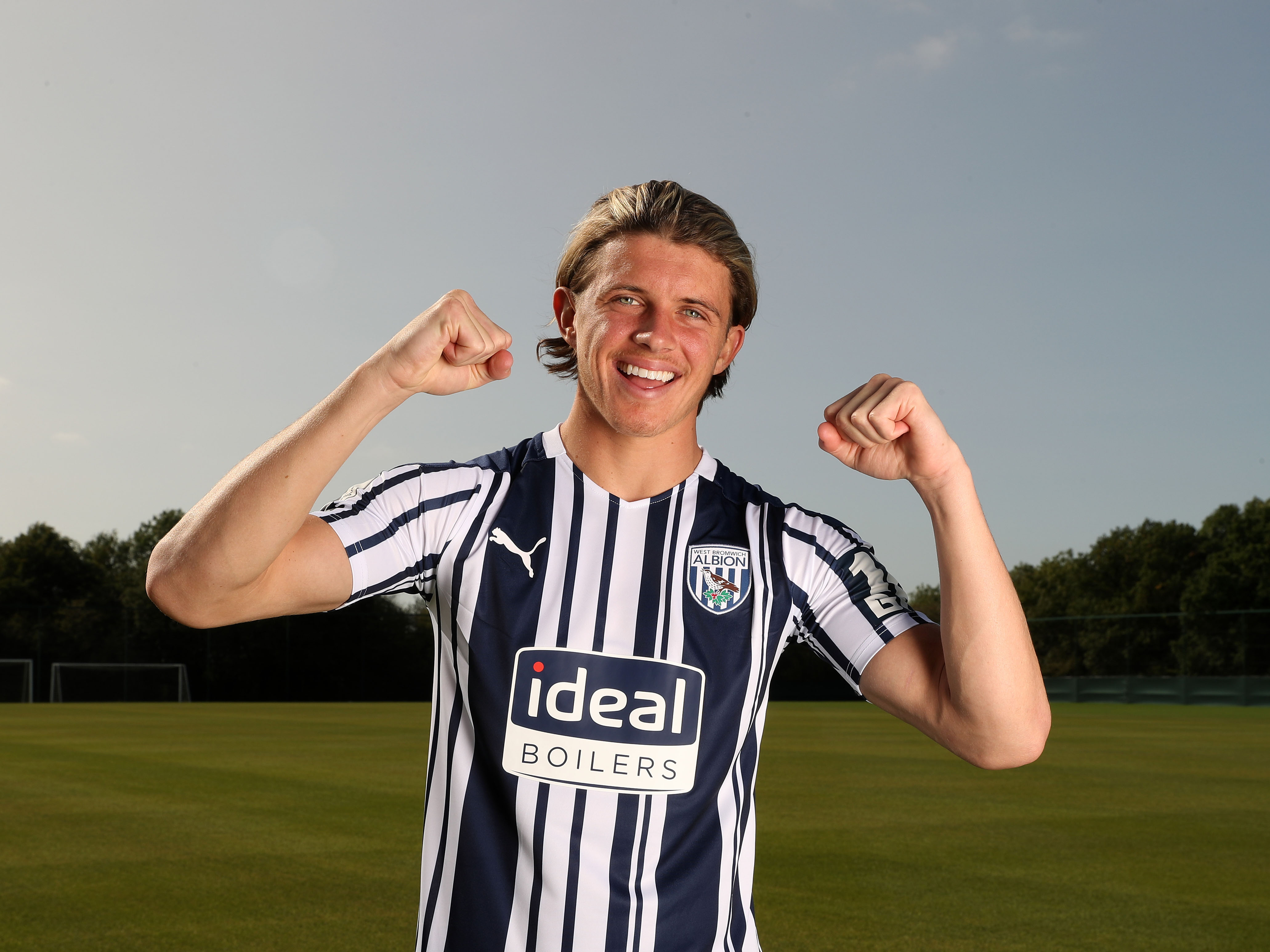 Albion have a lively player on their hands this season in Conor Gallagher who follows Matheus Pereira, Cédric Kipré, Grady Diangana, David Button, Callum Robinson and Branislav Ivanovic into the club.

The attacking-midfielder has joined the Baggies for the campaign on loan from Premier League rivals Chelsea.

Now he hopes to compete for starts in a Premier League squad having only featured in Chelsea’s youth ranks previously.

His roots in the game are well publicised, so here’s a few intriguing facts about Albion’s seventh summer signing. Enjoy!

1. Gallagher hasn’t started a match for the first-team at Stamford Bridge, but was the beneficiary of a Europa League winner’s medal as an unused substitute as Chelsea beat Arsenal in 2019.

2. 20-year-old Conor was born into a family of Chelsea fans and grew up just 10 minutes from his parent club’s Cobham training camp.

3. Success in the Blues’ youth ranks earned him the award of Academy Player of the Year for the 2018/19 season, with previous winners all going on to feature in the first-team.

5. The 20-year-old has lifted the FIFA World Cup with England’s under-17s back in 2017 playing under his last loan manager at Swansea, Steve Cooper.

6. Although Gallagher has represented the Three Lions on the international stage, his family heritage means he could also represent Scotland or the Republic of Ireland at senior level in the future.

7. Who better to have watching over such a lively midfielder like Conor than legendary anchorman, Claude Makélélé? The Chelsea legend is now a youth coach at the club and is in regular contact with Conor over his development during his time away.