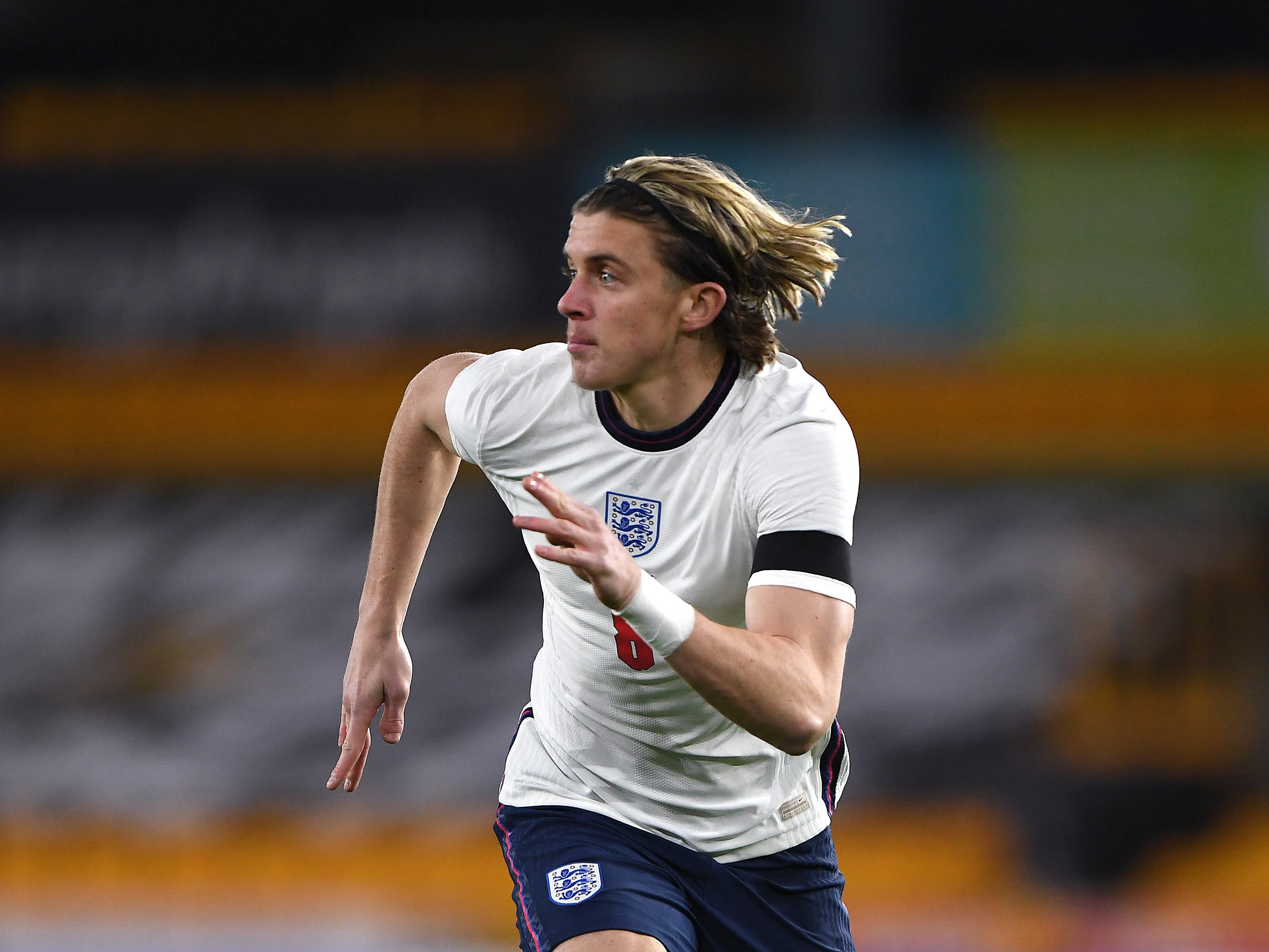 Midfielders Conor Gallagher and Kamil Grosicki featured for their nations on Wednesday – the final day of the March international break.

Gallagher started for England’s U21 side in the U21 European Championships against Croatia, playing 72 minutes before being replaced by Todd Cantwell of Norwich.

The Young Lions won the game 2-1, but their narrow victory wasn’t enough to seal progression to the knock-out phase of the final tournament in the summer.

Elsewhere, Kamil Grosicki was brought on as a late sub for Poland at Wembley as they lost 2-1 to England in FIFA World Cup qualifying.

The wide man came on four minutes from time, moments after Harry Maguire’s winner following earlier strikes in the match from Harry Kane and Jakub Moder.

Sam Johnstone was an unused substitute in the Group I clash. The stopper’s side sit top of the group with nine points having won all three qualifiers this week, with Grosicki’s nation Poland five points adrift of the Three Lions, sitting fourth.