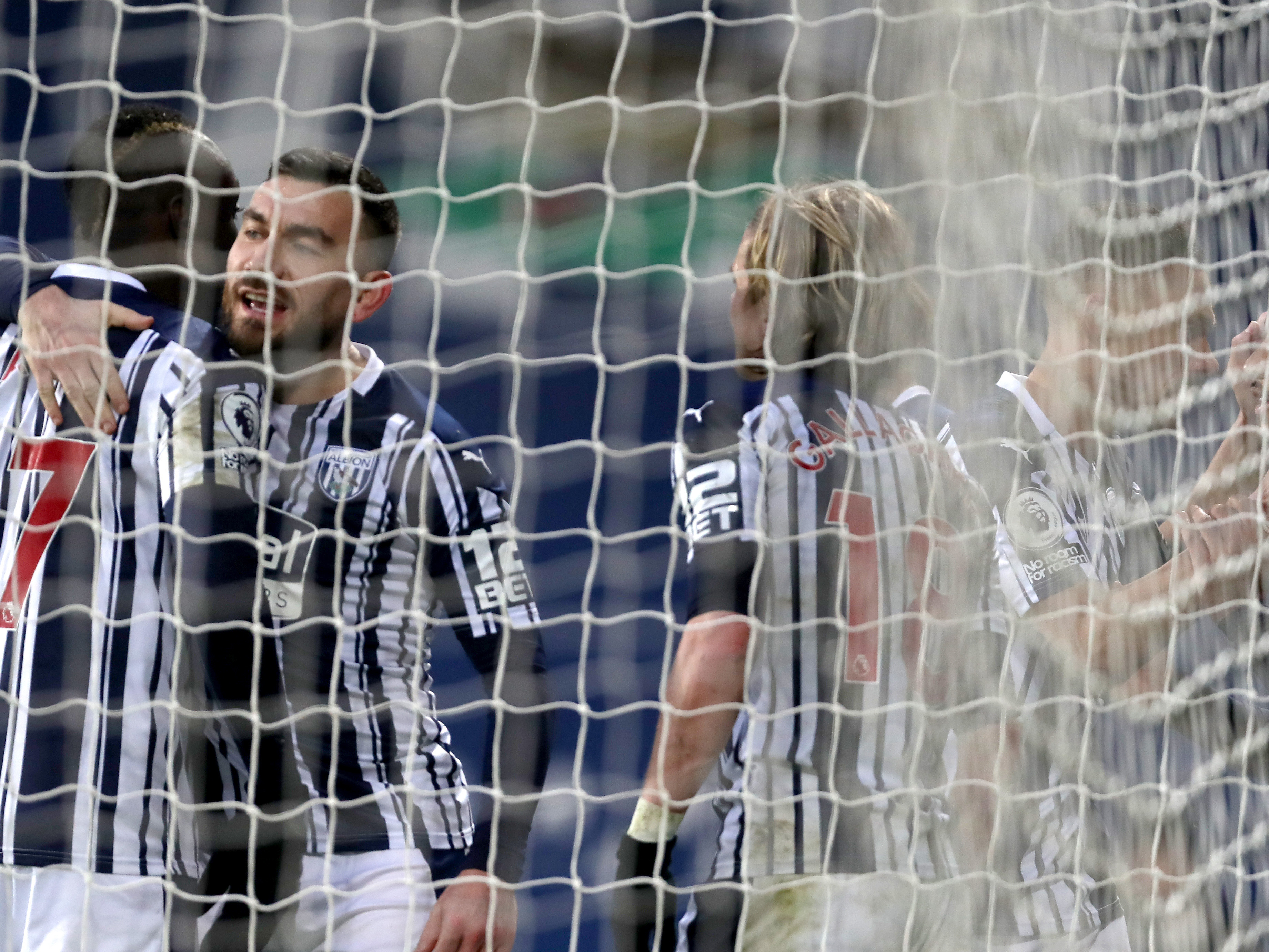 The Baggies trailed at the interval, but Sam Allardyce's men turned the game around after the break thanks to goals from Kyle Bartley and Matheus Pereira.

And despite Ivan Cavaleiro’s equaliser 13 minutes from the end, Gallagher hopes his side can build on the positives from their encouraging second-half display against the Cottagers.

“We wanted it more in the second half,” said Gallagher.

“We played more balls into the big man [Diagne] up top and got a lot of success from it. We were playing it in behind them more in order to make them face their own goal so we could get into the final third.

“To go 2-1 up from being 1-0 down at half time was great and we tried to hold on with 20 minutes to go, but to concede was gutting for us.

“But we can take a lot of positives from the second half and, hopefully, build on from that.

“The different system seemed to work in the second half as everyone was more familiar with their roles and it helped because we looked more organised.

“Mbaye was a handful when he came on and he is something different to what we have and he can help us over the rest of the season. Hopefully, there’s a lot to look forward to now.”