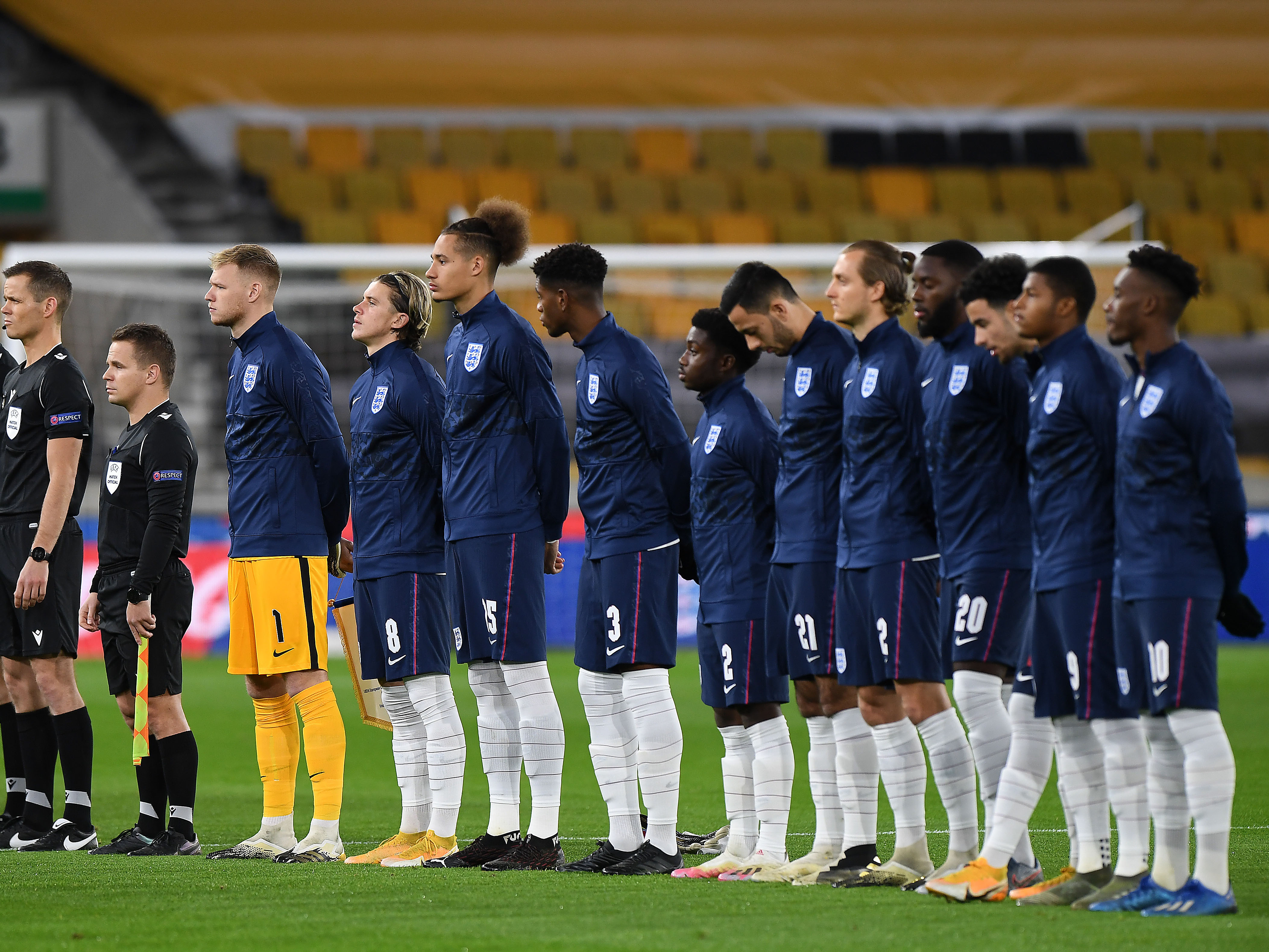 Semi Ajayi and Conor Gallagher both featured for their nations in competitive action on Tuesday.

Semi Ajayi came on with six minutes to go as Nigeria were held to a second consecutive draw by Sierra Leone in AFCON qualifying.

The Super Eagles couldn’t find a way through, with the game ending 0-0 to leave them on eight points from their four group games.

Gallagher also entered the action in the second-half after starting on the bench as England’s U21 side rounded off qualification for the European U21 Championships with an emphatic 5-0 win over Albania at Molineux.

Hudson-Odoi, James Justin, Jamal Musiala and Eddie Nketiah were all on target for the Young Lions.