Gallagher: 'We deserved so much more' 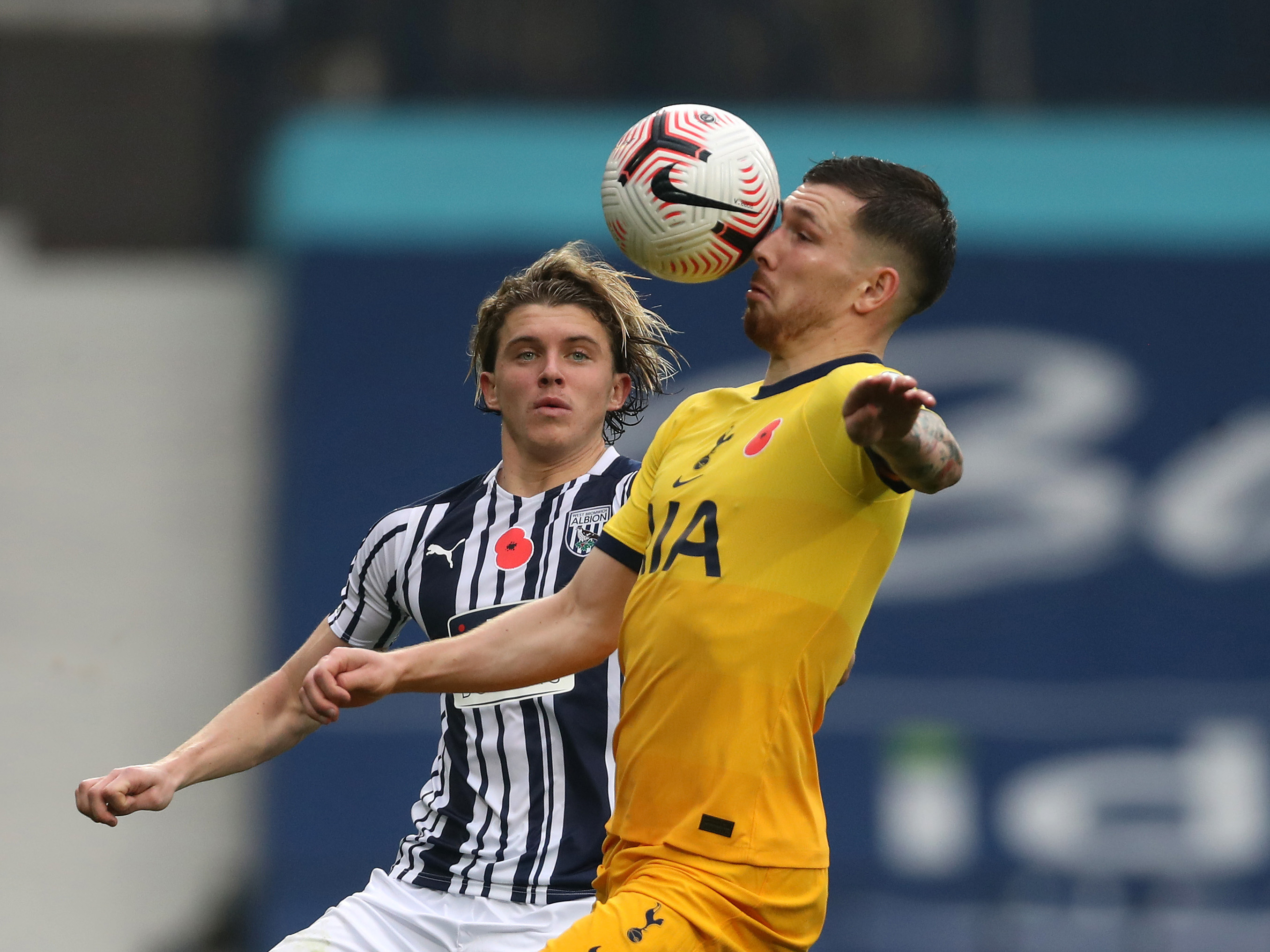 Conor Gallagher says he feels gutted to have lost so late on against Spurs and believes his side deserved much more from the game.

The Baggies delivered a spirited and impressive performance against José Mourinho’s high-flying Tottenham side and came close to opening the scoring on several occasions before Kane’s 88th minute winner.

And despite the obvious disappointment of falling to a defeat, Gallagher believes it was a display to be proud of and take plenty of confidence from.

“We’re gutted because we played well. So to concede right at the end of this game was horrible, but also we’re happy with the performance.

“Spurs are a top team so for them to come here and us to play as well as we did is great. I feel like we could’ve got more from the game but I think the boys can take a lot from that game and into our next fixtures.

“Everyone’s taking confidence from this game and I was disappointed not to see my effort go in. I think it clipped the outside of the post, but it’s hard to be happy when that happens.

“Everyone knew after the Fulham game that we weren’t good enough. We had a point to prove to everyone that we’re a lot better than that, and I think we showed it today.

“I always love to play for England so I’m looking forward to that definitely but I’m buzzing to come back from the internationals for our next game.”