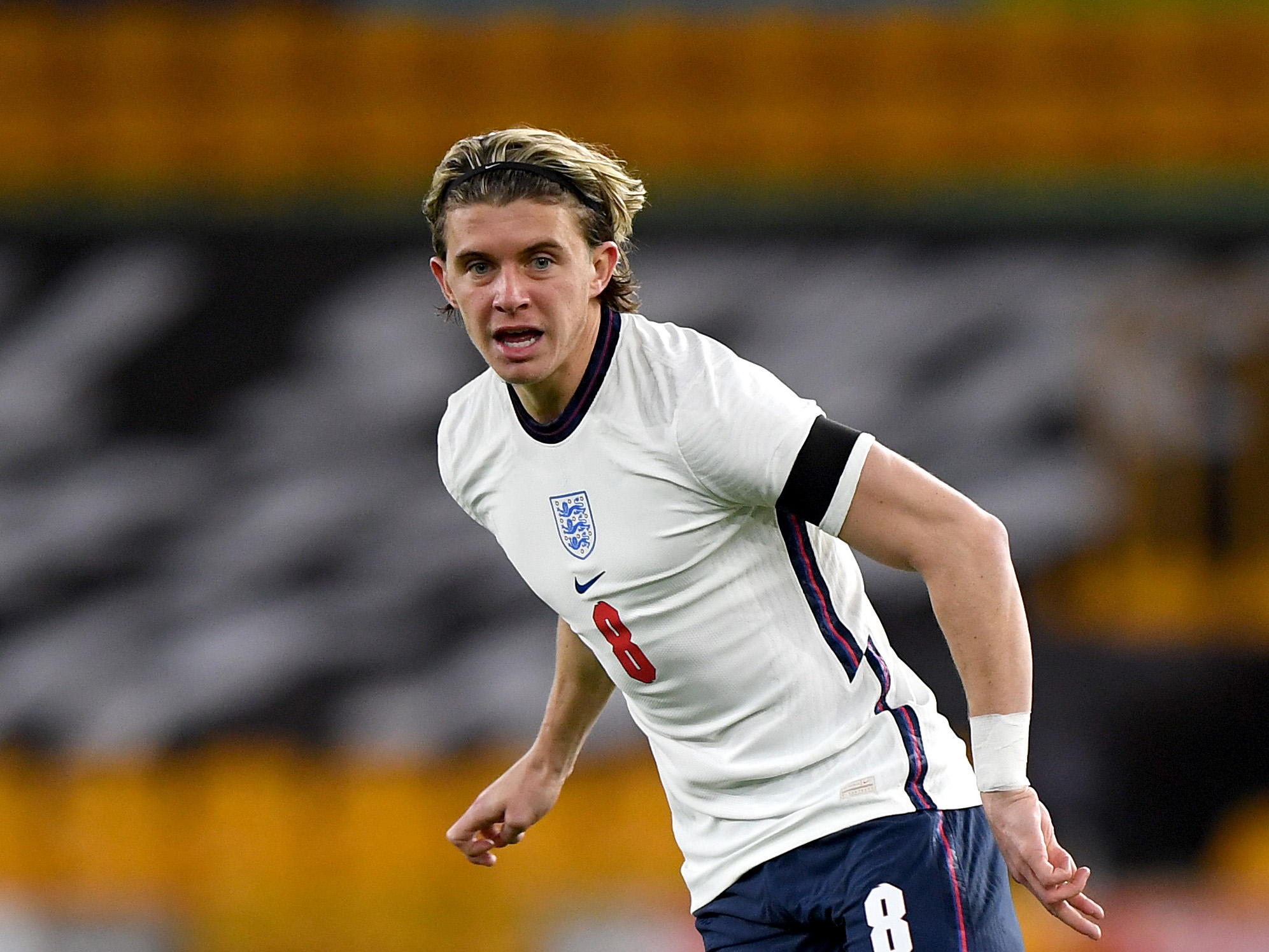 Conor Gallagher and Semi Ajayi both featured in competitive action for their nations on Friday.

Gallagher completed 90 minutes for England’s U21 side as they secured a comfortable 3-1 victory over Andorra at Molineux in European U21 Championship qualifying.

Curtis Jones, Ben Wilmot and Callum Hudson-Odoi were all on target for Gallagher’s already-qualified Young Lions.

Ajayi came on as a second-half substitute in Africa Cup of Nations qualifying for Nigeria.

The centre-back was introduced to the action in the 62nd-minute in a game which saw the Super Eagles throw away a four-goal lead to draw 4-4 with Sierra Leone.