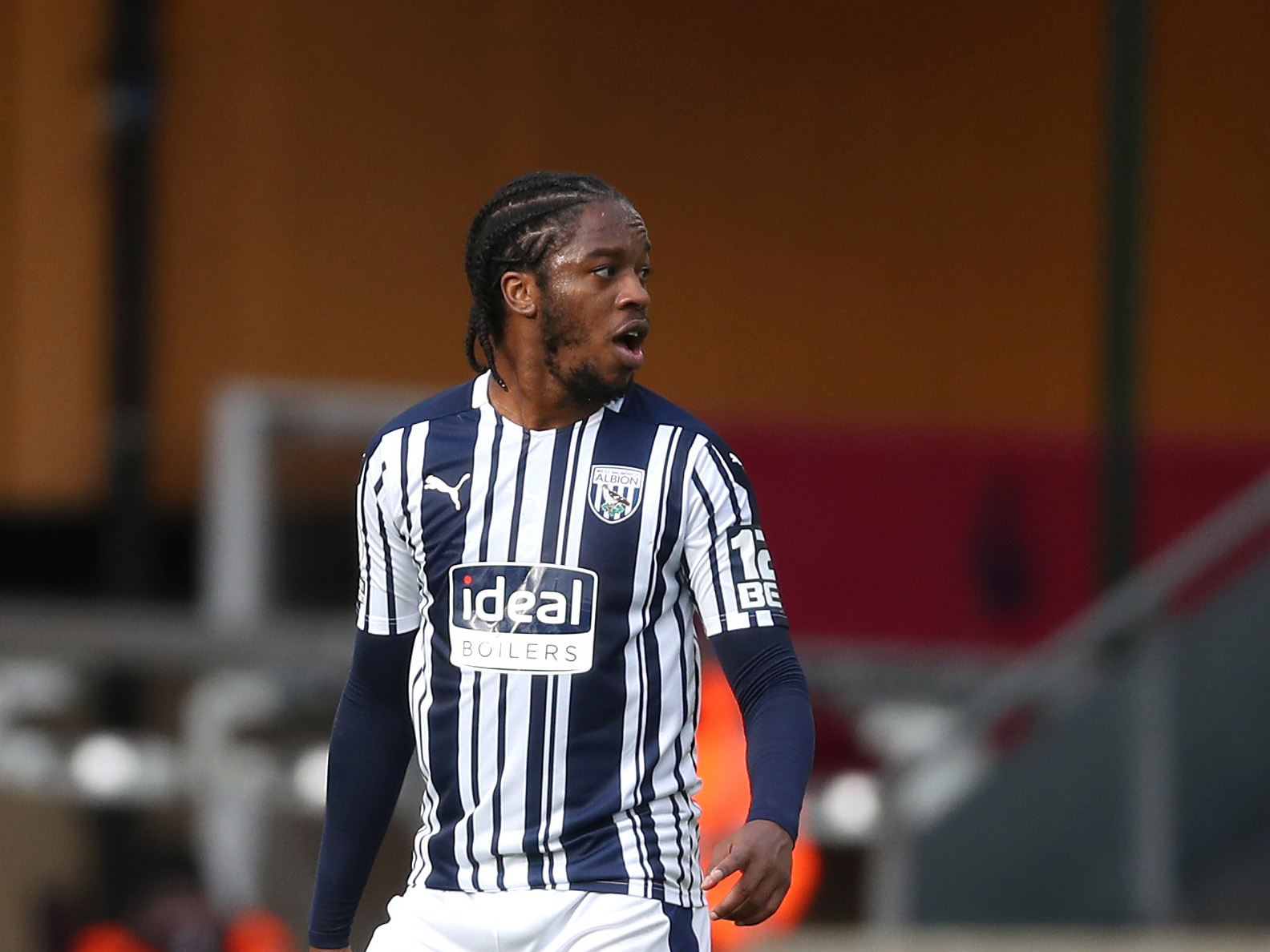 Romaine Sawyers is hopeful Albion’s victory at local rivals Wolves can be the catalyst for a change in fortunes on the pitch.

The Baggies hadn’t won any of their previous seven games in the Premier League ahead of their visit to Molineux, but Sawyers’ side produced an impressive display to earn a hard-fought 3-2 win and claim the bragging rights.

Sawyers says Saturday’s triumph was “massive”, but the midfielder has also urged Albion to now kick-on and claw back more ground on the teams above them in the table.

Romaine said: “If there’s one game to change our season, this is the game.

“It’s the one the fans look forward to the most at the start of the season. To come here and get a victory, it was massive.

“The upset in the FA Cup woke us up a little bit and I think that helped at Wolves.

“We had seven days to work with the gaffer on the training ground and the solid structure of the team showed.

“He’s tough on us at times, but it’s not a happy situation we are in at the minute so we need that tough love.

“I think everyone could see the grit and determination on display at Molineux.

“We all sensed a comeback at the break. I think we were unfortunate to be behind at the break. We started the game well but made two poor errors from set-pieces.